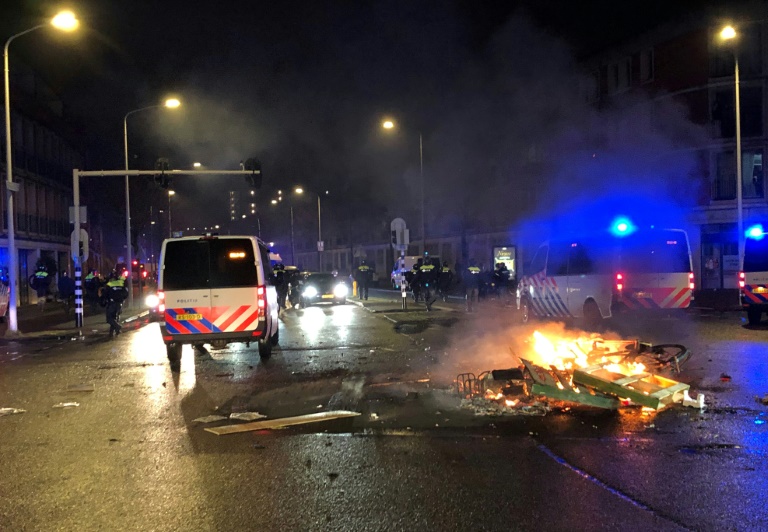 Chaos settles in the streets of The Hague, Netherlands, on November 20, 2021, during protests against government measures to contain the covid-19 pandemic – AFP

Dutch police said this Sunday (21), that 19 people were detained, after a second night of violent protests against the latest sanitary measures implemented by the government to contain the covid-19 pandemic.

In total, the police made “19 arrests for insults, among other things”, the text adds.

Protests against health restrictions caused by the covid-19 pandemic again ended in riots on Saturday night (20), in the Netherlands, in The Hague in particular, where five police officers were wounded.

Violence also took place in Urk, a small Protestant town located in the center of the country, and in several cities in the southern province of Limburg.