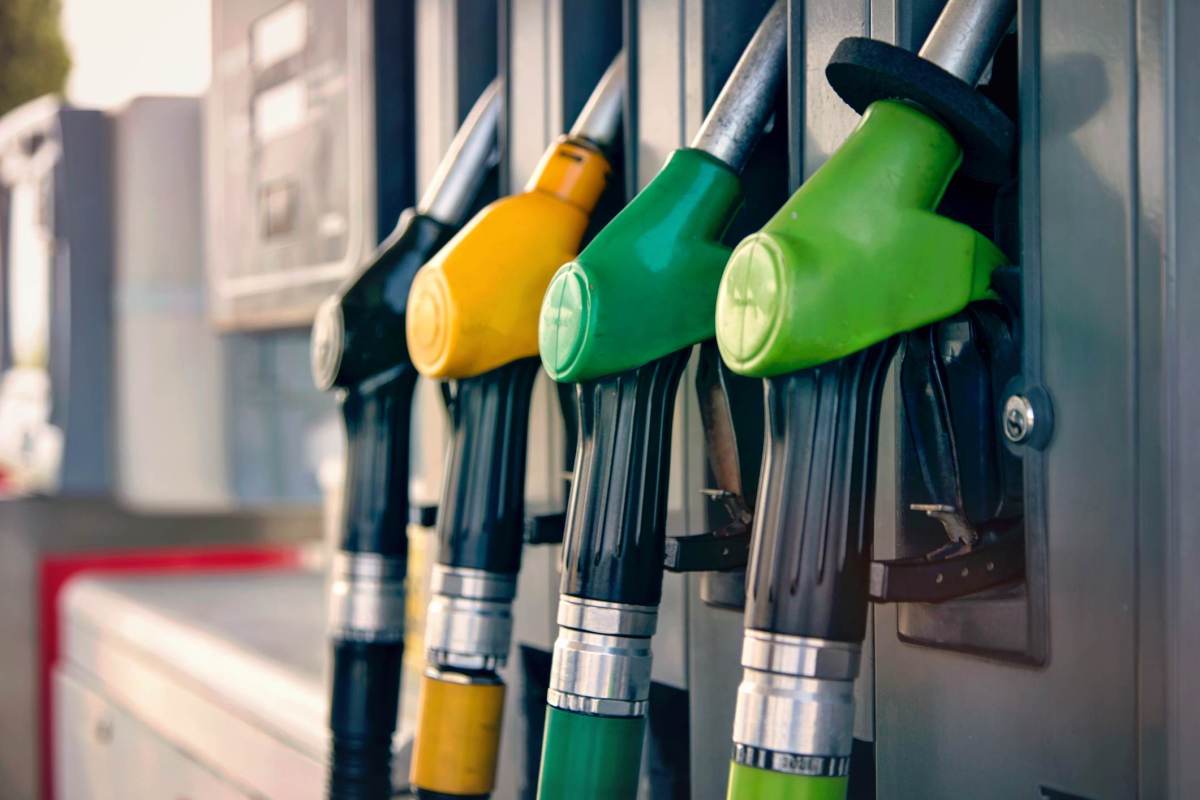 Petrobras’ decision to continue denying fuel sales orders to distributors should directly affect the price of diesel, precisely because of the difference between the value practiced in the Brazilian market and abroad. The forecast is from the Brazilian Association of Fuel Importers, Abicom.

The entity projects that the value paid for gasoline at service stations can also be impacted, but in the case of diesel, the difference between the product sold by Petrobras and imported is greater, making the consequence more felt at service stations across the country.

“The lag in diesel is still large, on average 22 cents per liter, and, due to the fact that Petrobras does not accept 100% of orders made by distributors, there will be a need for distributors to buy imported product at a higher price than the purchased from Petrobras, with the consequence of increasing prices at the pumps”, says the president of Abicom, Sérgio Araujo.

In practice, the decision was already expected by distributors because it repeats the same movement as in November. THE CNN questioned the company about the impacts on the diesel price – and the alternatives to mitigate the higher price – but still had no return. Regarding the decision not to fulfill all orders from distributors, Petrobras says in a note that “just like in November, diesel orders sent by distributors for the month of December were atypical and higher than the expected market for this period. After evaluating availability, considering our production capacity and supply, the volume accepted was lower than the orders received”.

They themselves suggest that “there are dozens of companies registered with the ANP that are able to import fuel and that they are able to meet this additional demand”, pointing out the path that should make diesel at the pump more expensive. However, they claim that there is no news of shortages and that “the volumes available for each customer followed the current regulation defined by the ANP and were applied to diesel and gasoline”. The note also says that the state-owned refineries have a “utilization factor of approximately 87%”, which means that they are working with 87% of their maximum capacity.

Diesel is seen by economists as a significant element in calculating inflation in the country. The logistical basis for distributing Brazilian products is wheeled transport and diesel is the fuel used by trucks.

In the analysis of experts heard by CNN, products with lower added value or more susceptible to freight costs end up being the most impacted by higher fuel prices. This is the case of fruits, vegetables, eggs and vegetables, which leave rural areas and arrive in big cities aboard trucks. That’s exactly why they defend that diesel helps to “spread” inflation, because although it is not a fuel used by the population, it ends up interfering in the prices of a good part of the Brazilian retail.