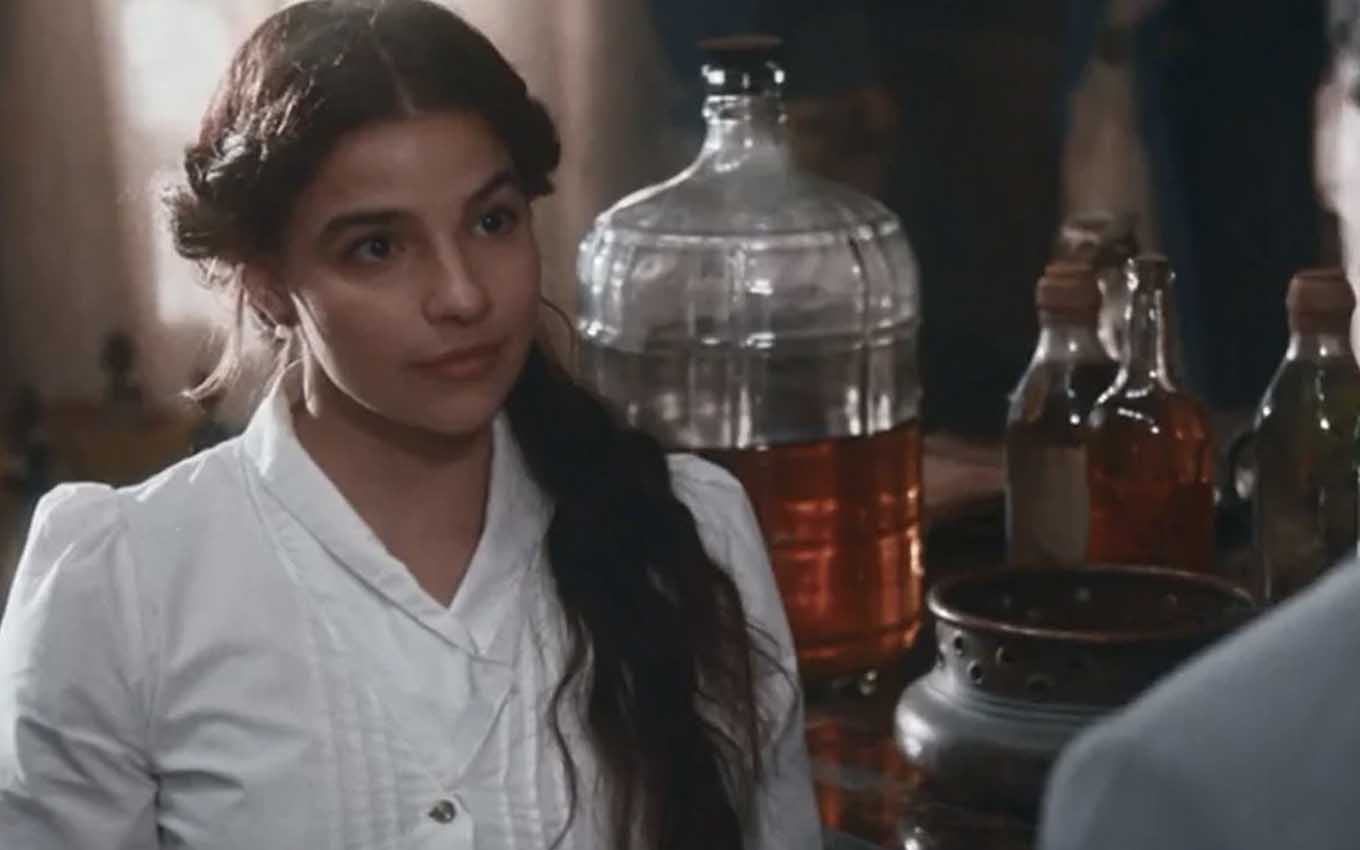 Pilar (Gabriela Medvedovski) will become a heroine even without setting foot on the battlefields of the Paraguayan War (1864-1870) in In Times of the Emperor. The doctor will be the first to identify a cholera epidemic that will devastate the court of Pedro (Selton Mello) and will spare no effort to save lives in the telenovela of the six on Globo.

Dolores’ sister (Daphne Bozaski) will see her life turned upside down in the serials of Alessandro Marson and Thereza Falcão. She will need to postpone the wedding once again when she finds out that Samuel (Michel Gomes) has joined the army to fight the troops of Solano López (Roberto Birindelli).

The protagonist played by Gabriela Medvedovski will panic for having already known the horrors of an armed conflict while studying in the United States. The country, at the time, was going through the Civil War (1861-1865) — which divided the North American country and left more than 600,000 dead.

She will even confess to Vitória (Maria Clara Gueiros) that Rio de Janeiro, despite being far from the eye of the hurricane, will also feel the reflexes of the battles in the Rio Prata basin:

If a hospital in times of peace is already a battleground against suffering, it counts death, imagine in times of war. Ships with sick soldiers and prisoners will begin to arrive. There may be epidemic outbreaks, spreading diseases.

The forecast will be fulfilled in the scenes that will be shown from the next day 4. One of Santa Casa’s sisters will fall out of bed after coming into contact with some soldiers who have returned from the conflict, and Pilar will quickly discover that it is one of the deadliest bacteria of the 19th century — the choleric vibrio.

A cholera pandemic really swept the world between 1846 and 1863, which started in India and claimed millions of victims in Russia, the United Kingdom and several countries in Latin America. The outbreak would only come to an end thanks to a British doctor, John Snow (1813-1858), who pointed to contaminated water as the main vector of the disease.