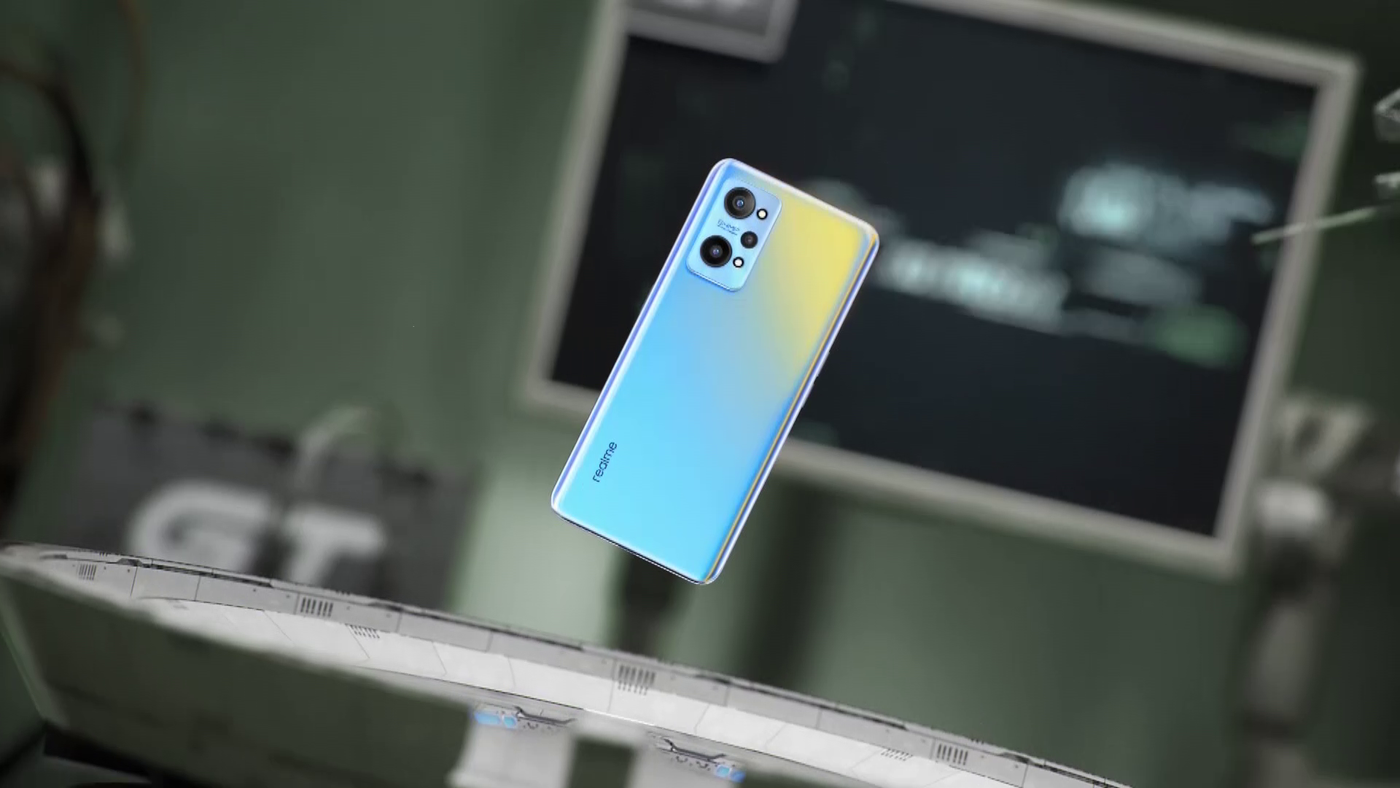 Realme is expected to enter the premium device market next year, offering models priced above $800 for the first time. But, little information has been revealed so far involving cell phones that should be part of this select list, something that has just changed with new rumors involving the Realme GT 2 and Realme GT 2 Pro.

As mentioned, there should be not one, but two devices, both bringing powerful specs but focusing on different audiences. The profile @szleaker brought the full list of features for both, but nothing about their design has been presented yet.

Starting with the base model, the Realme GT 2 should have a 6.8-inch display with Full HD+ resolution and 120 Hz refresh rate. In addition, it will be equipped with the new MediaTek Dimensity 9000 processor, with up to 12 GB of memory RAM and up to 256GB of internal storage space.

In cameras, it will bring a triple set, being a 108 MP main, a 12 MP ultrawide and a 5 MP telephoto, but it’s not clear what the sensor for selfies will be. To power this set, Realme must put in a 4,500 mAh battery with 65 watt fast charging support.

Now, when it comes to the Realme GT 2 Pro, it should have a 6.8-inch screen with WQHD+ resolution and 120 Hz refresh rate. In performance, it should adopt Qualcomm’s best 2022 chipset, the supposed Snapdragon 8 Gen 1 — or Snapdragon 898 — with up to 16GB of RAM and 1TB of storage.

There will also be three rear cameras, being a main 50 MP, a 50 MP ultrawide and an 8 MP telephoto. The front camera also remains anyone’s guess. Just like its simpler brother, the Realme GT 2 Pro must have a 4,500 mAh battery, but fast charging 125 watts.

If prices and specifications are confirmed, none of the models will go beyond the dreaded $800 range mentioned by Realme, but both will position themselves against cell phones in this category. In any case, you will have to wait for more information to confirm this.

Raju has an exquisite taste. For him, video games are more than entertainment and he likes to discuss forms and art.
Previous Instagram, WhatsApp and Facebook are experiencing instability this Friday (19)
Next Murilo Huff shows his baby with Marília Mendonça smiling and emotional

Check out this article from today, sunday, december 5th a list of Free Mobile PUBG …