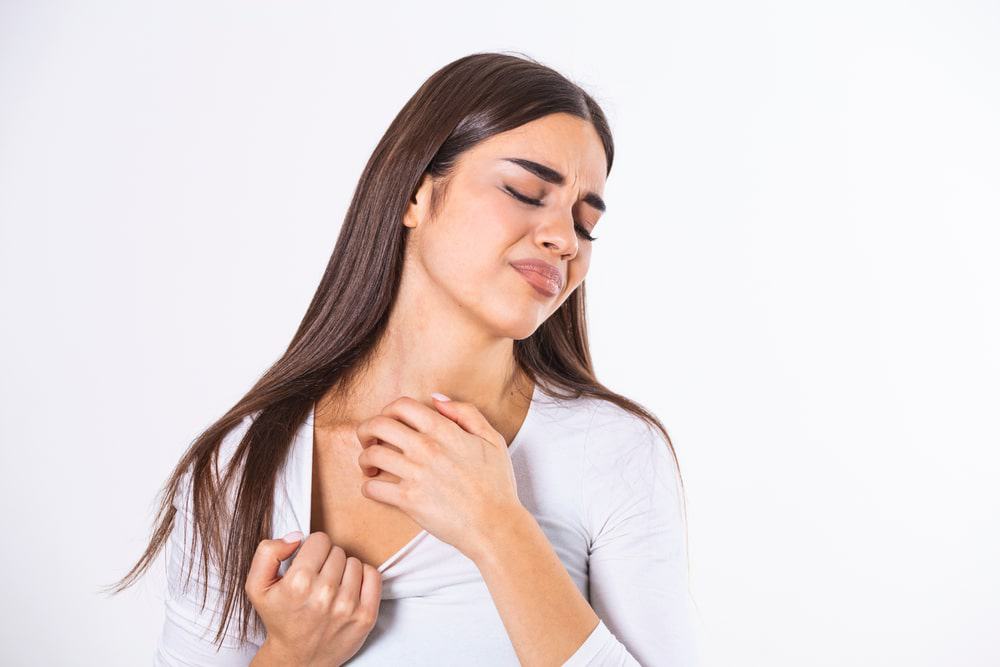 The Health Secretary of Recife, Pernambuco, is investigating an outbreak of “skin lesions” that cause itchy skin. Authorities have identified 79 cases in people aged between 2 and 96 years.

The first cases were notified on October 1st with five children from Córrego da Fortuna and Sítio dos Macacos, in the northern part of the city.

Patient Márcia Emanuelle da Silva, 27, reported that she lives in a house with seven people in the Guabiraba neighborhood, in the North Zone of the capital of Pernambuco, and all of them had the same symptoms. “Here in my house, everyone was itchy and had a red lump on their skin”, he reported.

Márcia said that the entire community had symptoms and that the agents at the health post carried out tests, but they have not yet released the results. While waiting for the results, people speculate what is causing the problem.

“Some people said it was the water, others that it was the mosquitoes. Then we found out that they were in other communities too”, said the patient.

The Health Secretary of Recife stated, in a note, that it is seeking to clarify the reason for the injuries and that “it has been discussing the cases with the clinical team and that epidemiological, entomological and laboratory investigations are underway”.