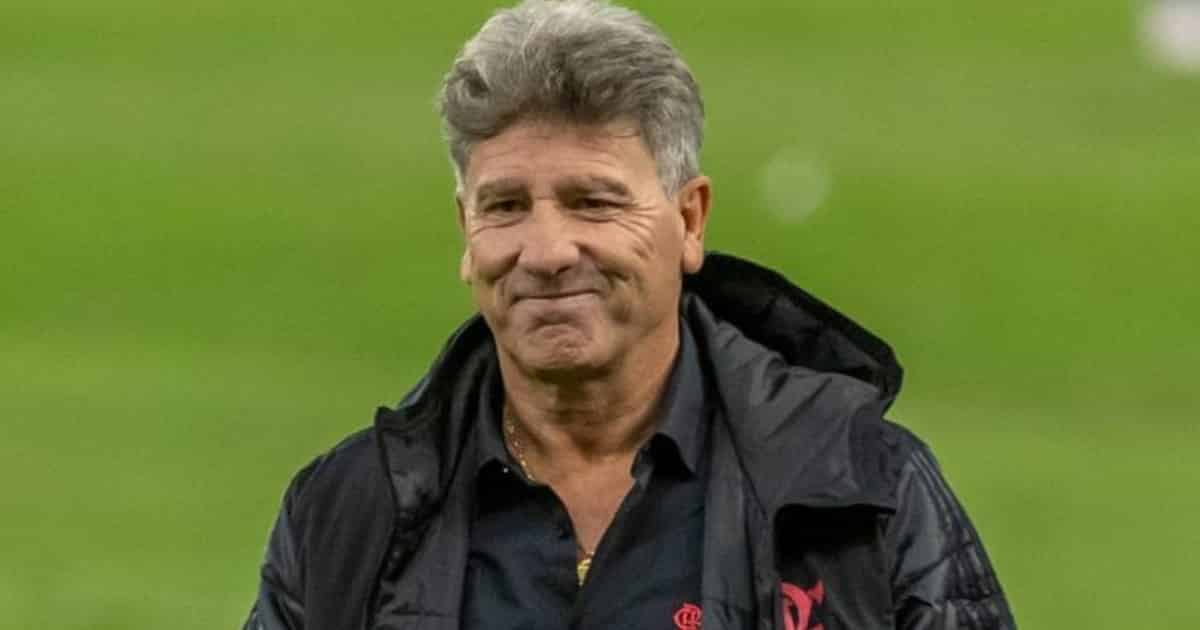 There is an expectation that in the match on Tuesday (23) against Flamengo, Renato will put the reserve team against Grêmio. That’s because on Saturday (27), they will play in the Libertadores final, against Palmeiras.

Gabriel Grando: understand who this Grêmio player is

As Flamengo’s chances of being Brazilian champion are small, the priority is for the rubro-negro to win the Libertadores. After all, the title is also considered more important.

Even so, the coach who was in the tricolor for a short time did not guarantee that he will use the reserves. The coach just said that people will know which team will play on game day.

Many believe that Renato will alleviate for the tricolor since he has all the idolatry he has in Grêmio. However, there are also those who believe he will go in to win and sink even further. Since when he was in the tricolor, everyone said he was the culprit. So it would be good proof otherwise if he leaves and the team is relegated.

Probably, Renato shouldn’t risk losing injured players against Grêmio. Therefore, the tendency is to go to the field with a Flamengo that is uncharacterized and unmotivated.

However, it is understandable that the coach was not going to say this at a press conference. However, looking at the coach’s background, this is what should happen.