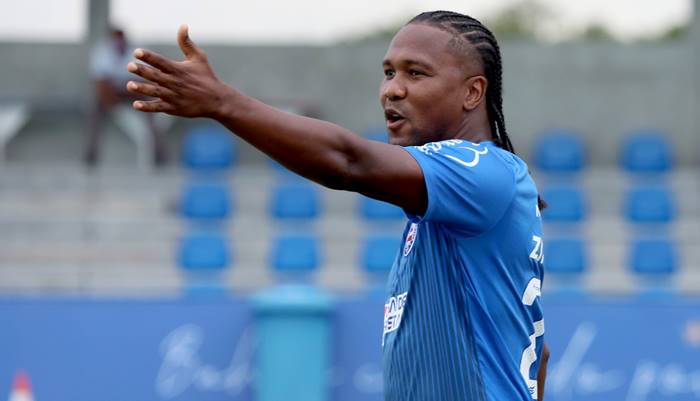 Coming from two consecutive defeats (3-0 to Flamengo and 1-0 to Sport), Esporte Clube Bahia returns to the field this Sunday to face Cuiabá, at 19:00, at Arena Fonte Nova, in a match valid for the 34th round of the Brazilian Serie A Championship. Esquadrão occupies the 17th place, with 36 points, three points below Juventude and Atlético-GO, while the Mato Grosso team comes from a 1-0 victory over Internacional and appears in 12th place with 42 spots.

This Saturday, the tricolor cast performed the last activity before the match with a training session on the game’s stage. To face the Mato Grosso team, coach Guto Ferreira will not have forward Gilberto, who received the third yellow card and will serve an automatic suspension. The replacement must be the Colombian Rodallega. On the other hand, the squadron commander counts on the return of left-back Matheus Bahia and forward Rossi. Both did not face Sport because they were suspended after being expelled in the match against Flamengo.

Recovered from Covid-19, the steering wheel Raniele returned to training and should be listed as an option on the bench. In recovery from injury, midfielder Jonas (thigh) and forward Isnaldo (calf) underwent treatment at CT Evaristo de Macedo. Same case of goalkeeper Matheus Teixeira, who is recovering from knee surgery.

With the return of Matheus Bahia, Juninho Capixaba should return to acting at the top. Another option would be Rossi’s entry into the attack. With that, one of the two sides would be on the bench. In attack, Rodallega should occupy Gilberto’s post.