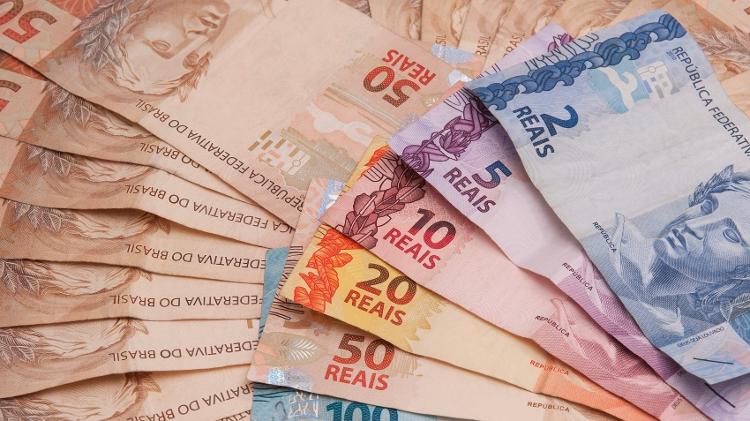 Now, the next Lotofácil draw is scheduled for this Monday (22), where Caixa will hold the contest number 2378 of Lotofácil. The event will be broadcast live on the internet through Caixa’s YouTube channel and will start at 8pm. The prize is estimated at R$1.5 million.