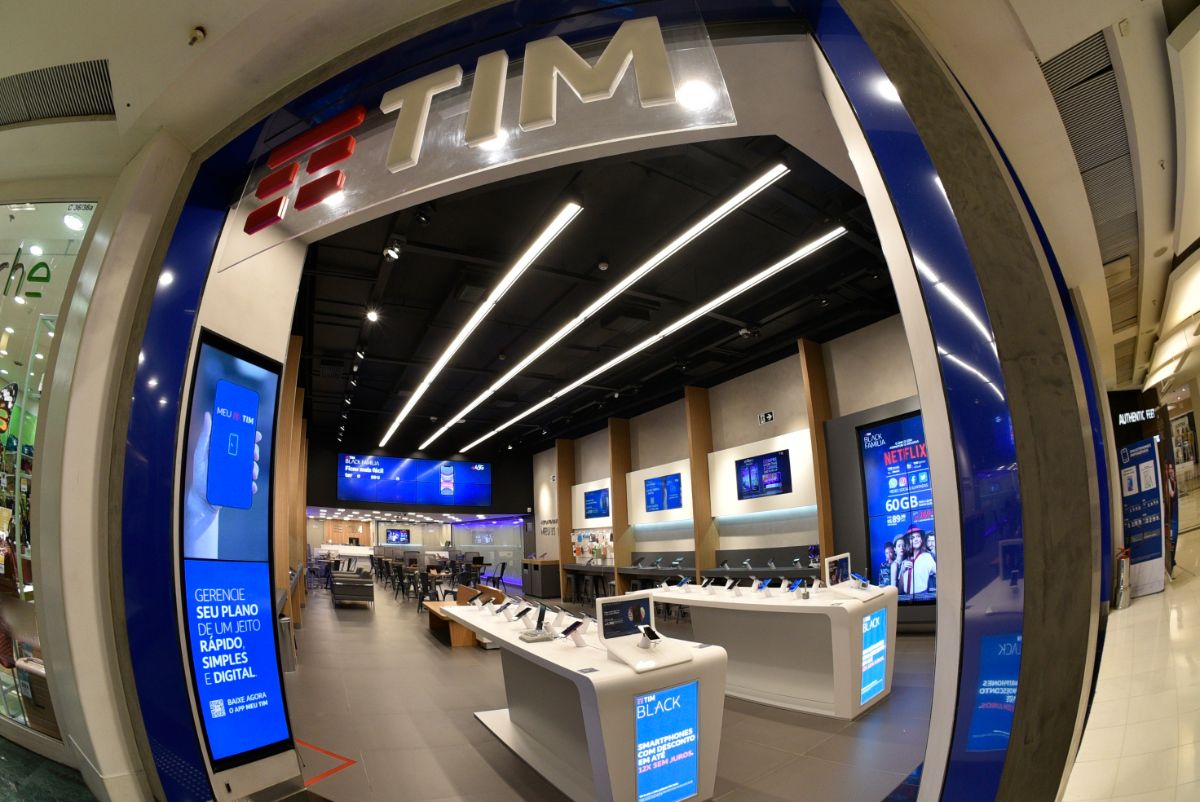 The actions of Tim (TIMS3) and Telefônica Brasil (VIVT3) rise and are among the biggest highs on the Ibovespa this Friday (19), after the Federal Supreme Court (STF) formed a majority by reducing the rate of the Tax on Circulation of Goods and Services (ICMS) for the telecommunications sector.

Six of the 11 STF ministers rejected the possibility of states charging differentiated ICMS rates for the telecommunications sector. The judgment takes place due to a process opened in Santa Catarina, where the state charges 25% of ICMS on the segment, and 17% on companies providing essential services. The lawsuit alleged that telecommunications should be considered essential.

According to Ativa Research, the news is positive for equities in the telecommunications sector. “Although companies cannot capture all of this as a gain in margin, as price reductions should increase demand for the services offered,” said the broker.

With reduction, Tim and Vivo win, but Estado loses

If the reduction is confirmed, the States must lose around R$ 26.7 billion a year in revenue. According to the Attorney General of the State (PGE), this would represent a loss of R$ 96.6 million per month — a 32% drop in ICMS collection on energy.

This is the third time the topic is on the agenda this year. The latest vote was taken by Minister Gilmar Mendes, who is in favor of the telecommunications sector, but supports the State in relation to the energy sector, which is also under discussion. Voting on “Extraordinary Appeal 714139/SC” is expected to end next Monday (22).

According to the minister, the 25% increased rate for telecommunications services, which focuses on strong names such as Tim, Vivo, Oi (OIBR3), was foreseen by the State without basing the legislative option on other constitutional norms.