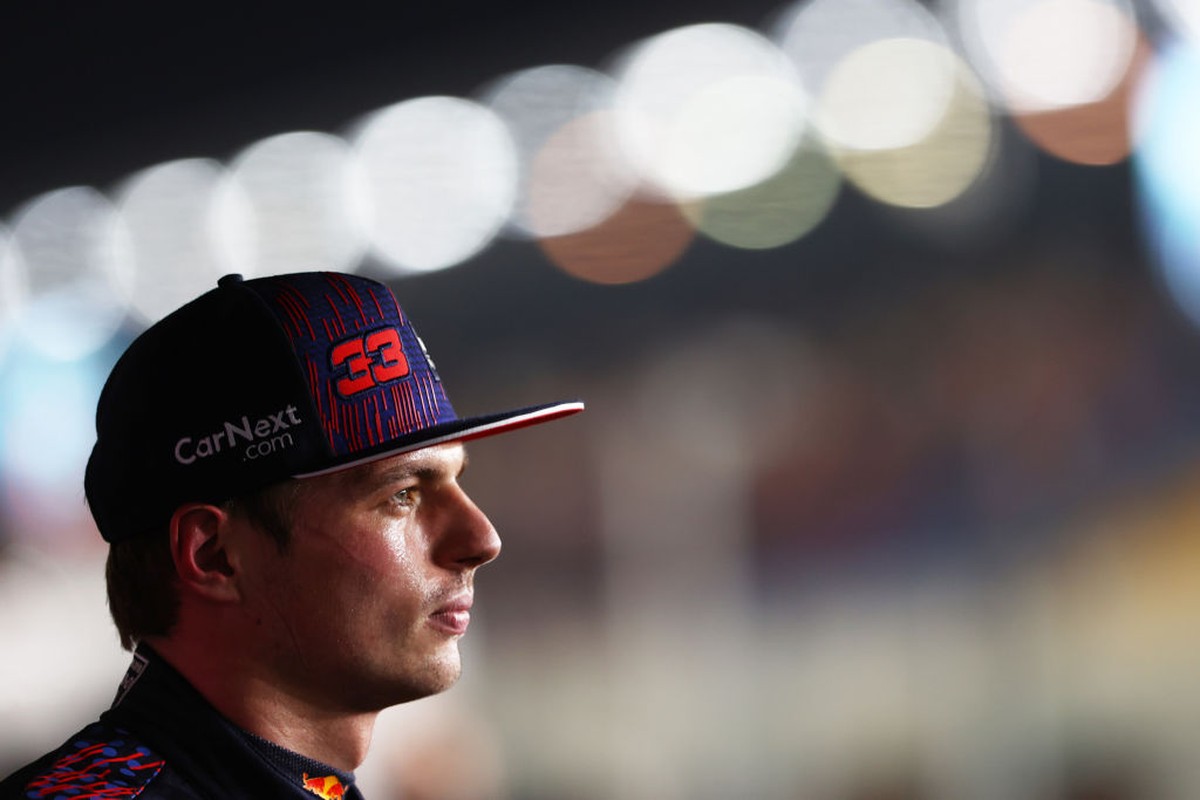 Coming from a defeat in Brazil that ended the streak of two victories in the final straight of the championship, Max Verstappen saw Lewis Hamilton left this Saturday in qualifying in the Qatar GP, taking pole position. Despite losing the advantage of starting first, the Dutchman contained damage by securing second place on the grid, and it is on the first lap of the race that he will focus his efforts.

– We’re still in second place, so we’re still alive in the game, of course. But I wish we could have fought for more. It’s always hard to say because we’ve never run a race here, so there’s a lot of unknowns. But I don’t really think about these things much. We just need to work on our start and then see where we end up,” Max commented.

Max Verstappen, from RBR, after qualifying at the GP in Qatar — Photo: Dan Istitene – Formula 1/Formula 1 via Getty Images

Hamilton was ahead of Verstappen in the opening two segments of the standings and, in Q3, managed to extend his advantage just before Pierre Gasly threw a yellow flag in the final seconds of the dispute, invalidating the last attempts of the Dutchman and Valtteri Bottas, colleague of the Briton from Mercedes.

The result was the third pole position of the seven-time champion and 102nd of his career in Formula 1, in addition to ending a three-month fast for the Briton without leaving first place on the grid. Verstappen, in turn, was surpassed by Bottas in the classifications of Brazil and Mexico, although he surpassed the Finn and took the lead in the first round on both occasions.

– We have faced ups and downs. I was happy with the first practice, but not so much in the second and third. I started well in qualifying, but I wasn’t fast enough. That happens. There are some corners where I would like to go faster, and I tried everything, but I didn’t get that much extra pace – explained the championship leader.

In addition to losing the chance to start from the front, Verstappen will still find himself surrounded by the two Mercedes, as his teammate Sergio Pérez did not advance to Q3 and will start from 11th place. The Mexican, who hasn’t started at the back of the grid since the Dutch GP in September, accompanied his RBR teammate in the first places in the last stages – and also in the strategies against Hamilton.

– I thought I had a very good lap, but then I heard the difference in the lap time and I thought “well, I don’t even need to risk it then, as the gap is already so big”. I still had fun, this is a very beautiful and fun track to ride. Of course it would have been even more fun if we had been faster, but sometimes that happens. It’s going to be complicated. But we never gave up – concluded Verstappen.

Verstappen leads the drivers’ championship with a 14-point advantage over Hamilton, with three races left in the season.

Infos and timetables for the F1 Qatar GP — Photo: Infoesporte