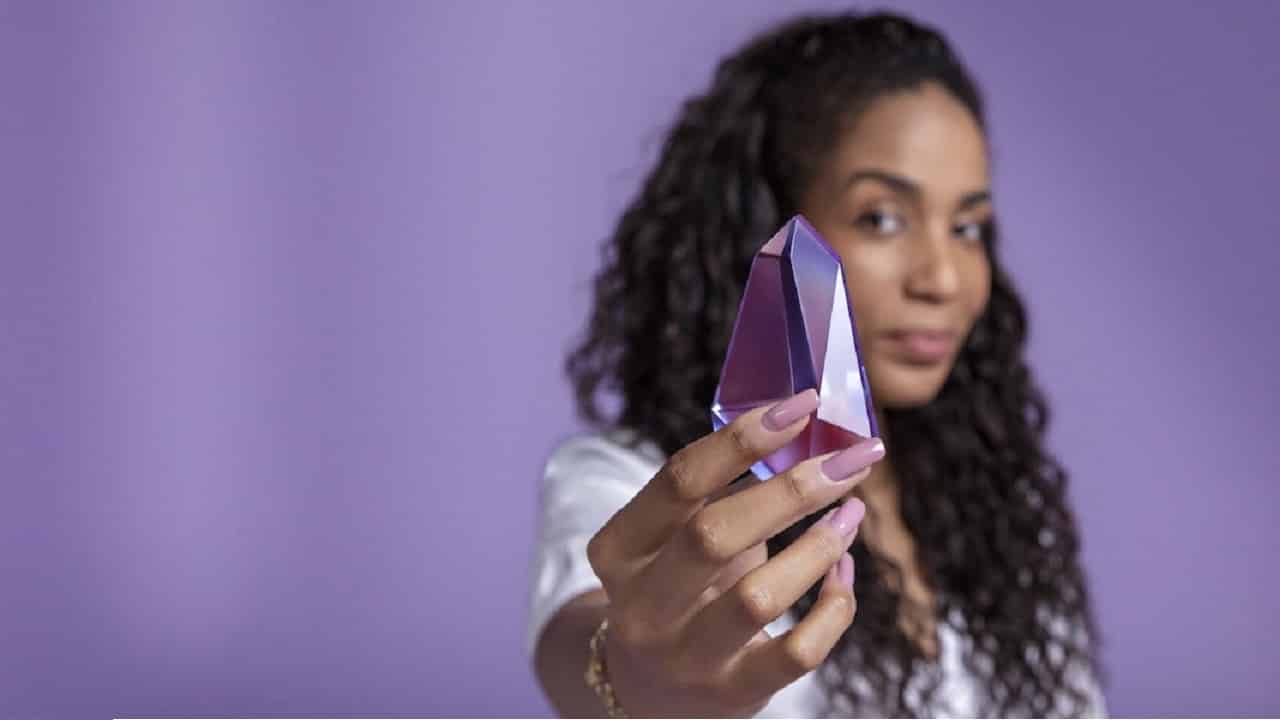 Who accepted Nubank’s BDR will have to declare income tax?

Yadunandan Singh 2 weeks ago Business Comments Off on Who accepted Nubank’s BDR will have to declare income tax? 0 Views

Earlier this month, Nubank announced the creation of the NuSócios program, at the same time as its IPO process. According to fintech, millions of customers should be invited to become partners of the company, free of charge, through a BDR. However, one of the big questions for Nubank customers is whether they will have to file income tax (IR). Below, find the answer.

Nubank’s IPO: Check out all the details about listing on the Stock Exchange

NuSocios: see the rules to have your little piece of Nubank

Distribution of BRL 200 million in BDRs

Nubank will allocate between R$ 180 million and R$ 225 million for the purchase of BDRs for clients. In short, they will be able to apply from November 9th through the app. The BDR units of the NuSócios program must have a value of 1/6 of the US paper and it will be possible to trade them 12 months after the IPO.

In short, fintech will go public on the New York (Nyse) and São Paulo (B3) Stock Exchanges simultaneously. Furthermore, Nubank expects to raise around R$ 16.8 billion, considering the average price of the indicative range defined for the papers. If that happens, this will be the biggest offer from a company in Latin America in 2021.

With the placement of additional and supplementary lots, and considering the class A shares, which will be sold, and the class B shares, which will not be sold, Nubank may reach the market valued at R$ 289,313 billion. This value is greater than that of banks in Brazil: on the NYSE, Itaú is worth US$ 38.54 billion, and Bradesco, US$ 30.44 billion.

If all the shares are placed, Nubank’s offer will raise R$ 22.801 billion, an estimate made by fintech considering an exchange rate of R$ 5.6123 and the average price of the range, which goes from US$ 10 to US$ 11 per share. Of these, BRL 20.245 billion would refer to the primary offer, where the resources go to the company’s cash. When considering the maximum price, the offer would move R$ 23.886 billion.

Who accepted Nubank’s BDR will have to declare income tax?

No. In the 2022 Income Tax, referring to the year 2021, it is not necessary to declare the income tax. That’s because, the BDR that Nubank is offering can only be traded 12 months after fintech’s entry on the stock exchange. In other words, after a year, the client will be able to choose whether to keep the BDR, or sell it, and redeem the value of the asset. And so, only when that happens, you’ll have to file your Income Tax return.

However, if you choose to invest in Nubank in addition to the BDR that will be donated by the bank, that is, if you choose to buy more BDRs directly from B3, you must declare the investment. So, if you already have other investments, then this will be just one more asset to declare.

Born in 1992, Yadunandan approaches the world of video games thanks to two sacred monsters like Diablo and above all Sonic, strictly in the Sega Saturn version. Ranging between consoles and PCs, he is particularly fond of platform titles and RPGs, not disdaining all other genres and moving in the constant search for the perfect balance between narration and interactivity.
Previous Group had a monopoly of content in the elections – Época Negócios
Next After leaving Fantástico, Tadeu Schmidt takes an unusual trip and makes a woman’s dream come true · TV News