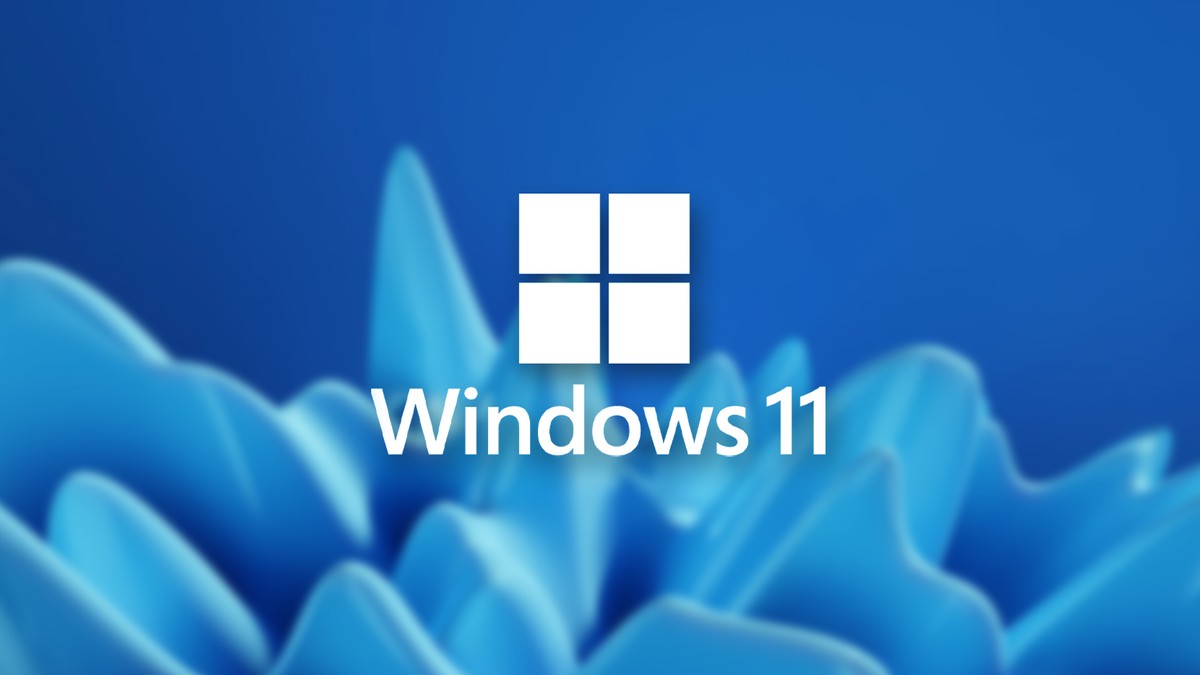 Microsoft stands out for being very attentive to user complaints and promptly resolving system failures that can affect the user experience or device security, often releasing new update packages that focus on fixing crashes and improving system performance, particularly on Windows 11, which for having been released a few months ago receives more attention from the developer.

despite being in its stable version, the system still has some problems when running native Windows tools, such as the Start Menu or the File Explorer, services that had their interfaces renewed in the new generation of the software, but which eventually show crashes or other related problems the performance.

This point was raised by some Reddit users during a question and answer session with Microsoft, which promptly answered questions about bugs in the operating system, being informed by the developer that there is a technical team dedicated to solving these defects and stating that “performance will be a priority for us in 2022”.

Overall, WinUI has been constantly improved based on feedback from users, especially those enrolled in the Insiders program, and it has been identified that since the official launch of Windows 11, Microsoft has been committed to quickly fixing bugs found in various areas of the system.

For now, we still don’t know what new features will be implemented in the software over the next few years, but the expectation is that Windows will display a better fluidity in its general interface, especially in native tools.

Have you installed Windows 11 on your PC? Found problems in this version of the system? Tell us, comment!