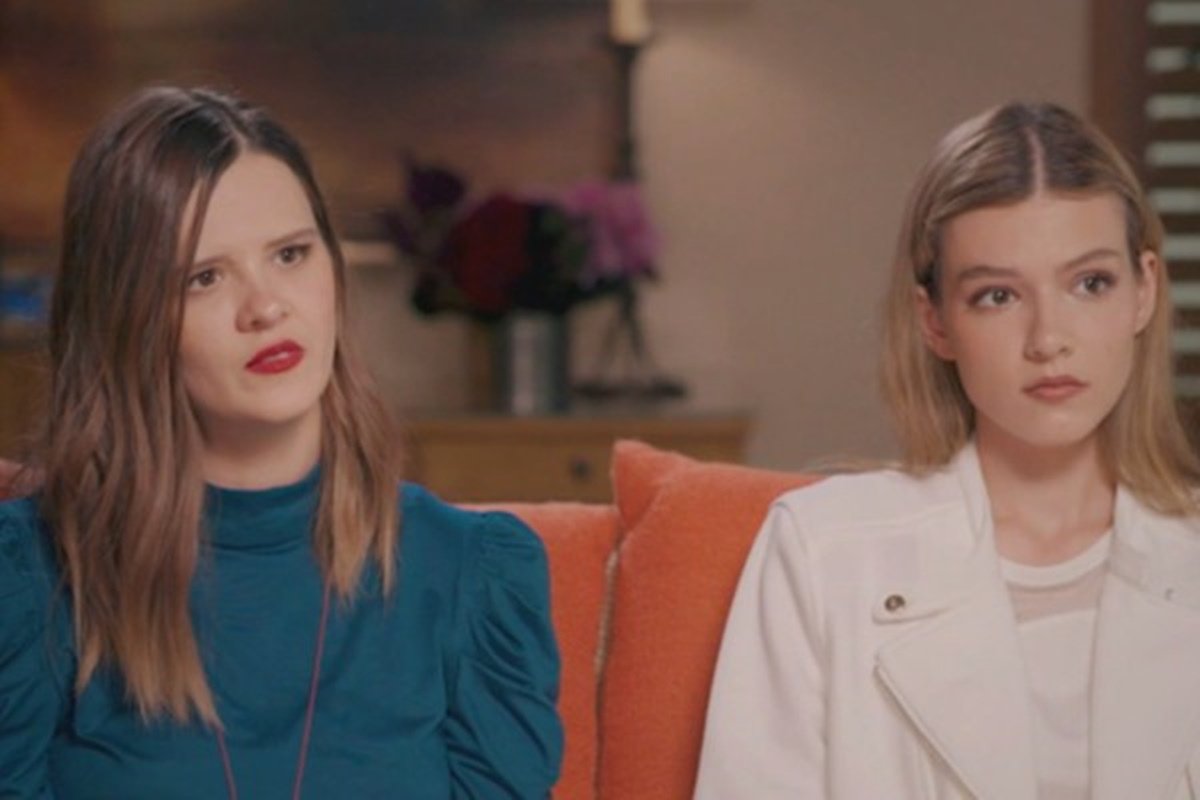 Four years after fleeing what was branded the House of Terror episode, Jennifer and Jordan Turpin detailed the abuse they, and the 11 other siblings, were being abused by their own parents. In an interview with journalist Diane Sawyer, the girls revealed, for the first time, the torture to which they were subjected by their parents and how Justin Bieber made them gather strength to flee.

Now 21, Jordan explained that he saw some video clips of Bieber on a cell phone he managed to get, hidden from his parents, David and Louise Turpin, who are now incarcerated. “I don’t know where we would be if we didn’t watch Justin Bieber. I started to realize that there was a different world out there. I wanted to try it out,” she explained, adding that this discovery motivated her to try to escape the inhuman situation in which she found herself.

Three years after her first contact with the singer’s music videos, when she was 17, she managed to flee her parents’ house by jumping out of the window and asked the police for help. On January 14, 2018, she contacted the officers. She tells, in the interview, that she feared that the police did not believe her story.

“They chain us up. They toss us around – they like to throw us across the room. They pull our hair. My two little sisters are now in chains”, explained the panicked young woman, referring to a punishment that two of her sisters had suffered for “stealing” their mother’s food. The information was passed on by a recording reproduced in the program.

Due to the intense social isolation, she did not know what drugs or pills were. “We didn’t go to school. We lived in dirt. We were starving. I had to make sure that if I left, we wouldn’t come back because if we did, there would be no way I was sitting here right now,” she said.

The appeal to the police was successful, and two hours later Jordan, and all of his brothers, were rescued. They were hospitalized and received several diagnoses, ranging from severe malnutrition to neurological damage due to the violence they received from their parents. Only one baby was not severely malnourished.

Also in the interview, Jennifer Turpin, the older sister, who is now 33 years old, said that she and the other siblings were abused by harmless things, like painting drawings out of the lines of a book or simply being caught in the bedroom. mom. “If I were to ask her a question, she would call me stupid or something,” he said.

“I was afraid of doing something wrong. If I did something wrong, I would be beaten to death,” she said, who also said he “said I was the devil,” said Jennifer, explaining that her father beat his children with a belt or a bat.

She said her parents grew up in West Virginia and were raised as devoted members of the church. As a child, however, they lived in Fort Worth, Texas. While David was an engineer, Louise was a housewife. Any violence against her children, according to Jennifer, was explained by the Bible. She also remembers that her mother began to suffer mood swings and the house became moldy, littered and dirty.

“They loved pointing out things in Deuteronomy, saying, ‘We have a right to do this to you. They said they had the right to even kill us if we didn’t listen. There was a lot of hunger. I ate ketchup or mustard or ice,” she commented, recalling when she was placed in a trailer with her brothers in 2007, receiving food only once a week.

David and Louise Turpin were arrested in 2018 and pleaded guilty to the 14 counts they suffered. Among them, torture and private imprisonment. Their sentences can range from 25 years to life in prison. Watch the video with the strong report of the survivors: