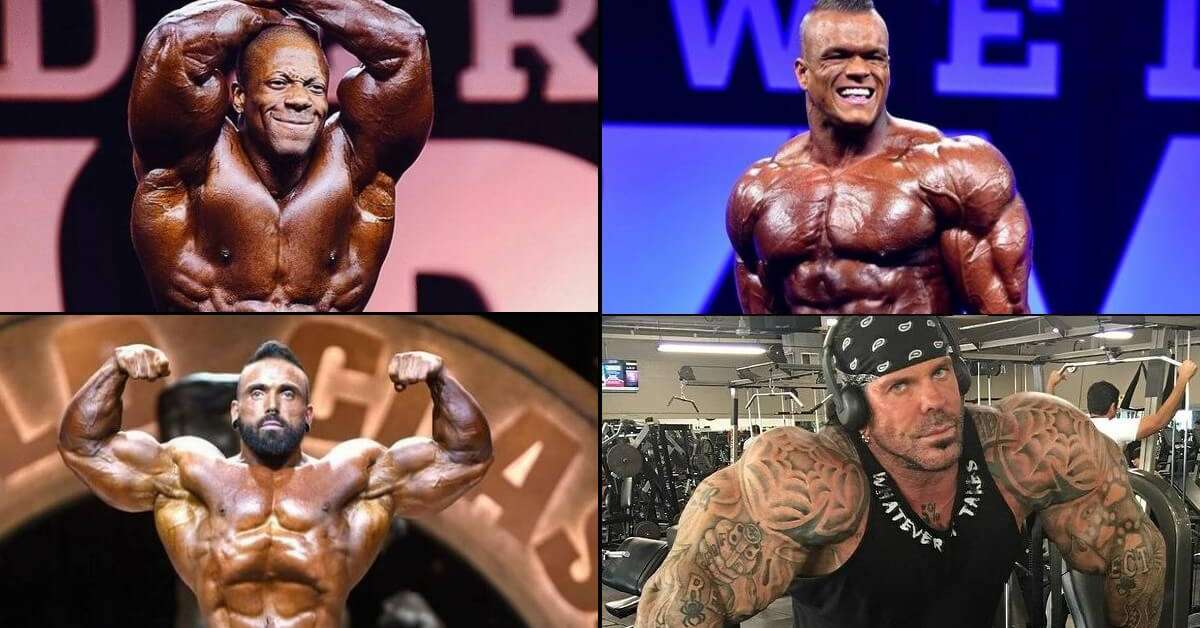 10 bodybuilders who died young and rocked the fitness industry

The recent death of Jamaican Shawn Rhoden – 2018 Mr. Olympia champion -, at 46 years of age, has triggered an alert about cases of bodybuilders who died early. As with many other high-performance sports, bodybuilding at its highest level tends to constantly push athletes to their physical and mental limits. However, as they carry the results of years of work on their own bodies, the differences between a bodybuilder and an average person are often obvious.

The intense search for an increasingly muscular and defined physique can also lead athletes to abuse dangerous chemical substances. Associate this factor with the use of recreational drugs and other health problems – often unrelated to sports – and you have an extremely harmful and fatal combo. To alert people who want to get into high performance fitness, we’ve separated 10 cases of bodybuilders who die early and shock their fans. Check out:

Michael Richard Matarazzo was an American bodybuilder, famous for his incredible calves that, at their physical peak, surpassed the 50 cm diameter mark. At 38 years of age, however, the athlete began to face cardiovascular problems and had to end his career early.

Ten years later, he died while waiting for a heart transplant. During this period, Mike even issued statements of regret about his abuse of aggressive methods and practices in bodybuilding championship preparations.

Another American, Richard Eugene Piana, was not a top athlete in bodybuilding. However, he has become one of the biggest fitness entrepreneurs and influencers in the US. Owner of a million-dollar dietary supplement brand, Rich has always talked openly about his overuse of steroids and that he was willing to take risks.

However, there are suspicions that his death is also related to the use of recreational drugs. He was found unconscious after suffering a sudden collapse in his bathroom. He was taken to hospital, but he couldn’t resist.

The most recent death ever. Jamaican Shawn Rhoden had been champion of the 2018 Mr. Olympia – the biggest bodybuilding competition in the world. After that, he was removed indefinitely from the professional stage on account of an accusation of sexual violence.

The athlete was still awaiting judgment in the case, when he was found lifeless in a hotel room. The cause disclosed was that he had suffered a heart attack. It is not possible to say whether the death was related to his sporting activity, or whether it was just a fatality.

Joseph Baglio was another American athlete. Born in New York, he was respected in the bodybuilding world, even though he had not earned any prestigious titles. At 38, he was diagnosed with severe heart problems and two years later he became a fatal victim of heart failure, becoming one of the bodybuilders who died early. The doctor who took care of Joseph during his career was indicted for illegally prescribing anabolic steroids.

Another recent death that has shaken the entire world fitness scene. George Peterson, aka “Da Bull,” was preparing for the 2021 Mr. Olympia when he was found dead in a hotel room. The cause of his death has yet to be released. But, the suspicion is that he had some sudden problem and didn’t resist. George was at his physical peak and was a favorite in the 212 category.

An Iranian bodybuilder who has had a meteoric rise in the sport. Baitollah Abbaspour appeared to the world after being a 212 finalist at the 2014 Mr. Olympia. However, just the following year he fell victim to vasculitis – an autoimmune disease that causes inflammation of blood vessels – and he didn’t resist. It is not possible to say whether the development of the disease was related to his life as a professional athlete or not.

Algerian Mohammed Benaziza was one of the best bodybuilders in the world between the late 1980s and early 1990s. Despite not having won any Mr. Olympia title, he was consistently among the great athletes of the time. His death came in 1992 from a heart attack. Suspicions at the time point to the excessive use of diuretics.

The Austrian Andreas Munzer was famous for being, perhaps, the bodybuilder who had the driest and most well-conditioned physique of all time. However, such definition came at an extremely high price for the athlete, taking him to the list of bodybuilders who died early.

To eliminate maximum fat and water retention, Andreas abused medications and diuretics, which intensely attacked the health of his body. His death happened due to a sudden malaise, where doctors were able to detect the presence of numerous drugs in his blood.

Considered young for bodybuilding, Englishman Luke Sandoe was among the best athletes in the world, with good placements in extremely competitive championships. However, his career was interrupted at the age of 30. Initially, the cause disclosed was suicide. But later, the athlete’s family denied this reason and claimed that Luke’s death was related to the sport.

Perhaps one of the most shocking deaths in bodybuilding. The American Dallas McCarver was considered a phenomenon in the sport and expectations for his career were extremely high. Many believed that he would soon be Mr. Olympia’s champion. However, the enormous muscle volume that the athlete managed to conquer in a few years, perhaps, was what caused his death.

After being found dead in his home, at the age of 26, Dallas had, in his autopsy, the revelation of several physical anomalies, such as the excessive increase in the size of some organs. The presence of numerous anabolic drugs in his body was also detected.

She's our PC girl, so anything is up to her. She is also responsible for the videos of Play Crazy Game, as well as giving a leg in the news.
Previous Customers find live worms on the floor of a McDonald’s unit
Next After leaving ‘Fantástico’, Tadeu Schmidt makes his wife’s dream come true 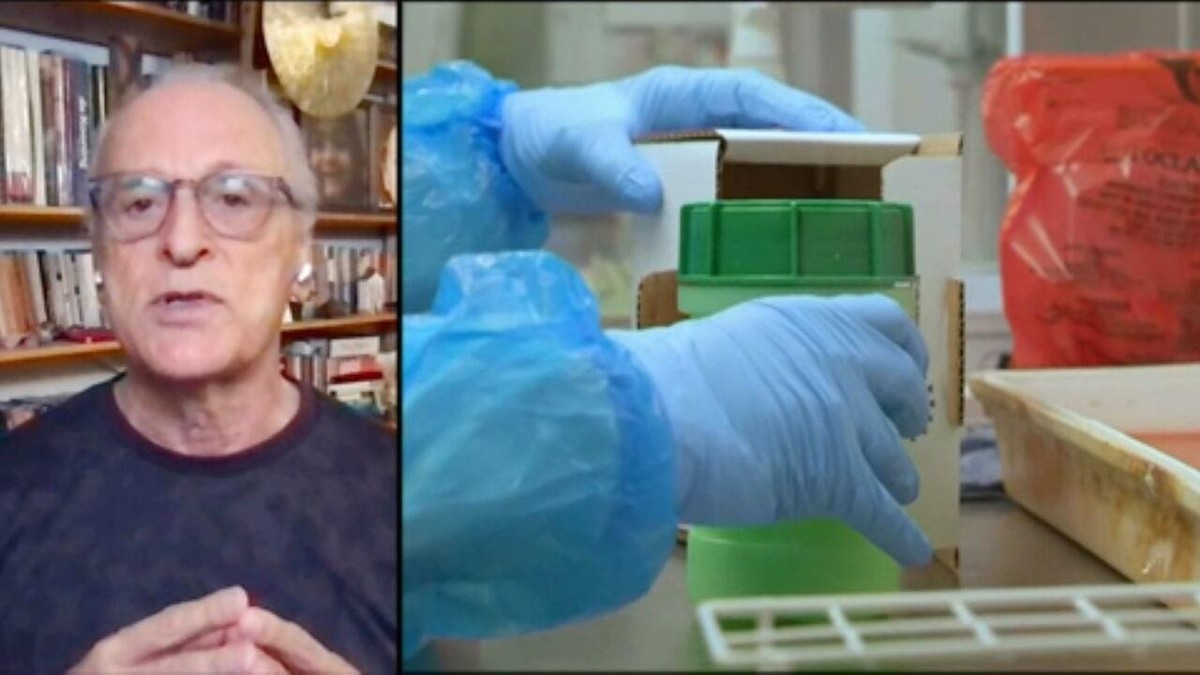 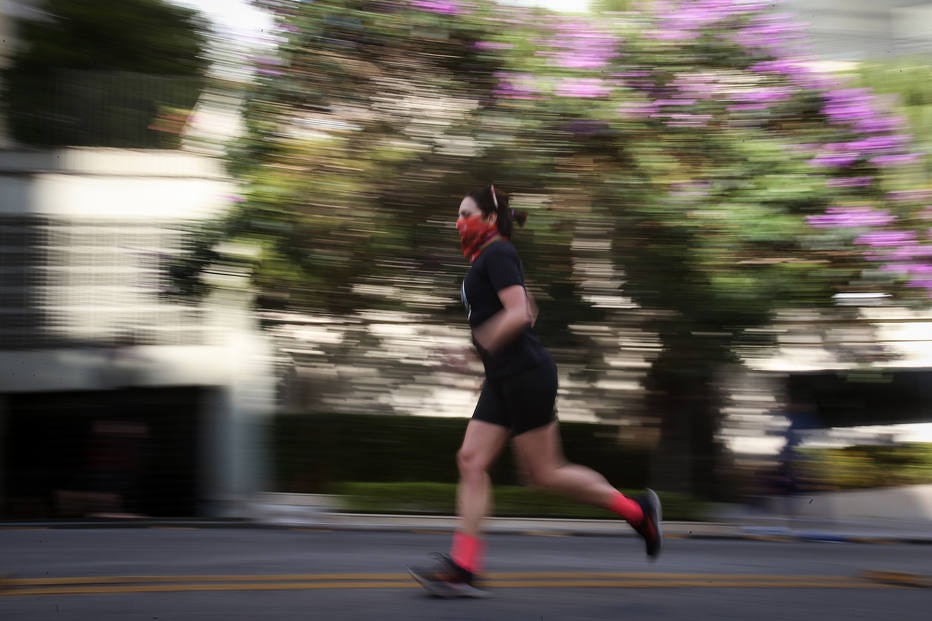 How does exercise affect our appetite? – International 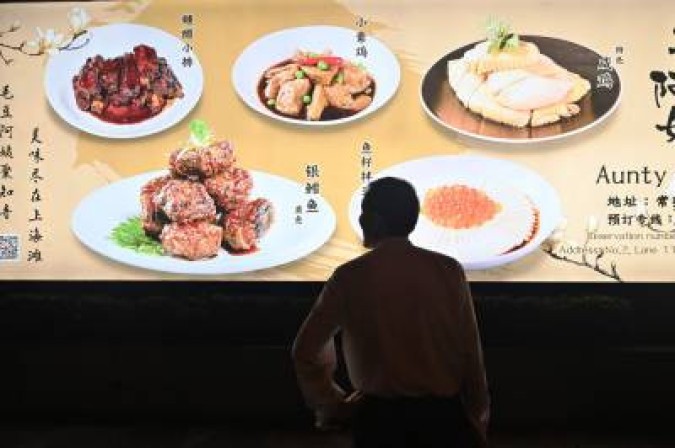 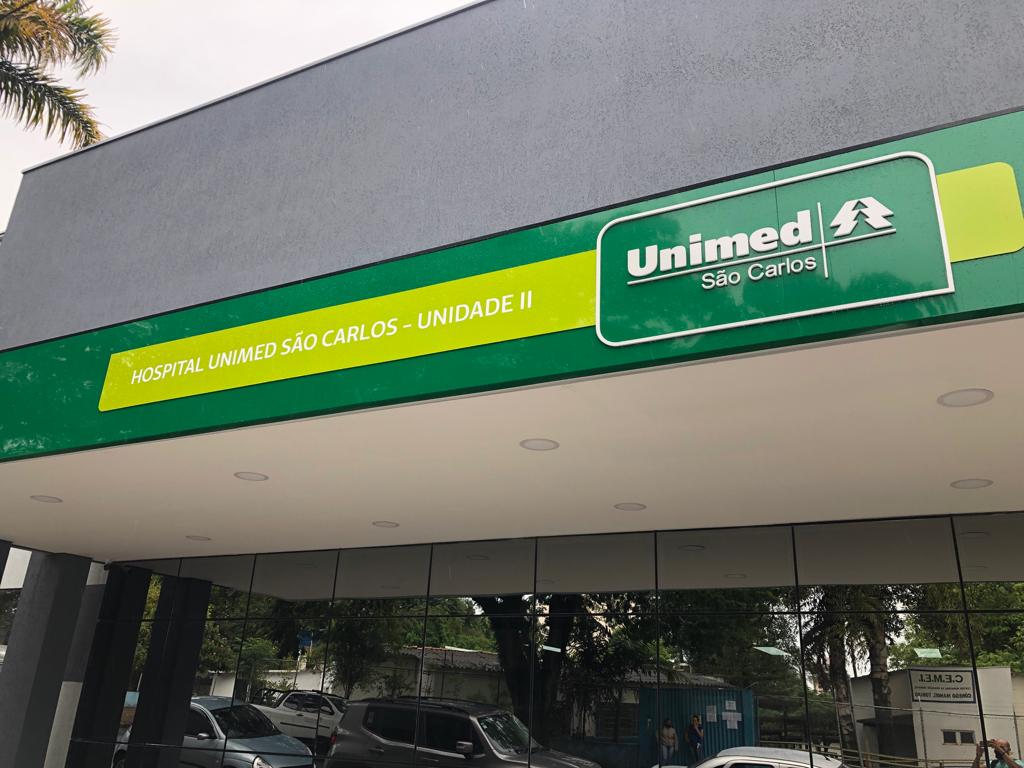 Unit 2 of Hospital Unimed – Credit: Disclosure On the morning of December 4th, Unimed …