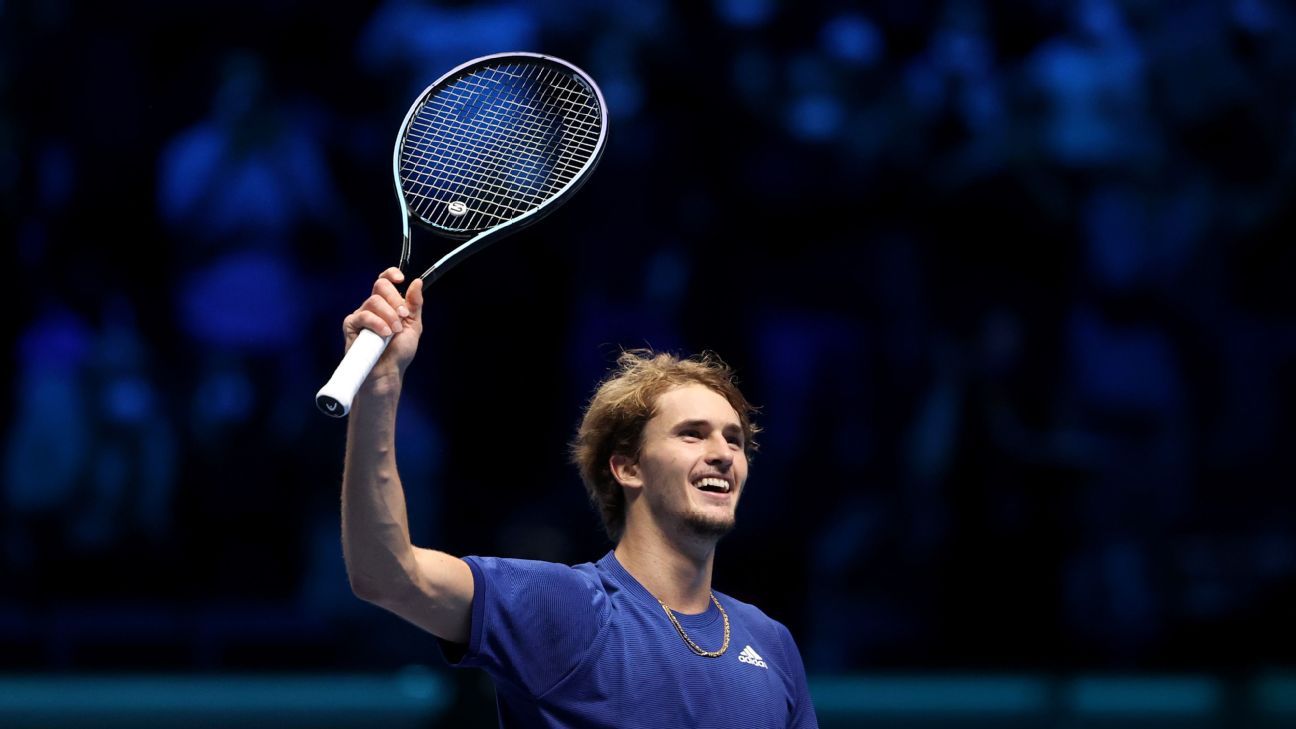 In the tournament that brings together the top 8 of the ATP rankings, Alexander Zverev it hit Daniel Medvedev by 2 sets to 0, this Sunday (21), and got the cup.

After eliminating the number 1 in the world, Novak Djokovic, in the semifinals, Zverev won a spot in the decision against Medvedev. And won the title with a double 6/4.

The German, third in the ATP ranking, won the ATP Finals just beating the two in front of him in sequence, as Medvedev is number 2 in the world.

With the victory, Zverev became only the fourth player in tournament history to win the semi-finals and finals over the top two players in the ATP Rankings.

Zverev has 59 victories this season and ended a five-game losing streak against Medvedev, who had beaten Zverev in the ATP Cup and Rolex Paris Masters in 2021.

Earlier this year, Zverev won two ATP Masters 1000 crowns in Madrid and Cincinnati and won the gold medal at the Tokyo Olympics.