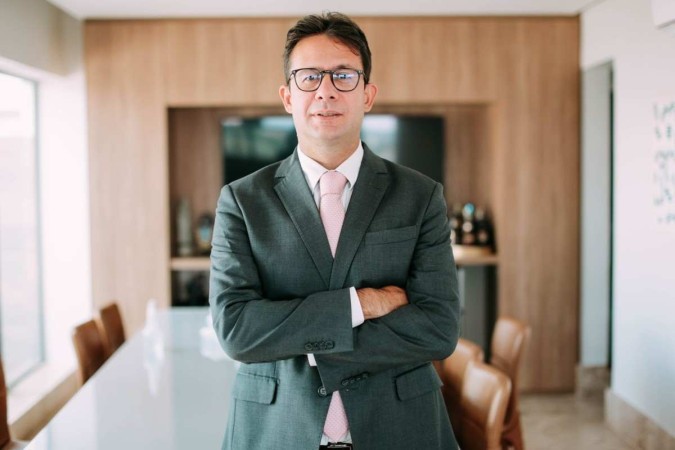 The current president of the Brazilian Bar Association in the Federal District (OAB-DF), Délio Lins and Silva Junior, was reelected to the position this Sunday (11/21). Chapa 20 received 41% of the votes counted, and the election defines the representatives who will command the entity for the 2022-2024 triennium. Despite the result, the five groups registered to compete remain in a sub judice status. The condition was defined after requests to assess the situation of candidates who declared themselves to be brown or black.

Head of the Avança + OAB slate, the 44-year-old lawyer was licensed as president to run for elections and will be reappointed if there is no challenge to the result. Graduated in law, with a master’s and doctorate in criminal sciences, Délio Lins summarized that the new administration will be marked by efficiency.

Alongside him, the following lawyers are part of Chapa 20: Lenda Tariana, in the vice-presidency; Paulo Maurício Braz Siqueira as general secretary; Roberta Batista de Queiroz, as assistant secretary general; and Rafael Teixeira Martins as treasurer director.

The election counted on the participation of 29,572 lawyers, who voted in a hybrid way: over the internet — which occurred for the first time, due to the covid-19 pandemic — and in four points set up in different parts of the Federal District.

Voters who opted for in-person voting visited the following addresses: IDP, at 607 South; Block 14 of the Sobradinho Economic Expansion Sector; Block 1 of the North Sector of Gama; and IQ 10 of the Industry Sector of Taguatinga Norte.

Check out the interviews of the five presidential candidates in the special edition of the program CB.Power — partnership of mail with TV Brasília — on Tuesday (11/16):