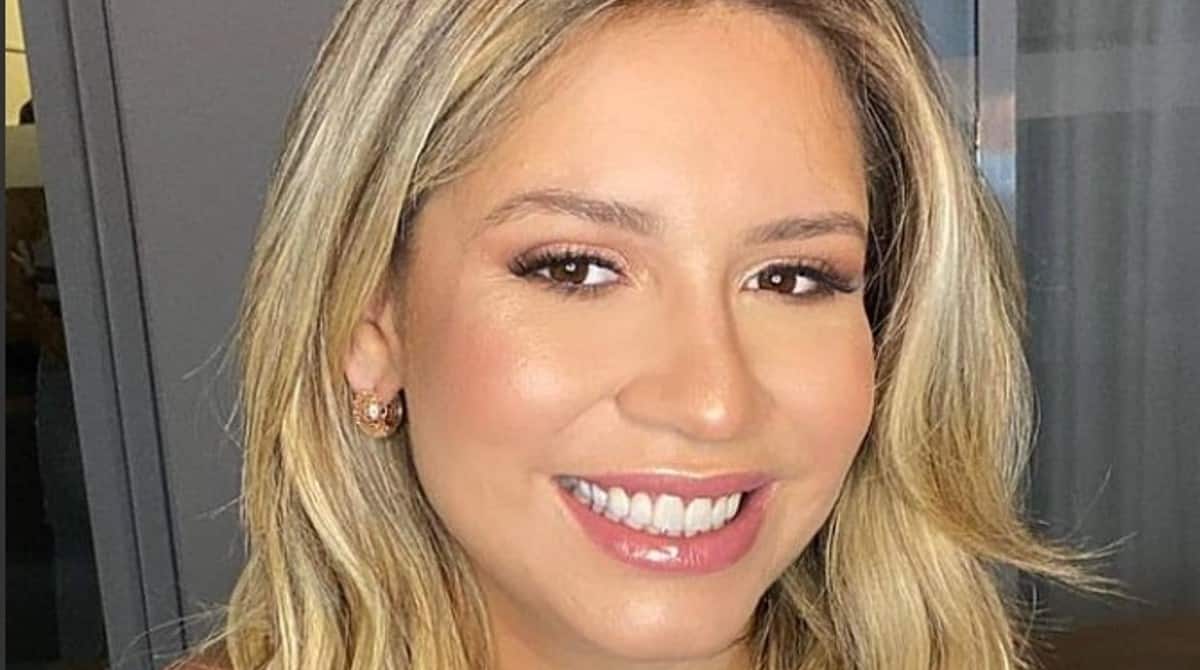 the son of the late singer Marília Mendonça with the singer too Murilo Huff, the baby Léo, one year and eleven months old, enchanted and thrilled when he appeared singing. The baby appeared singing in the lap of his maternal uncle, Gustavo.

Little Léo appeared in his uncle Gustavo’s arms, took the microphone and sang a part of the song “Borboletinha’s in the kitchen”. He sang the passage that says: “glass eye and woodpecker nose!”.

By showing the cute record, Gustavo talked about the fact that the little one has great chances of wanting to follow in his parents’ footsteps Marília Mendonça and Murilo Huff. He wrote: “Now, it’s already him conquering the world with the gift that God gave.”

Internet users were delighted and thrilled with the recording of the son of the late Marília singing. “What a beautiful thing! Mom must be looking down there with pride”, commented a netizen.

And another internet user said: “How beautiful to see the continuity of Marília”. A netizen also commented: “It’s going to pull Mom for sure, I can see that. May God continue to bless him and all of Marília’s family as well”. A netizen also stated: “How beautiful! May God continue to bless and protect this prince!”. Another internet user also commented: “I’m already your fan, my beautiful little one! May God bless you so much!”.

Recently, the mother of Marília Mendonça, Ruth Moreira, also made an emotional outburst. She wrote: “No matter what happens in your life, never blame God. Don’t waste time asking why God put you in a situation. He knows everything and knows what is best for each one of us, for our evolution here on Earth. Trust in everything He brings into your life and stand firm, because with Him by your side, nothing is impossible.”

Play Instagram Marília Mendonça’s son singing along with his uncle