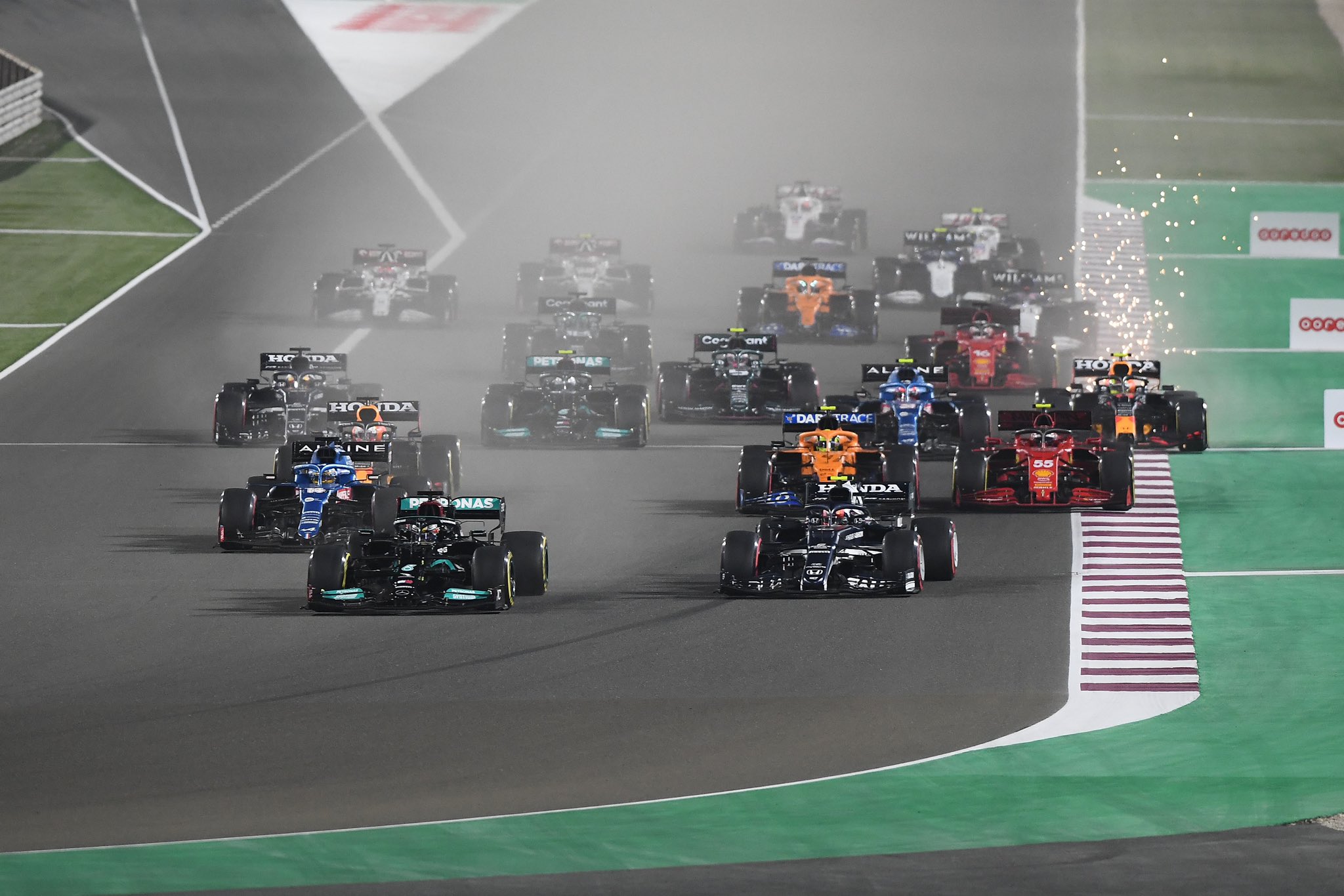 A week after the apotheotic São Paulo GP, Band returned to the vice-leadership of the audience with the transmission of the Formula 1 GP of Qatar. peak between 11:02 am and 12:30 pm (Brasilia time) and was only behind Globo in this period in the Greater São Paulo region.

According to Kantar Ibope Media, each audience point represents 205,377 spectators and 76,557 households in the Greater São Paulo region. It is the largest contingent of the National Television Panel, the national measurement system, which is why it is taken as a reference in terms of audience.

Globo reached 6.9 points in this period, while Band surpassed competitors such as SBT, which registered 4.7 points in the timetable, and Record, with 4.3. TV Aparecida reached the fifth place in the audience in this period.

The broadcast sequence, with the exhibition of the podium party, when the audience numbers generally drop, the Band scored an average of 4.7, kept ahead of Record, with 4.6 points, and was only behind Globo and SBT.

In the heat of the race, between 10.30 am and 11.01 am, the Band scored 2.9 points and occupied fourth place in the audience before the start of the Qatar GP.

This Sunday’s race was won by Lewis Hamilton, who led the race end to end at Losail. Max Verstappen crossed the finish line in second, while Fernando Alonso returned to the podium after more than seven years.