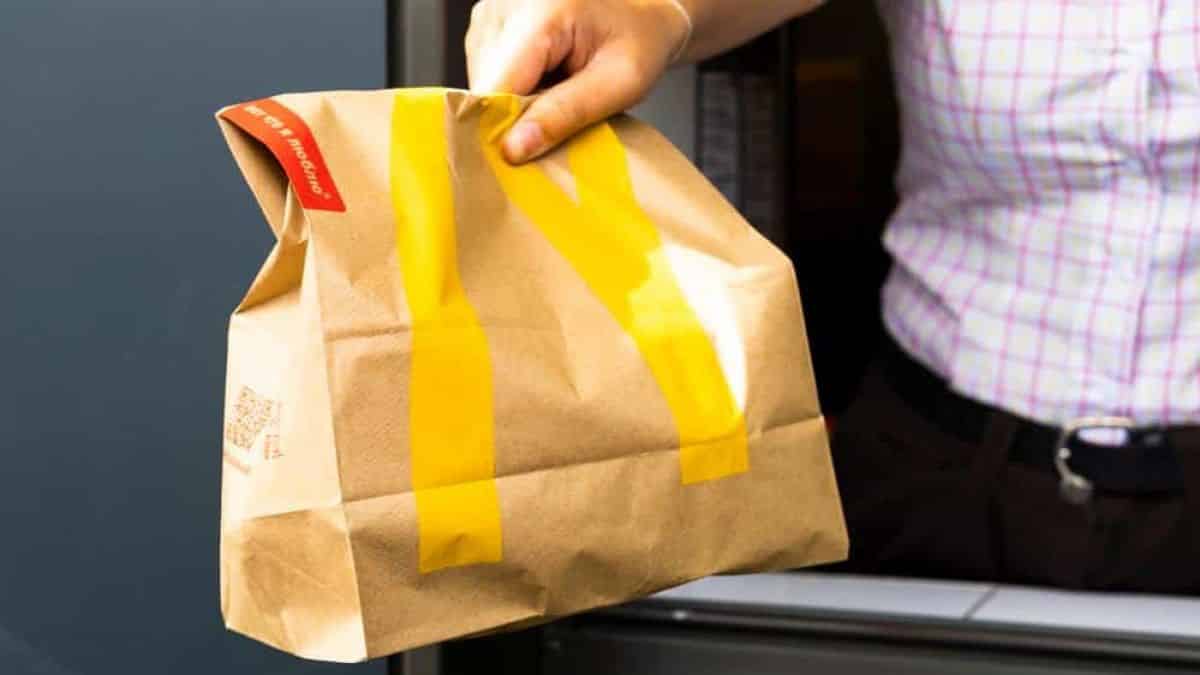 Imagine what a surprise: going to a McDonald’s and finding an infestation of larvae on the floor and on the restaurant tables. That’s exactly what happened to customers at a Beckton unit in London, UK. Everything was registered and posted on Twitter by user Giles Jackson this Thursday (18th).

In the footage, you can hear the man saying that the unit manager was trying to stop him from recording the footage, which shows live larvae. The customer also said that he would ask for a refund of the amount paid for the food.

Because of the repercussion of the video, McDonald’s had to go public apologizing for what happened at the London restaurant:

“Unfortunately, an incident occurred today at our restaurant in Beckton and we would like to apologize to all customers who were affected. The restaurant was immediately closed and a thorough investigation found the root cause which has now been resolved.”

“The restaurant was closed all day for the investigation and we brought in outside experts to do a thorough cleaning. It will remain closed tomorrow as a precaution and for later cleaning. We work closely with our pest prevention company during this process.”

Despite having said that the root of the problem was found, the fast-food chain did not say why or how the larvae got there. But the fact is that customer confidence was definitely shaken by the lack of hygiene at the establishment, which will have to keep everything shining if they want to bring their customers back.