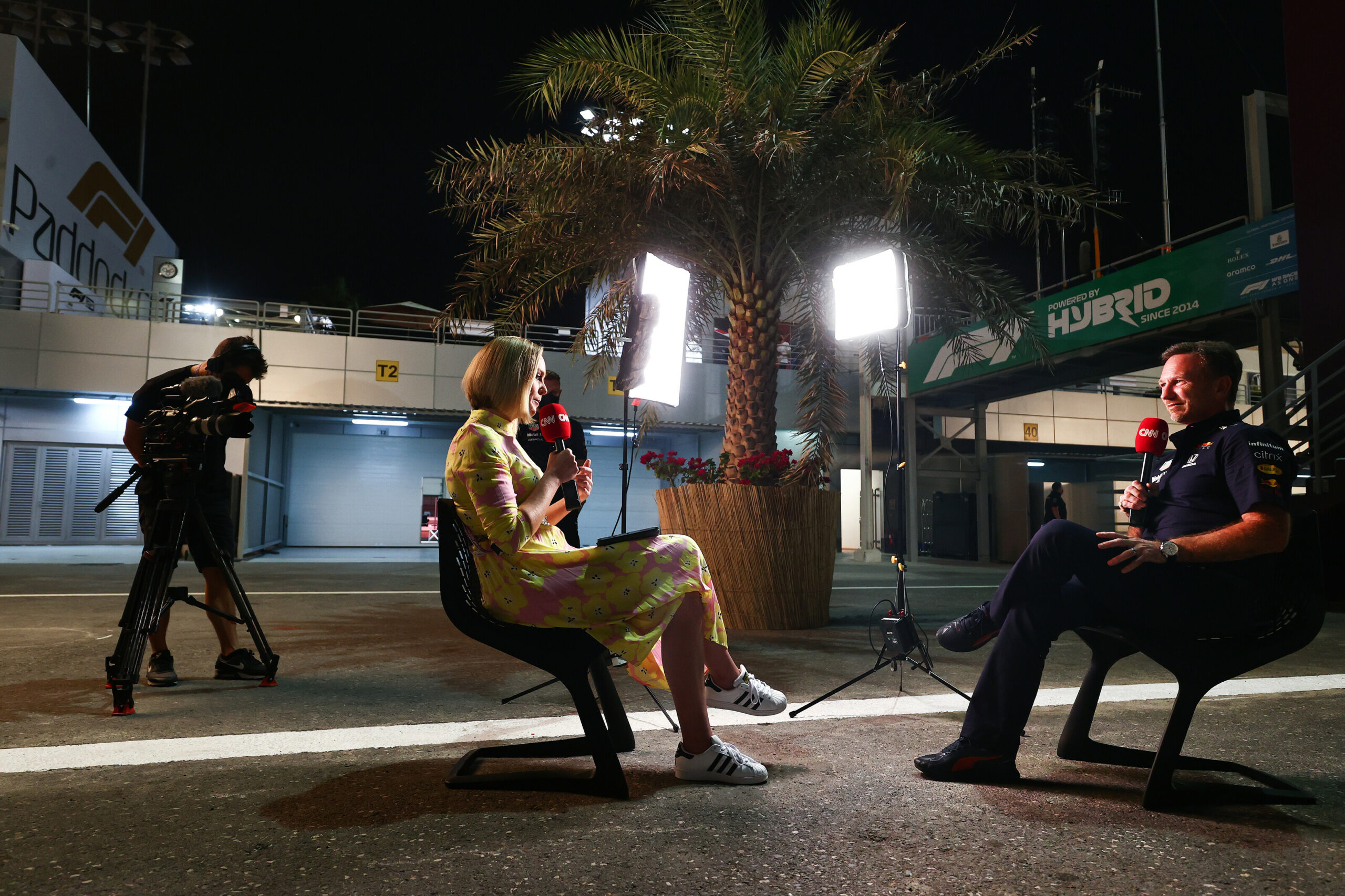 Investigations are really high in Formula 1. After the Qatar GP this Sunday (21), Christian Horner, head of Red Bull, was summoned by the commissioners to give explanations about an alleged violation of the International Sporting Code of the FIA ​​(International Federation of FIA Motoring).

The investigation refers to two articles of the code: o 12.2.1 (f), I prohibit “any words, acts or writings that cause moral damage or loss to the FIA, its bodies, members or executives and, more generally, to the interests of automotive sport and the values ​​defended by the FIA”; and 12.2.1(k), which prevents “any misconduct in relation to license holders, employees, officials or members of the FIA ​​teams, members of the organizing team or the promoter, members of the staff of competitors, officials of the control of doping or any other person involved in doping control”.

The entity, however, did not detail the infringement allegedly committed by Horner. However, the manager harshly criticized the five-place penalty imposed on Max Verstappen on the Losail grid for disrespecting yellow flags during the F1 qualifying.

“I think the race director should have control of the circuit. In the end, he is the referee. Otherwise, anyone, an inspector, decides to raise a yellow flag, how does that work?”, he asked.

“You need to have some adults make adult decisions. I think it is dishonest for an inspector to raise a flag and not have been instructed by the FIA. They need to have control of their inspectors. It’s that simple, it’s a crucial blow for us in this championship”, he complained.

Speaking to the Spanish streaming service DAZN, Helmut Marko, a consultant for the energy team, also attacked the inspectors.

“It’s ridiculous. The FIA ​​fails to organize a decent inspector system and transfers their incompetence to the pilot. Unbelievable,” said Marko.

Despite the setback, Verstappen closed the Qatar GP in second place, only behind Lewis Hamilton, who won at Losail.

After attending the meeting with the FIA, Horner explained himself and apologized to the inspectors who felt offended.

“The punishment on the grid is frustrating, but we’ve seen emotions… I think we’ve dealt with our emotions very well. I haven’t pointed or cursed at the cameras. So it wasn’t that kind of thing,” said Christian. “I’m pretty straightforward. If you’re being an asshole, I’ll say you’re being an asshole. I spoke to the FIA ​​and apologized if anyone was offended. My frustration was not with an individual inspector, but with the situation”, he continued.

The maximum entity opted to only give a warning to Horner and did not apply greater punishments.