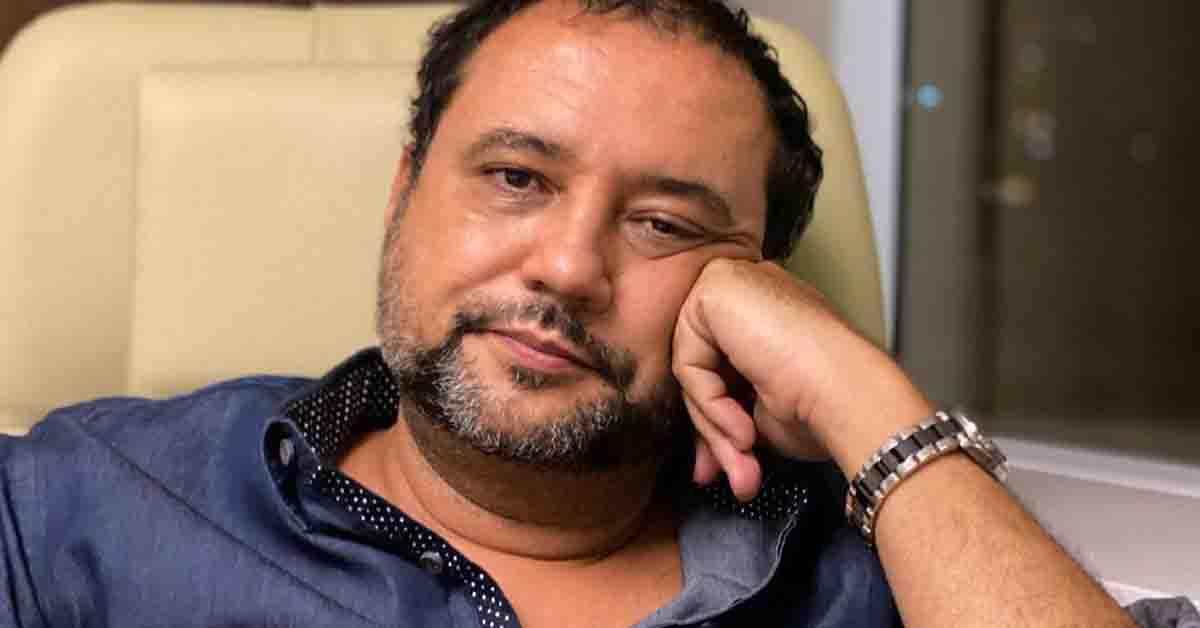 The presenter Geraldo Luís had a malaise last Friday, 19th, accompanied by “a bad feeling in his chest”, which led him to stay in the hospital for tests. Fatty plaques in the arteries of the heart were identified and, this Sunday, 21st, he explained what happened and the care he will need to take from now on.

Living with diabetes, the presenter had a serious condition of covid-19 at the beginning of the year, and the previous health condition is a risk factor for severe cases of infection by the new coronavirus. At the time, he was admitted to the ICU and believes that, now, the disease’s sequelae may have generated new complications.

“We’re not 20 years old anymore,” he said during an Instagram live this Sunday. “In the last two weeks, I started to have an absurd fatigue. I started looking and, really, the diabetes got out of hand. My diabetes has always been very well controlled, but in the last two weeks it has started to fluctuate. And when diabetes rises, we really feel very bad”, he said.

The presenter said that on Wednesday, the 17th, his blood pressure rose and, on Friday, after arriving home after recording the program, he felt “a malaise and a bad feeling in his chest”.

Geraldo Luís says he called his cardiologist and went to the hospital. At the health unit, he underwent several tests, including a catheterization, a procedure that assesses blood vessels internally. A very thin, flexible tube called a catheter is inserted into the artery in the arm or leg until it reaches the heart.

According to the presenter, the exam was necessary to “see what was happening and rule out a heart attack”, in addition to evaluating the need to place a coronary stent, a kind of spring that slightly expands the passage of blood vessels.

“Actually, what had already been shown in the exams was confirmed, which are these plaques of fat that I have in the coronary arteries. After the serious covid that I had, the sequel of the covid is very serious, whoever caught it knows, and I had a sequel, I’m taking medicine until today, and this may also have aggravated these plaques”, he commented.

The presence of fatty plaques in the arteries of the heart is one of the risk factors for the occurrence of a heart attack due to the obstruction of the blood vessel. “I didn’t need to place the stent, they will now take care of it clinically, I will have to reduce these plaques of fat, the dietary re-education that I will have to have, the new medications I have already started to take. If I don’t take care of these fatty plaques, which are between 25% and 30%, they can clog the veins and, for a diabetic, it can give a heart attack much faster.”

Geraldo Luís warned about diabetes being a silent disease, because the person may not realize that the blood glucose rate is high. “I know I need to have a nutritional re-education and I’ve been trying to get the bread out of my life for a week”, he said, right at the beginning of the live.