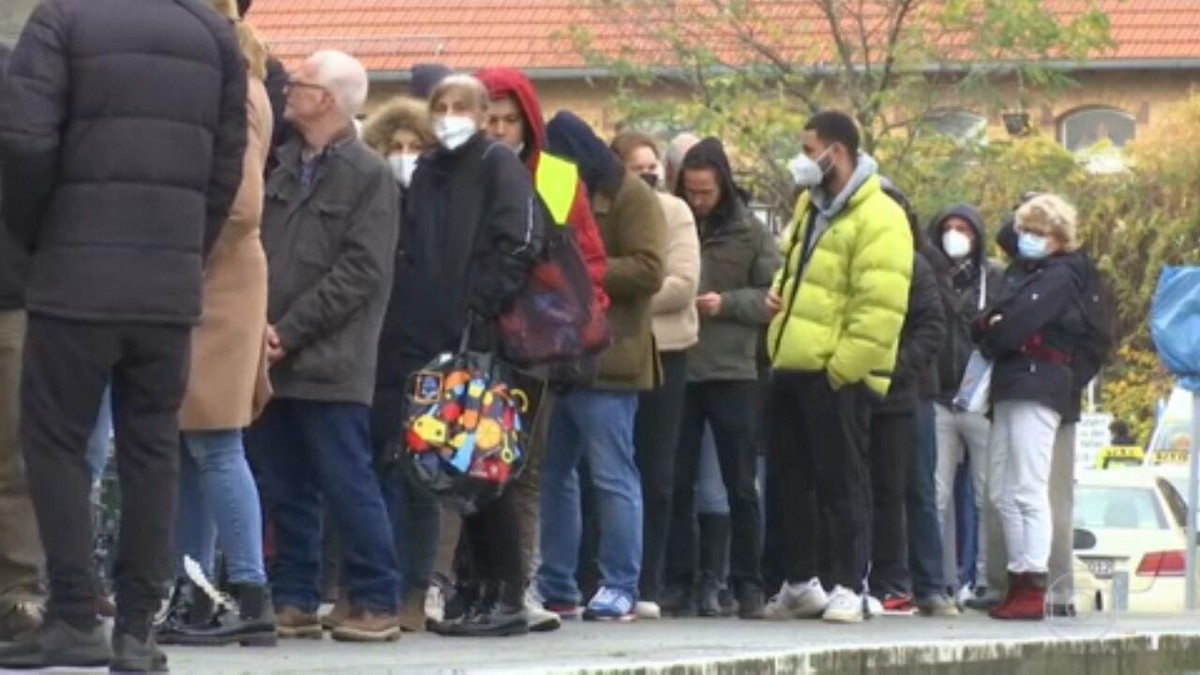 German politicians are debating whether to make Covid-19 vaccination mandatory, given the increase in new cases and low immunization rates.

Several members of Chancellor Angela Merkel’s conservative party said Sunday that federal and state governments should introduce mandatory vaccination soon as other efforts to raise the rate of vaccinated beyond 68% of the population have failed.

“We have reached a point where we must clearly say that we need mandatory vaccinations and a lockdown for the unvaccinated,” wrote Tilman Kuban, leader of Merkel’s Christian Democratic Union (CDU) youth wing, in the daily Die Welt.

The incidence rate of seven-day coronavirus cases in Germany rose to the highest point since the pandemic began for the 14th day in a row on Sunday, reaching 372.7 nationwide, and in some regions, hospitals have already reported that their ICUs are full.

Overall, 5.35 million coronavirus infections have been reported in Germany since the start of the pandemic in February 2020. The death toll stands at 99,062.

Danyal Bayaz, an influential Green party member and secretary of finance for the state of Baden-Wuerttemberg said it would be a mistake at this point to rule out compulsory vaccination.

Several European countries are imposing restrictions as cases increase on the continent.