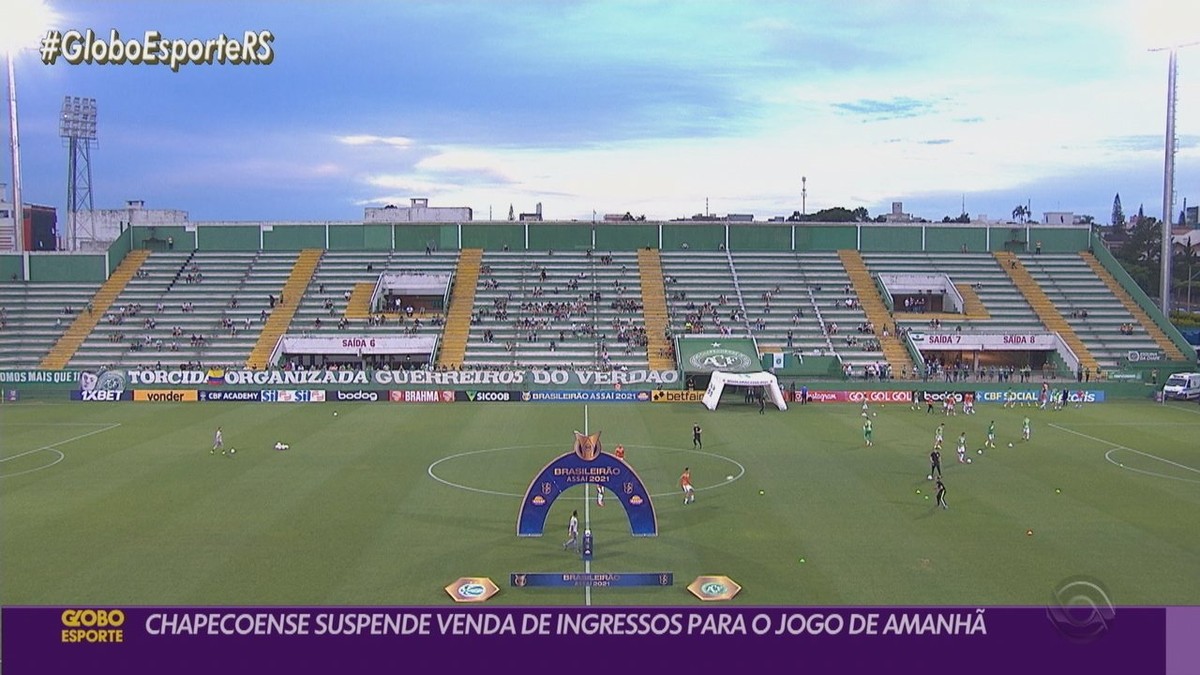 Even with the request for reconsideration denied by the STJD, Grêmio works legally to have the fans return in the final rounds of the Brasileirão and finds itself in technical imbalance with the injunction that prevents the presence of the public in its games.

The club is prohibited from receiving fans at the Arena and also from occupying the visitor space away from home due to the invasion of the field and depredation of the VAR in the defeat against Palmeiras, in early November.

In a press conference after the victory against Chapecoense on Saturday, the president Romildo Bolzan Júnior revealed that the club is trying to achieve a Conduct Adjustment Term (TAC) while the judgment of the case is not discussed in the STJD.

– We are not the owners of the STJD agenda, but there is no reason (the judgment did not take place). If they grant us a Conduct Adjustment Term that we are pleading there and seeking an understanding, it may even delay the judgment. If they cannot grant that, let them judge quickly. Even because we are defending ourselves in writing – revealed Bolzan.

In more than one answer during the conversation with the press, the agent opined that he sees a technical imbalance of the club in relation to rivals in the championship. But he also stated that Tricolor has sensitized people within the STJD to resolve the issue of fans.

– What I expect at this moment is the sensitivity of the court. Grêmio worked correctly in everything that had to work. I no longer see any reason to maintain the injunction. Unless the reason is to work with increasing pressure legally. Even because Grêmio is being harmed more in relation to all the other participants in the Brazilian Championship – he said.

At the moment, there is already a technical imbalance that could be perfectly released for the purpose of not penalizing the fans. And we have already sensitized some within the court.

Grêmio tries to retake the audience at the Arena — Photo: Lucas Bubols

Despite the preliminary punishment, Grêmio fans organized themselves to go to Arena Condá in the space of the home crowd. The reporter Eduardo Florão, who was in the match broadcast, informed that three people were removed by security after celebrating one of Tricolor’s goals in the stands.

If Grêmio seeks a solution to the legal issue, it will have three opportunities to receive the fans at the Arena. The team will face Flamengo this Tuesday, then São Paulo, on December 2nd, and Atlético-MG, on December 9, at home. Outside, visit Bahia and Corinthians.

The victory over Chapecoense took the team from Rio Grande do Sul to 35 points, still in 18th place in the table. The distance to Juventude, first outside the Z-4, is four points. The delayed game of the 2nd round against Flamengo is scheduled for 21:00 on Tuesday, at the Arena.

The Voice of the Fans – Quetelin: “I’m confident, we’re doing our part” 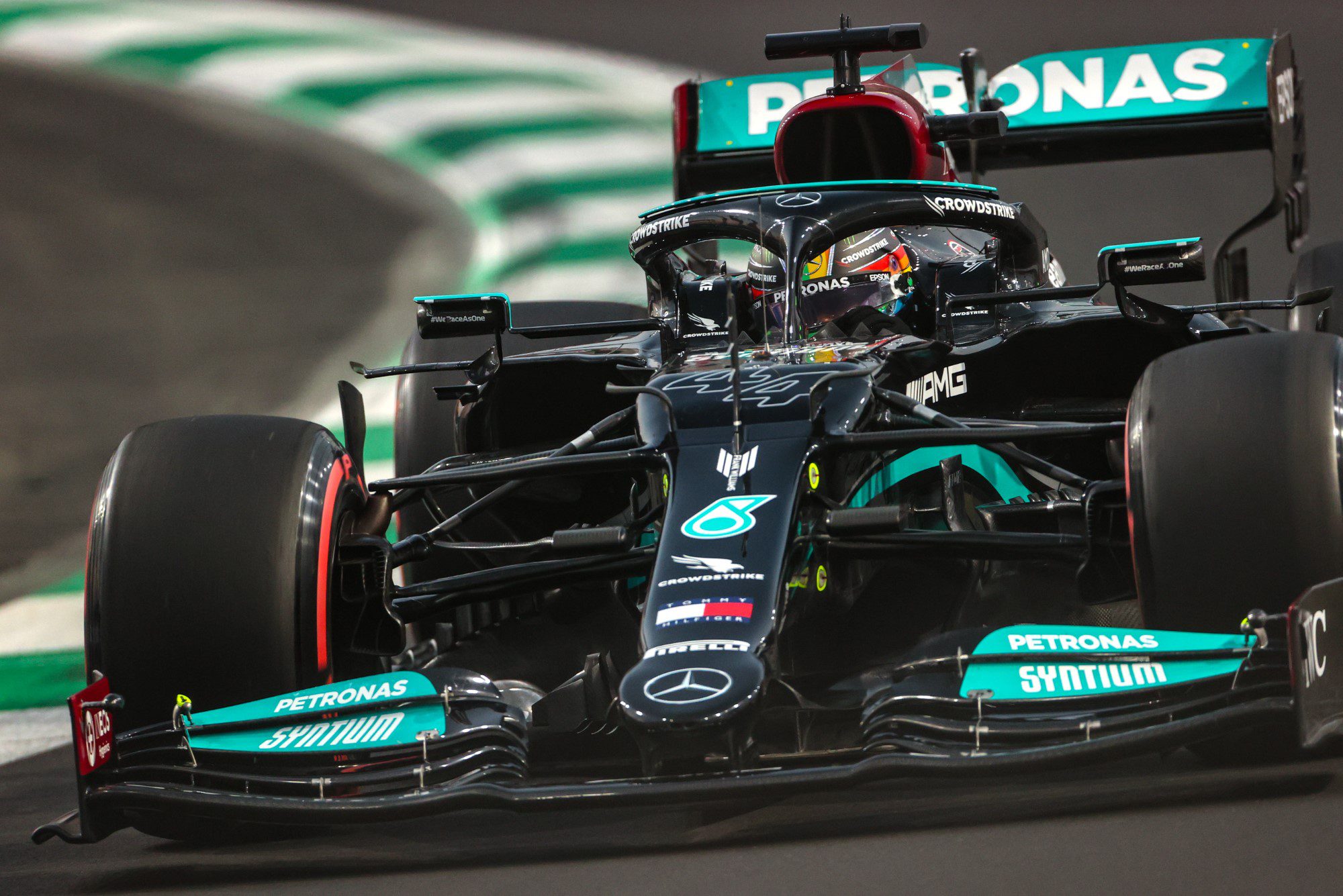 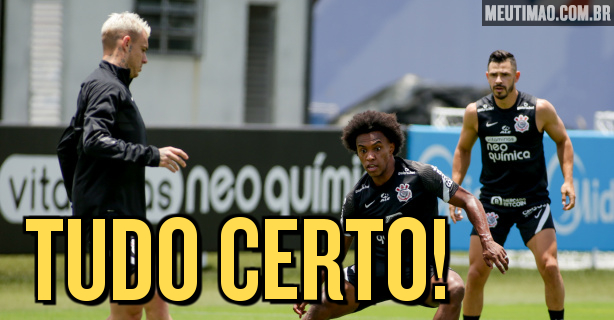