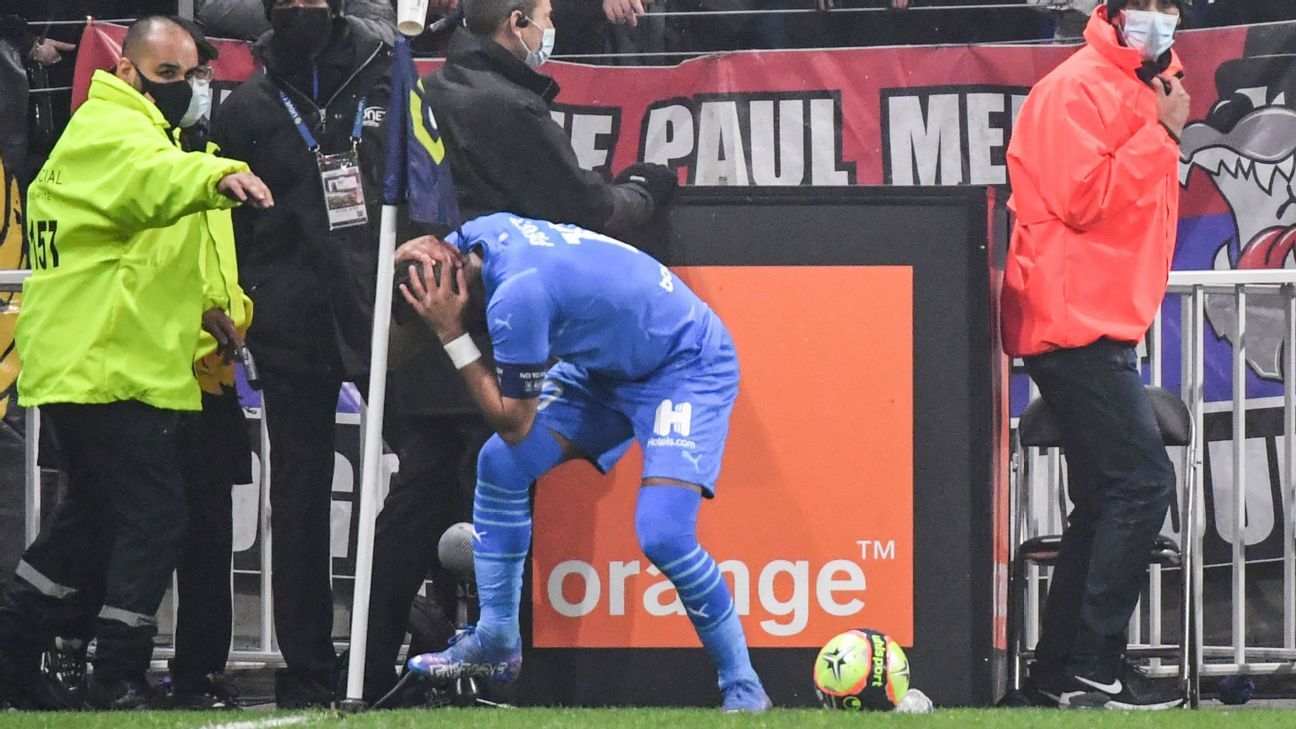 Again confusion in French football. In the duel between Lyon and Marseille Olympics, the home crowd hit a bottle in Payet’s head and brought the game to a standstill.

The matches from Lyon and Olympique de Marseille to the French Championship you follow LIVE by ESPN on Star+.

Just four minutes into the opening stage, the midfielder, the highlight of the visiting team, was about to take a corner kick when he was surprised with a bottle to the head.

The Marseille team did not like the regrettable scenes enacted by the Lyon fans and decided to leave the field. the commands of Jorge Sampaoli they went to the locker room and still haven’t returned.

The arbitration, representatives of the Call 1 and the clubs are in conversation as to whether the game will be resumed.

Confusions caused by fans have been constant in France. The last was on August 22, when nice and Marseille faced each other.

On the occasion, Payet suffered from aggression and returned the bottle to the stands. Nice fans didn’t like it and invaded the pitch, causing an even bigger mess.

See below the Nice vs. Marseille video