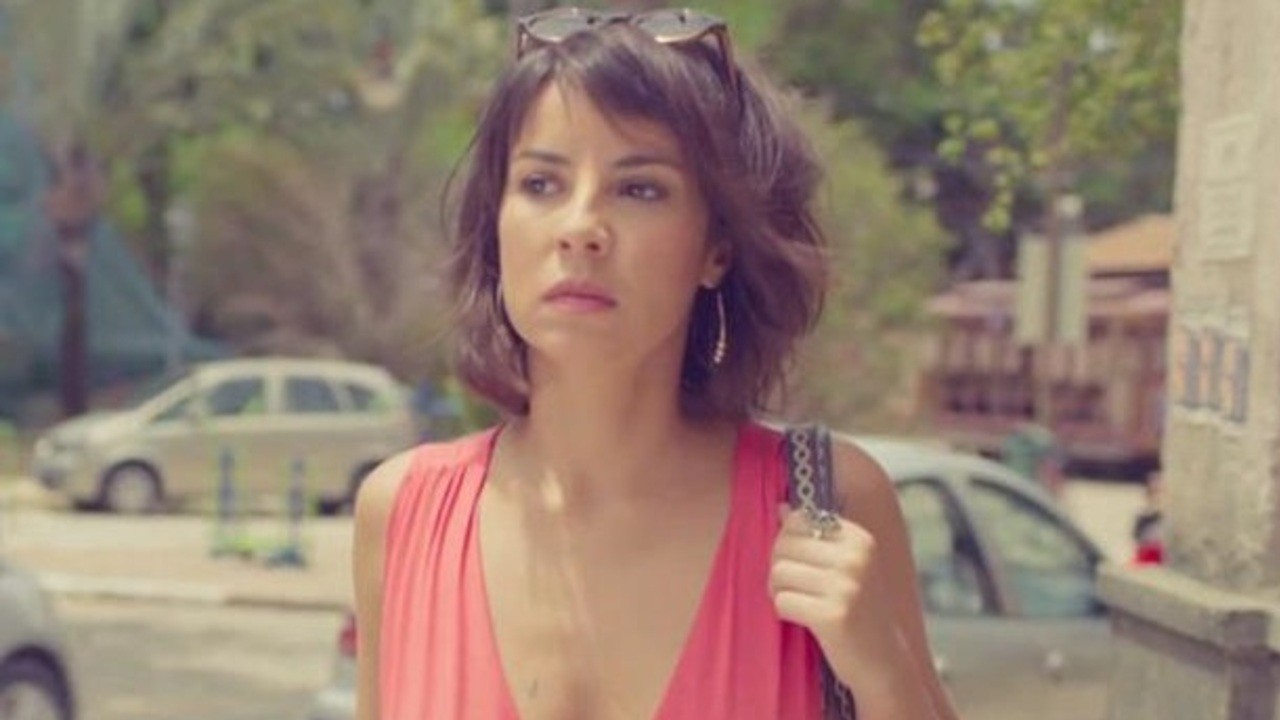 In A Place in the Sun, Christian (Cauã Reymond) will suffer a serious car accident and will be rescued by Lara (Andreia Horta). In the next chapters of the telenovela, on display on Globo, Renato’s twin decides to go after his old crush in Pouso Feliz, but receives a call from Barbara (Alinne Moraes) on the road that makes him lose his bearings.

In the next week of Um Lugar ao Sol, Christian decides to drive drunk to the city of Noca (Marieta Severo), willing to meet Lara again. Arriving at the location, he receives a call from Barbara apologizing for the discussion. He gets distracted at the wheel and, when trying to dodge another vehicle, ends up overturning and falling into a ravine.

The entire scene will be witnessed by Lara and Mateus (Danton Mello), who were passing by on the road. “Oh my God, Matthew, stop the car!” reacts the cook. She goes down the bank to try to save the driver’s life, without even imagining that she is a few meters away from her great love.

In A Place in the Sun, Lara doesn’t see Christian in the accident, but reunion is near.

Faced with the accident, Mateus tries to convince Lara to leave and call for help. “For God’s sake, it’s dangerous. It’s no use going down, without anything, without equipment. I’m going to call the fire department”, he argues. Help arrives quickly, and the teacher tells his wife they can leave.

The girl reacts reluctantly, wanting to help the disaster victim. Her husband, however, convinces her that when there is turmoil, it only makes the firefighters’ work more difficult. Christian will be removed from the car moments before the vehicle explodes, at which point Lara and Mateus are already far away.

The reunion between the old boyfriends doesn’t take long to happen. Lara will soon discover that Christian had a twin brother, whom he met in the death in which he was supposedly killed. Pretending to be someone else, Barbara’s husband will be rude to the girl, accuses the deceased of being a scammer and says that she is just like the dead man.