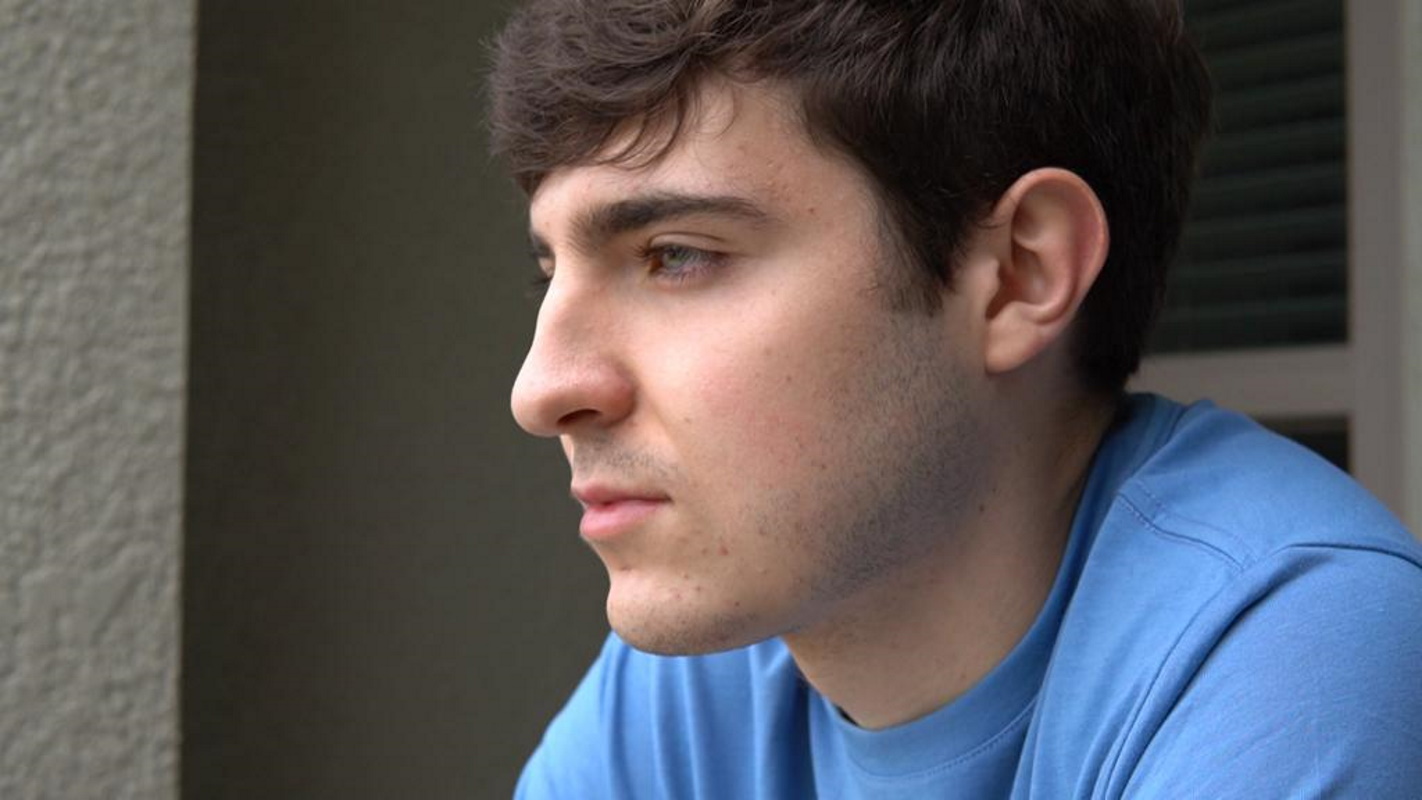 Gugu Liberato died on November 21, 2019, aged 60, after suffering a domestic accident in Orlando, United States. At the time, the presenter’s family fulfilled their wish to donate their organs. In all, Gugu managed to benefit about 50 people.

This Sunday, two years after the presenter’s death, Gugu’s three children, john august, Marina and Sofia Liberato launched the #50Vidas campaign, which aims to promote a current on social media to encourage people to also declare themselves organ donors.

João, Marina and Sofia even posted on their social networks and on the networks of @GuguVive a request for people to post a photo or video with the hashtag #50 Lives written on the palm of your hands and spread the message of support for organ donation.

In a web post, the heirs talked about the importance of the cause.

“With the pandemic, organ donations dropped dramatically. But, we encourage families to authorize the donation when the time is right. In our experience, the pain of a family can be alleviated with this act of love and bring joy to many people.”

In an interview with Record TV’s “Domingo Espetacular”, this Sunday, November 21, João Augusto Liberato, son of presenter Gugu Liberato, spoke of the importance of the campaign.

“If you donate your organs you are a hero. You are helping someone,” said João.

The young man spoke of the two years without his father.

“These two years without my dad have been pretty tough. I miss you a lot. From time to time I remember the situations we spent together. It looks like the plug hasn’t dropped yet,” he said.

Speaking of his father, he recalled: “My father had a good heart to help people. He was very loving. We remember the moments when he came here and hugged us… we went out to lunch together. (…) After he left I had to take on various responsibilities… I learned from my father to be responsible and humble”

When asked if he intends to follow in his father’s footsteps on television, João warned: “I really like communication and I loved it when my father called me on stage.”

Today, he studies Business Administration and Communication and talks about what he would like to tell Gugu Liberato.

“If he were here I would get tips from him about college, introduce my girlfriend… There are many things I wanted to tell him, but I have faith that he is with God and looking at me, seeing everything that is happening” , finished.

Marina and Sofia also commented on the relationship between the family in recent times.

“Our family is united, and we are following all his advice. This period without my father has been very difficult, I miss him a lot”.

Also on the program, João Augusto was moved by the story told by Alessandra Daniela Assad Moraes, mother of a boy named Gustavo, who died at age 17 after suffering a stroke.

Gustavo died on March 4, 2020, less than four months after Gugu’s death. Alessandra said that she followed the entire process involving the presenter’s organ donation and confessed that she was always a little afraid of the subject, as she wondered if people’s organs were really donated.

When her son died, Alessandra decided to donate her son’s organs and said that she was only able to do this with peace of mind and security because she followed the entire process of Gugu, who had died so recently. She said that it was because of the presenter’s death that she managed to find the courage to help other people and make Gustavo, the first donor at the Unimed Hospital in Limeira.

“Gugu’s organ donation inspired me a lot to do the same with my son. Gustavo was also brain dead and we family members said YES to other lives, just as Gugu’s family did”, said Alessandra.

João Augusto Liberato insisted on recording a message video for Alessandra. Check out!