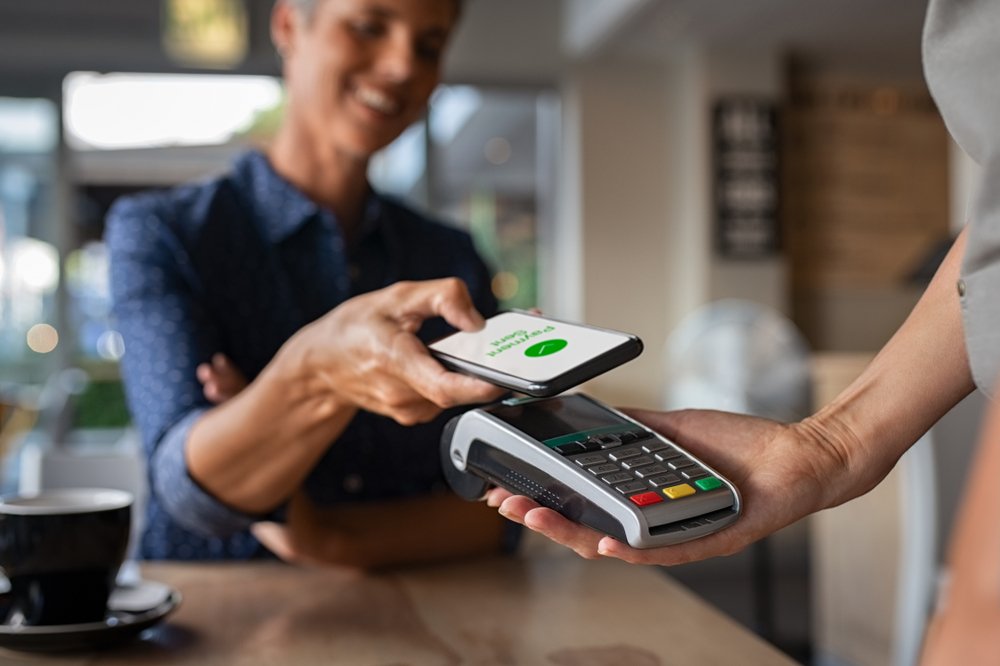 The financial sector is constantly changing in Brazil and around the world, adding new possibilities and making users’ lives easier. Pix is ​​one of those new possibilities that has moved BRL 4 trillion so far, but the NFC it is also one of the expanding technologies around here: in the last quarter, the payment by approximation went up more than 300% compared to the same period last year.

According to information from the Brazilian Association of Credit Cards and Services (ABECS), the credit card was the most used option to make payments using NFC, with R$ 32.1 billion spent during the period. The debit card was in second place with R$ 16.9 billion, while the prepaid card was in third and registered R$ 8.5 billion.

The report was revealed last Tuesday (16) by ABECSSource: Shutterstock

Increase in NFC and cards

In addition, ABECS also revealed that payments on credit, debit and prepaid cards grew by 35.8% in the third quarter — only in applications and internet transactions, the increase was 16.2%.

Between July and September, more than 8.2 billion transactions were registered with credit cards, that is, an average of 63,000 per minute. The value transacted in these means reached R$ 401.7 billion.