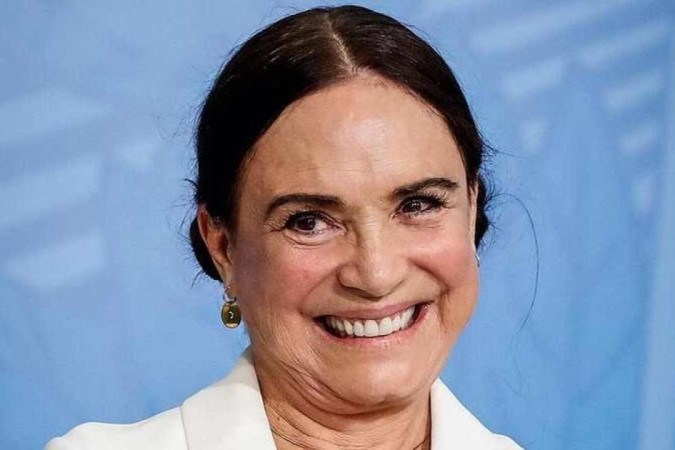 This Sunday (11/21), one day after the date that commemorates Black Consciousness Day, Regina Duarte went to social networks and wrote a text criticizing the national holiday dedicated to reflection on the insertion of blacks in Brazilian society and the struggle against racism in Brazil.

The date was chosen because it coincides with the day attributed to the death of Zumbi dos Palmares, leader of Quilombo dos Palmares, one of the greatest leaders of the black resistance in the country who fought for the liberation of the people against the slave system.

The actress and former special secretary for Culture in the government of Jair Bolsonaro (non-party) in her Instagram account not only criticized the existence of the date, but also cited a possible “White Consciousness Day”.

“Yesterday the Black Consciousness Day was celebrated. When will we have the White, Yellow, Brown Consciousness Day…? How long are we still going to victimize ourselves under the weight of years, centuries of pain, due to ancestral guilt?”, he asked.

“When are we going to stop looking back and face today, and look at each other with the courage of a clean face? Mature, evolved, aware of our struggle, united in our capacity to be human? Simply, brothers?”, concluded the veteran.

In the comments tab, Gabriela Duarte’s mother was supported by some of the netizens, but she was also the target of criticism for her controversial position.

“Look at the disservice,” wrote a follower. “Guilt of ancestors who still make victims today. […] I’m just sorry for the ignorance,” snapped another. “No sense,” criticized a third.