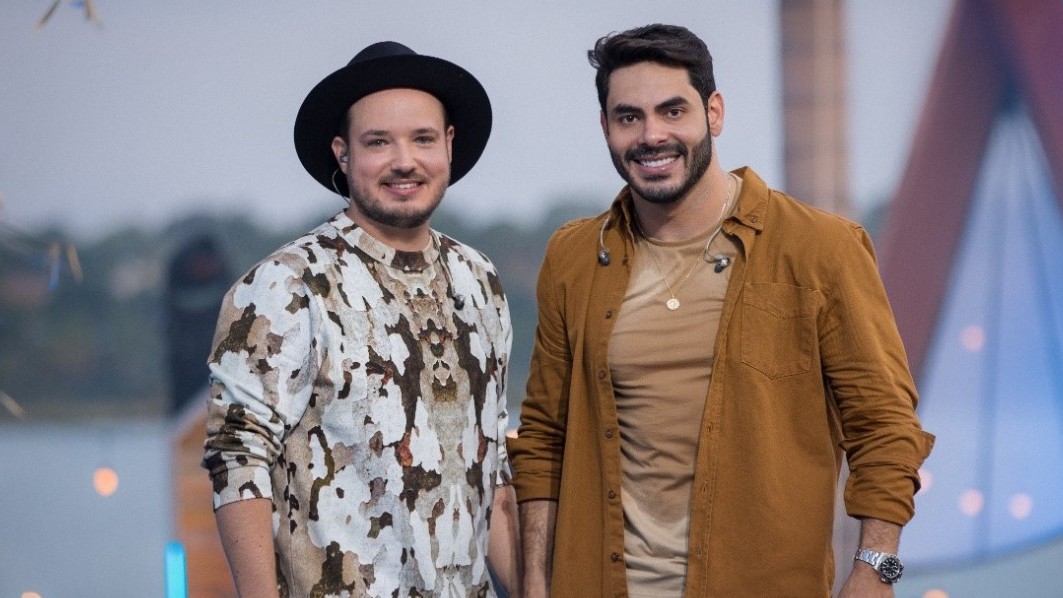 The Sertaneja duo Israel and Rodolff are involved in a great controversy. After the release of the work song ‘Dar a Girlfriend’, the singers were accused of making ‘apology for rape’ in the song’s lyrics.

“The song tells a story of a couple and he says: ‘It stirred me up, it’s going to have to give me a girlfriend. This song written in 2021, but with the mindset of 1920, says that if the woman is raped, it’s her fault. Because she stirred, she provoked. Any resemblance to ‘what was the outfit she was wearing?’ it is not mere coincidence. The music released by Israel and Rodolffo is a clear apology for rape”, said Manuela Xavier, who is a psychoanalyst and doctor in psychology.

After the huge negative repercussion, Rodolffo decided to comment on the matter on the social network: “Good evening, Manuela! All right?? Look, at first I think you’re exaggerating your remarks, because we make music for Men and Women, a woman can sing this lyrics to a man, it’s unisex. It’s a happy, relaxed song for people to have fun singing. I’m all for the cause, I’m with you! Now come to criticize my work, inducing people to think it’s a sexist song, no. It was made for women to sing too”, countered the artist.

The music video already has 3 million views on the pair’s YouTube channel.