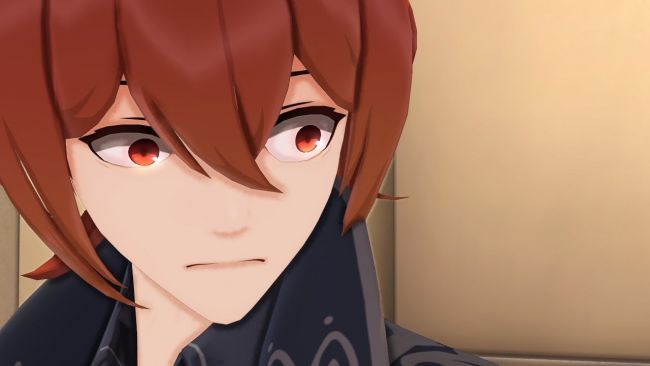 MiHoYo opens a new studio in Canada that will be responsible for a triple A title with a livelier, more organic world than Genshin Impact.

Having created one of the most popular MMOs in recent years with Genshin Impact, MiHoYo doesn’t want to stop. The Asian company already has a project that focuses more on strategy, but it also has another ambitious game on the way. they opened a new study in Canada that will be responsible for doing a triple A.

A name is missing, but on LinkedIn they released the first details. Your new project already needs a team of over 100 developers who will be added to its ranks in the next two years. They will work in Montreal, although in constant communication with their core team:

“The Canada team will work closely with the global development team and focus on creating a new open-world triple-A action-adventure game with gameplay focused on shooting in a living and organic paranormal world.”

It will be a new IP and with multiple platforms in mind, although not specified. Other job offers published by MiHoYo about this game also talk about the integration of vehicles to travel through urban and wild environments and, above all, highlight a “destruction system” of environments that will be one of its main pillars.

We will closely monitor its development and, above all, any official announcements the Asian studio may make. With Genshin Impact, Honkai: Star Rail, and this mysterious paranormal and destructive AAA shooter, MiHoYo will continue to wage a lot of war.