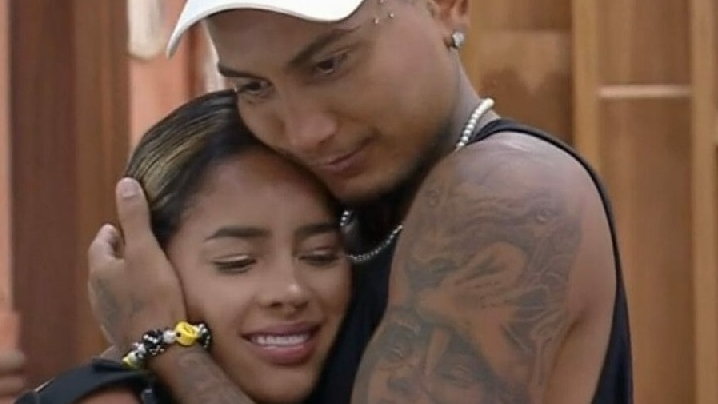 Dynho Alves no longer hide the sexual attraction you are feeling for Sthefane Matos in “A Fazenda 13”, by Record TV. During the party that took place last Friday (19), the dancer considered the possibility that he and the digital influencer could form a trisal with MC Mirella, your wife.

“Oh Mirella, Teté said something to me there and I was interested. And now how do we do it? Let’s make a…”, said Dynho. “Shall we test it?” Stefane replied.

In the sequence, she still insisted: “You know someone like that…”. The pawn quickly replied: “You were the first. It’s because we live in a little lump of our own, you know? Ever. But we share everything, you know? I tell her everything, she tells me everything, and we’ve always been like that”, added Dynho.

On Tuesday (16), Mirella confirmed that her marriage to Dynho Alves has come to an end. The singer filed for divorce to officially separate from the dancer. “She filed for divorce, but she only wants good things for him and for all people, good attracts good!”, informed the artist’s press office.

The reason for the separation would have been the exchange of affection between Dynho and Sthefane Matos within the rural reality show.