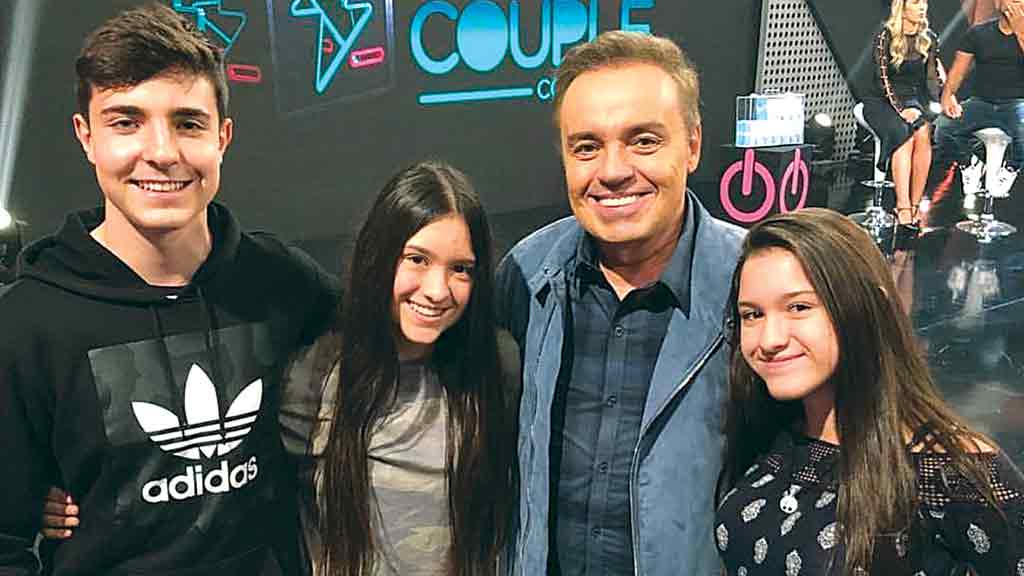 João Augusto Liberato, Marina and Sofia, sons of Gugu Liberato, who died two years ago, declared themselves organ donors this Sunday (21). In a video posted on the social network, the presenter’s heirs spoke about the solidarity action.

“Our dear @guguliberato left us on November 21, 2019 leaving an important legacy. In addition to having helped many people alive, after his departure he saved 50 lives through organ donation, which was authorized by his family”, began a statement issued by the three.

“That is why, on this very important date, despite the nostalgia, we would like to remind you of the importance of organ donation. With the pandemic, organ donations dropped dramatically. But, we encourage families to authorize the donation when the time is right. In our experience, the pain of a family can be alleviated with this act of love and bring joy to many people.”

“We want to remember that a single person who donates can help several people who are in line waiting. A single person can prevent several families from suffering the loss of their loved ones. A single person can save dozens of lives. Gugu saved #50lives with the donation of his organs, and today, two years after his death, we invite you to be part of this great current of good”, concluded the text.