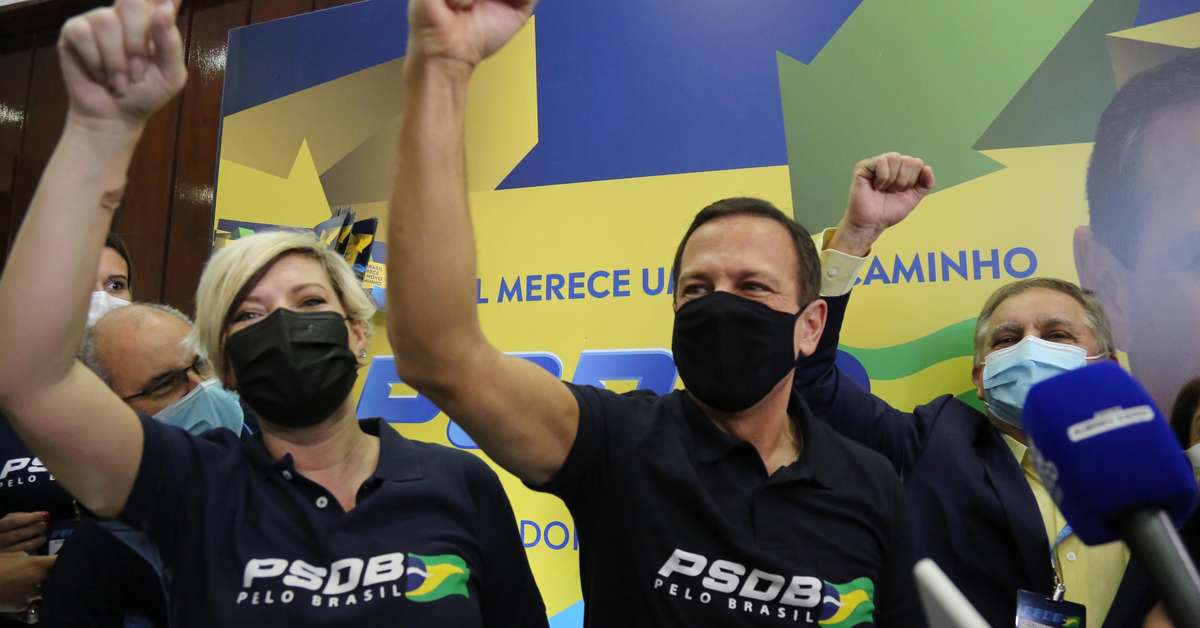 The two main candidates in the PSDB’s presidency to choose the candidate for the presidency of the Republic, the governors of São Paulo, João Doria, and Rio Grande do Sul, Eduardo Leite, arrived recently at the Ulysses Guimarães Convention Center, in Brasília , where this Sunday the in-person voting of the internal dispute takes place.

Doria and Leite have organized and uniformed supporters at the event, who, with flags and stickers, chant ‘war cries’.

First to appear, the Gaucho reaffirmed his confidence in the victory to “take the Country out of the polarization” between President Jair Bolsonaro and former President Luiz Inácio Lula da Silva in the 2022 elections. “We are going to unite the PSDB and then we are going to unite Brazil “, told reporters.

Accompanied by Lieutenant Governor Rodrigo Garcia, Federal Deputy Joice Hasselmann and Senator Izalci Lucas, Doria assured that the party is united “and will remain”. He also asked members for votes again. “Don’t give up, your vote is worth a lot.”

Joice said that Doria is the best candidate to “take Bolso-Lula” from power.