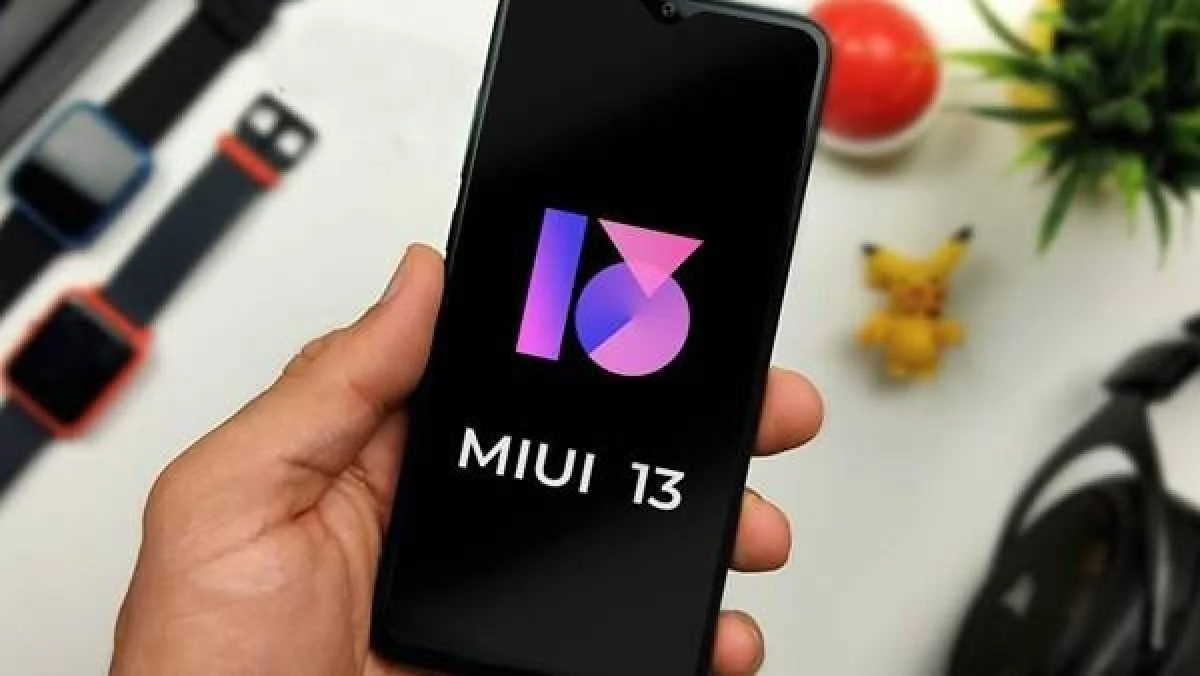 Xiaomi is very active when it comes to MIUI developments. The brand wants to accelerate the arrival of a new version and thus give its smartphones important news, in addition to the necessary security updates.

The information that has now emerged show that this will be much closer to what was expected. Final tests may have already started and there is a list of smartphones that will receive this version before everyone else. Get to know the list of the elect.

Even with MIUI 12 still coming to some smartphones and with the Enhanced Version also being actively distributed, Xiaomi doesn't seem to want to slow down. The new version is on its way and very soon there will be new features.

Lei Jun, CEO of the brand, has already confirmed that it will be presented towards the end of the year, which left users curious. There was still little information, but what has now been revealed brings even more interest.

It is known that the final versions of MIUI 13 are already being tested by Xiaomi, revealing two important pieces of information. The first is that this brand's schedule will be respected and very soon the final version will be released.

At the same time, and here is the most relevant, we already know the models that will receive this new version first. The list has been advanced and shows that there are many models from the various families of Xiaomi equipment present.

Even though it is not an official Xiaomi list, it is in line with what has been presented before. Interestingly, there are some smartphones that are out of this list and thought to be covered by this first wave. Probably later receive MIUI 13 and all the news.

MIUI 13 will undoubtedly be a big step for Xiaomi and its smartphones. Afterwards and a version that has changed a lot, this new one will take a new qualitative leap and bring many new features to the interface that improves Android.