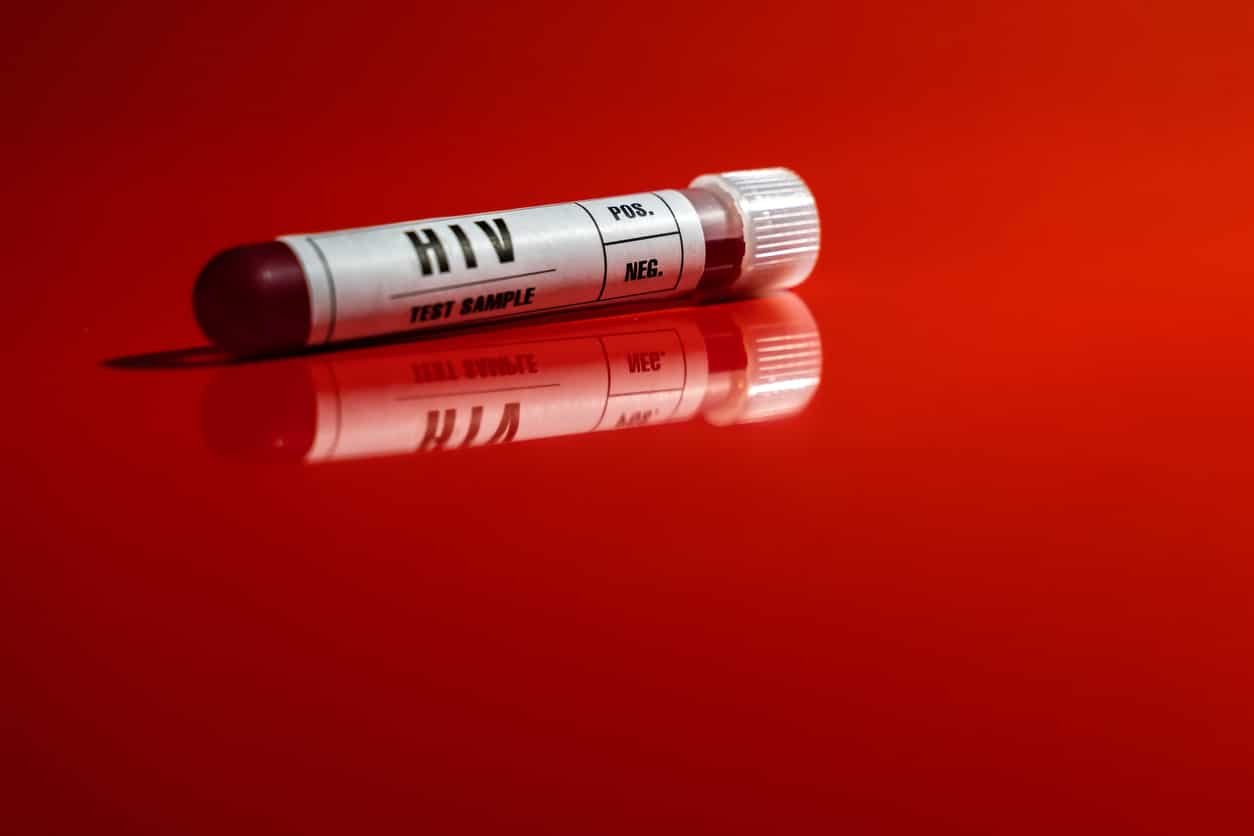 Eight years after contracting HIV, the virus that causes AIDS, an Argentine woman had excellent news: the invader had practically disappeared from her body. The shocking news left the researchers with a flea behind their ear, as they could not find evidence of any HIV viral particles despite analysis of large numbers of blood cells and tissues. This suggests that this patient may have naturally achieved a sterilizing cure, according to what scientists wrote in the journal Annals of Internal Medicine.

Doctors who saw the patient said she belongs to a rare group of HIV patients called “elite controllers.” That is, although the virus is present in these people’s systems, they are able to maintain a low enough viral load not to develop symptoms, even without treatment. Only 1% of people who have HIV have this condition.

This represents the second known case of a person’s immune system clearing HIV without a bone marrow transplant or drug intervention, according to STAT, a journal that specializes in covering medical topics. The first case was in a California woman named Loreen Willenberg, who in 2020 discovered that the virus was absent from her body for the first time in 27 years.

With the help of treatment, only two other people – known as Patient London and Patient Berlin – have ever been cured of HIV after having their immune cells completely replaced through stem cell therapy, according to research published in 2020 at The Lancet.

The Argentine woman was nicknamed “Paciente Esperanza” to have her identity preserved, as there is still a stigma surrounding HIV and AIDS. She is expecting her second child and is already enjoying life free from the virus.

For now, Willenberg and Patient Esperanza are special cases, even among elite controllers. But the discovery brings hope in the relentless search for a cure for HIV and AIDS.