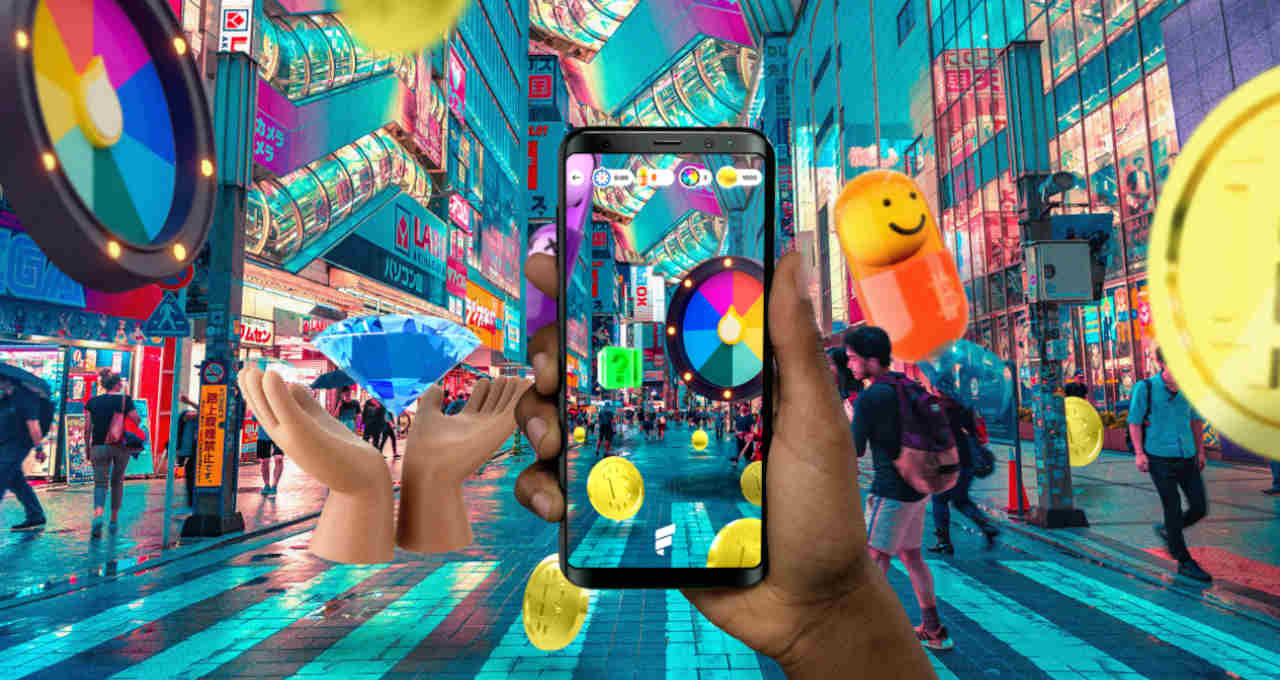 Fold, a crypto company that operates a debit card and an app that offers bitcoin cashback (BTC), released a game similar to Pokémon GO, which rewards players in bitcoin.

The game was announced in August, when Fold opened a waiting list for the game. Today (23), the official launch of the game took place, and the company said it has partnered with Niantic, the company that created Pokémon GO, with the same objective.

Called “Fold AR”, the game is available within the Fold app. The acronym “AR” in the game title indicates the augmented reality feature. The game allows users to explore their surroundings while looking for bitcoin and other “every ten minutes” rewards.

“Initially, you can win satoshis (SATs) in the range of 1-10,000 units, which is a denomination of bitcoin, but you can also win chances to spin roulette, which allows you to earn even more bitcoin through the Fold app. ,” Will Reeves, the company’s CEO, told The Block.

In the future, players will also be able to find “authentic collectibles” that will allow users to have “special privileges, greater opportunities for rewards and benefits, such as a permanent increase in rewards,” said Reeves.

With “Fold AR”, the company intends to attract more users unfamiliar with crypto to its platform. According to Reeves, the platform currently has 250 thousand users. The CEO also added that the company’s target audience is “the hundreds of millions [de pessoas] who do not currently have bitcoin”.

The game is available at locations Fold operates, but other locations are likely to gain support for the game in the future, Reeves said.

“We hope to take advantage of the natural effects of bitcoin on the web by creating a new way to interact with bitcoin that focuses on fun and community,” said the CEO. “It also sets a precedent for the incorporation of bitcoin wallets into the world of mobile gaming.”