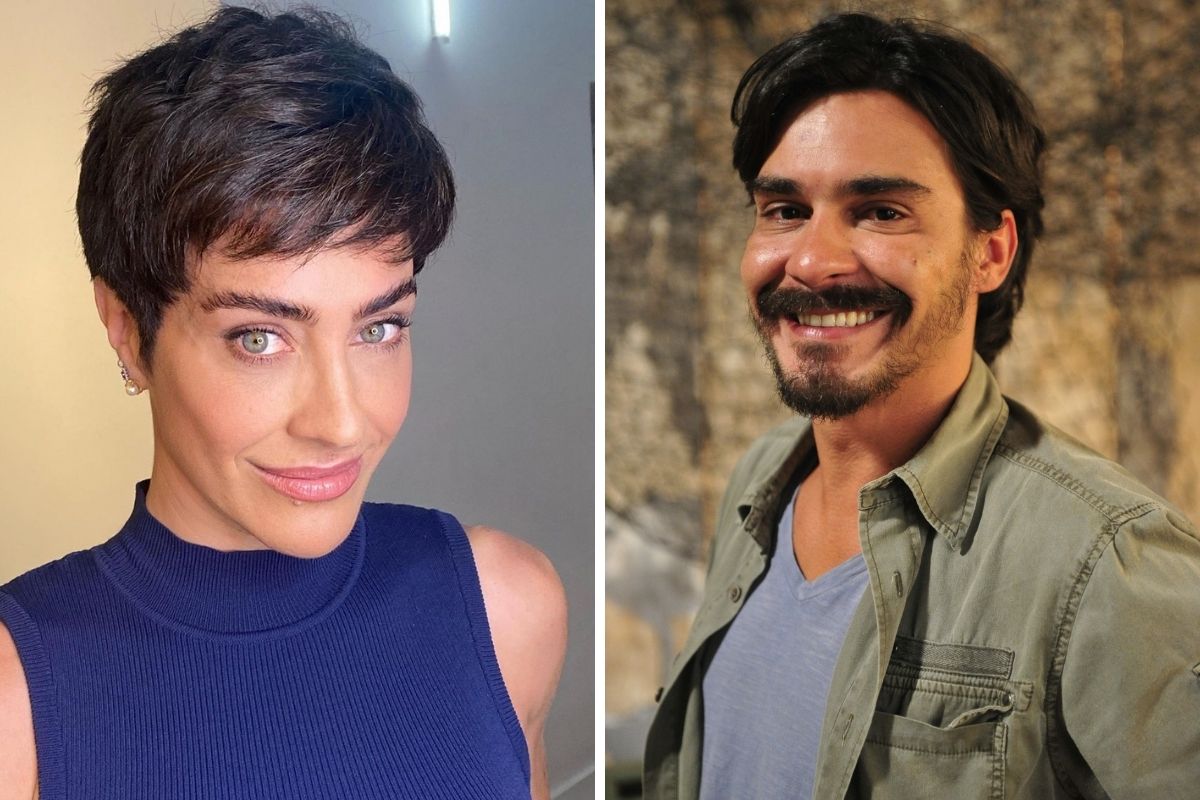 After the news that André Gonçalves had house arrest decreed by the Court on account of a debt of R$ 350 thousand in child support, Cynthia Benini, the actor’s ex-wife who is directly involved in the process, made a reflection.

The two are parents of Valentina, now 18 years old, and, even without mentioning the name of her ex-husband, Cynthia wrote something that many people understood as “indirect”.

“There’s nothing better than putting your head on the pillow and being able to thank God for being loyal to moral and ethical principles,” he wrote.

It is worth remembering that André Gonçalves and Cynthia Benini met in 2002, when they participated in SBT’s Casa dos Artistas. They stayed together until 2006.

The presenter, who ran newspapers at SBT from 2003 to 2015, is currently married to lawyer Ally Murade. They have been together since 2017.

André Gonçalves and Danielle Winits have been together since 2016.