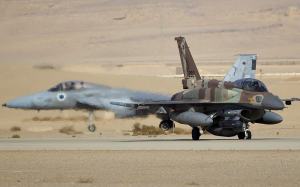 In the turquoise waters of the Red Sea, the naval forces of Israel, the Emirates and Bahrain simulated for the first time, a few days ago, joint security operations with a US warship.

This came after a war exercise at a desert air base north of the Israeli port city of Eilat last month in which fighter planes from Israel and seven other countries cut the skies.

These simulations are intended to send a strong warning to Iran, which has recently been conducting its own large-scale military exercises, and emphasize strategic alliances. But they come at a time when many in Israel are concerned that this small country may soon feel forced to go it alone to militarily attack Iran’s nuclear program.

The government has earmarked $1.5 billion to prepare the Israeli armed forces for a possible attack on Iranian nuclear facilities, and there are almost daily warnings from political and military leaders.

The BBC listened to the views of Iran’s leading observers and analysts on what could happen. “Israel has no interest in a war with Iran, but we will not allow Iran to acquire nuclear weapons,” an Israeli security official said.

“In light of the advancement of the Iranian nuclear program, we are preparing for all options and scenarios, including military capability.” The threat of use of military force comes amid negotiations between Iran and five world powers (plus the US indirectly) to reactivate the 2015 nuclear agreement — known as the Joint Global Action Plan (JCPOA) — planned to be resumed in the Austrian capital, Vienna, on 29 November.

The JCPOA has limited Iran’s nuclear activities and opened its facilities to increase inspections in exchange for the partial lifting of international sanctions. However, it was abandoned by then US President Donald Trump in 2018 with Israel’s approval.

Once the date for a new round of negotiations was set, Iran declared that it had produced 25 kg of enriched uranium to 60% (degree of purity) — just below the level that would be needed for a nuclear bomb — and more than 210 kg of enriched to 20%.

While Tehran continues to insist its intentions are peaceful, even Iranian experts have pointed out that such quantities of highly enriched uranium were previously held only by nuclear-armed states.

“The Iranians are closer to creating fissile material for nuclear weapons today than in the past,” the Israeli security official said. “This fact has significant security implications for the State of Israel.” The Israeli defense agency estimates that if Iran decides to do so, it can accumulate enough enriched uranium for a nuclear weapon within a month.

The Basics of Iran’s Nuclear Crisis

– The world powers do not trust Iran: some countries believe that Iran wants nuclear energy because it wants to build a nuclear bomb – he denies.

– So, an agreement was reached: in 2015, Iran and six other countries reached a major agreement. Iran would halt some nuclear activities in exchange for ending harsh penalties, or sanctions, that harm its economy.

– What’s the problem now? Iran resumed nuclear activity that had been banned after former US President Donald Trump withdrew from the deal and re-imposed sanctions on the country.

While current US President Joe Biden wants to reopen the deal, both sides say the other must take the first step.

Fabrication of such a weapon would also require the construction of a warhead that could be mounted on a ballistic missile. The timeframe for this is more difficult to calculate, but some experts say it could take 18 to 24 months.

Israel, which supposedly possesses its own nuclear weapons but maintains an official policy of deliberate ambiguity, sees nuclear Iran as an existential threat; Iran does not recognize the state of Israel and its authorities often defend the belief that it will eventually cease to exist.

While the United States and the Persian Gulf countries, with which Israel has growing ties, are also deeply opposed to Iran’s having nuclear weapons, it is unclear to what extent their own interests would prevent them from helping in any confrontation military.

Former Israeli National Security Adviser Yaakov Amidror, who is now a senior fellow at the Jerusalem Institute of Strategy and Security, first warned of the dangers of Iran’s nuclear ambitions in the early 1990s when he was working in military intelligence. He has a grim assessment of recent events.

“Israel cannot live with a situation where the Iranians are getting closer and closer to the bomb, and soon it will have to make a decision on how to stop it,” he says. “I don’t see any other way than to bomb, because I don’t see the Iranians going back on their dream of having a nuclear umbrella under which they can be even more aggressive than they are today

.”Israel has acted alone twice to destroy its enemies’ nuclear reactors — in Iraq, in 1981, and in Syria, in 2007 — with little retaliation. But many analysts question whether the country can effectively mount a complex operation to prevent Iran’s much more advanced nuclear program, which involves multiple sites with some underground facilities, and what a price it would have to pay.

“Everyone in Israel understands that [um ataque] it can lead to a very complicated war,” admits Amidror. Iran has promised “a shocking response” to any such attack. It is assumed that the country would use its own forces, coordinated with those of its well-armed allies scattered throughout the region: o Hezbollah, Lebanon, which has tens of thousands of rockets, Shiite militias in Syria and Iraq, the Houthi rebel movement in Yemen, and Islamic jihadist militants in the Gaza Strip.

Despite the grave risks, some advocates of a more aggressive policy in Israel reckon an attack could be worth it, even if it only delays Iran’s nuclear plans by a few years. But the official preference is still to promote peaceful, negotiated solutions.

“I hope the diplomatic channel succeeds,” said Sima Shine, former head of research at the Mossad intelligence agency, “but I don’t think it has much of a chance right now.” The government of US President Joe Biden has proposed to Iran a direct return to “mutual compliance” with the JCPOA, but the Israeli government is opposed to this.

The deal lifts many restrictions on Iran’s nuclear program as early as 2025 and does not limit Iran’s ballistic missile development or restrict its support for militant groups in the region. “My assessment of Iran’s position is that it doesn’t really want to resume,” says Shine, who now heads Iran’s program at Israel’s Institute for National Security Studies.

“What they would like to see, of course, is a reduction in sanctions, and they understand they have to pay something to get that. The question is what is Iran’s calculation — how deeply does its economy need relief?”

Her fear is that the nuclear talks may just be a way to buy time as the country allows its increasingly advanced centrifuges to keep spinning, building up a stash of enriched uranium.

Another veteran Iran expert, Alex Vatanka of the Middle East Institute in Washington, emphasizes Tehran’s deep ideological commitment to its nuclear program. But despite his distrust of the Europeans and the US, he believes Iran wants to return to the JCPOA to ease internal economic pressures; he sees his recent actions and demands as “strengthening his control.”

Vatanka theorizes that Iran does not necessarily want nuclear weapons. “It’s an option they would clearly like to have, but it’s not about armaments,” he reckons, suggesting Iran could remain on the nuclear threshold. “It’s about Iran being a crucial nuclear state and making it clear to the Americans that regime change is not going to happen.”

Israel’s threats of an attack do not convince him. He suggests that their clandestine efforts could be more effective in containing Iran’s nuclear advance. “They have proven they are capable of doing this,” comments Vatanka. “Iran is clearly fully infiltrated at a high level. There is definitely a flow of information they have.”

A decade ago, there were reports of a coordinated US-Israeli attack involving the use of the Stuxnet computer virus to disrupt Iran’s nuclear program. More recently, Iran blamed Israel for the dramatic assassination of its top nuclear scientist, Mohsen Fakhrizadeh, who was gunned down near Tehran with a remote-controlled, artificial intelligence-assisted machine gun and explosions that damaged its nuclear facilities.

As part of what it calls the “war between the wars”, Israel has also carried out hundreds of military strikes to reduce Iranian entrenchment in neighboring Syria and the delivery of precision-guided munitions to Hezbollah.

While there is much disagreement among experts about what will happen next, there is a consensus that the next negotiations on Iran’s nuclear plans will come at a critical time and that the risks to this volatile region could not be greater.

If Iran develops its own nuclear arsenal, other powers — Saudi Arabia, Turkey and Egypt — are likely to do the same. Washington has said it wants to end “eternal wars” in the Middle East. But it has also warned that it will seek “other options” where Iran is concerned, and has been seen exercising its military strength.

In a symbolic move, at the end of the recent Israeli air exercise, a US warplane capable of carrying a bomb that could be used to target underground nuclear facilities was escorted through Israeli airspace by two Israeli fighter jets.

The paradox — as strategists are keen to make clear — is that serious preparations for military action against Iran may be the best way to prevent that from happening. 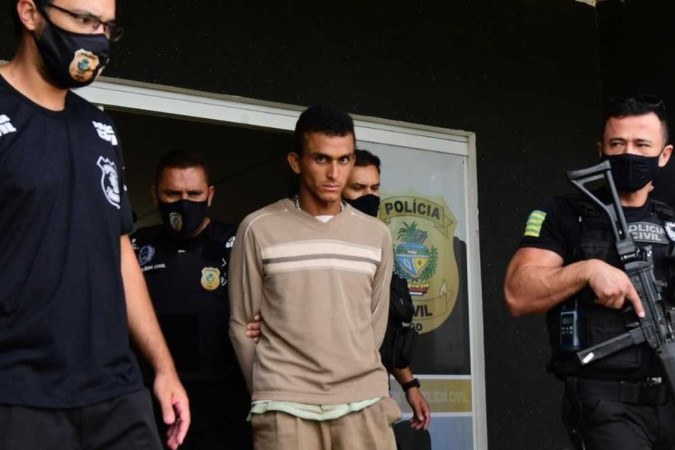 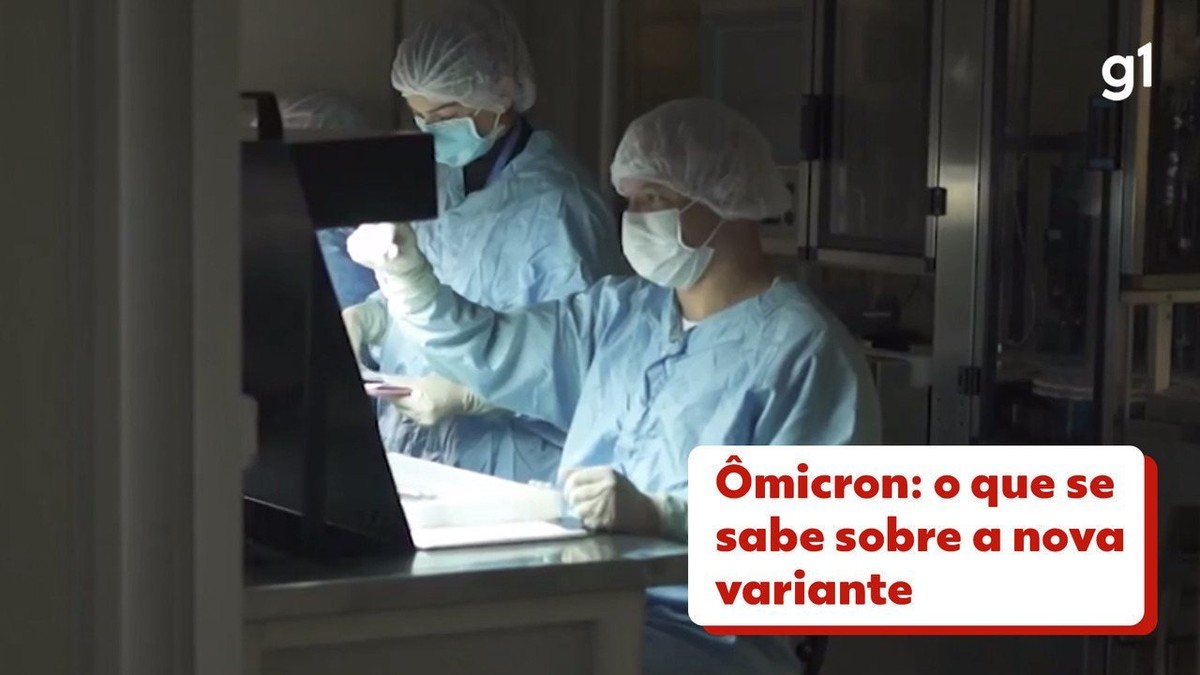 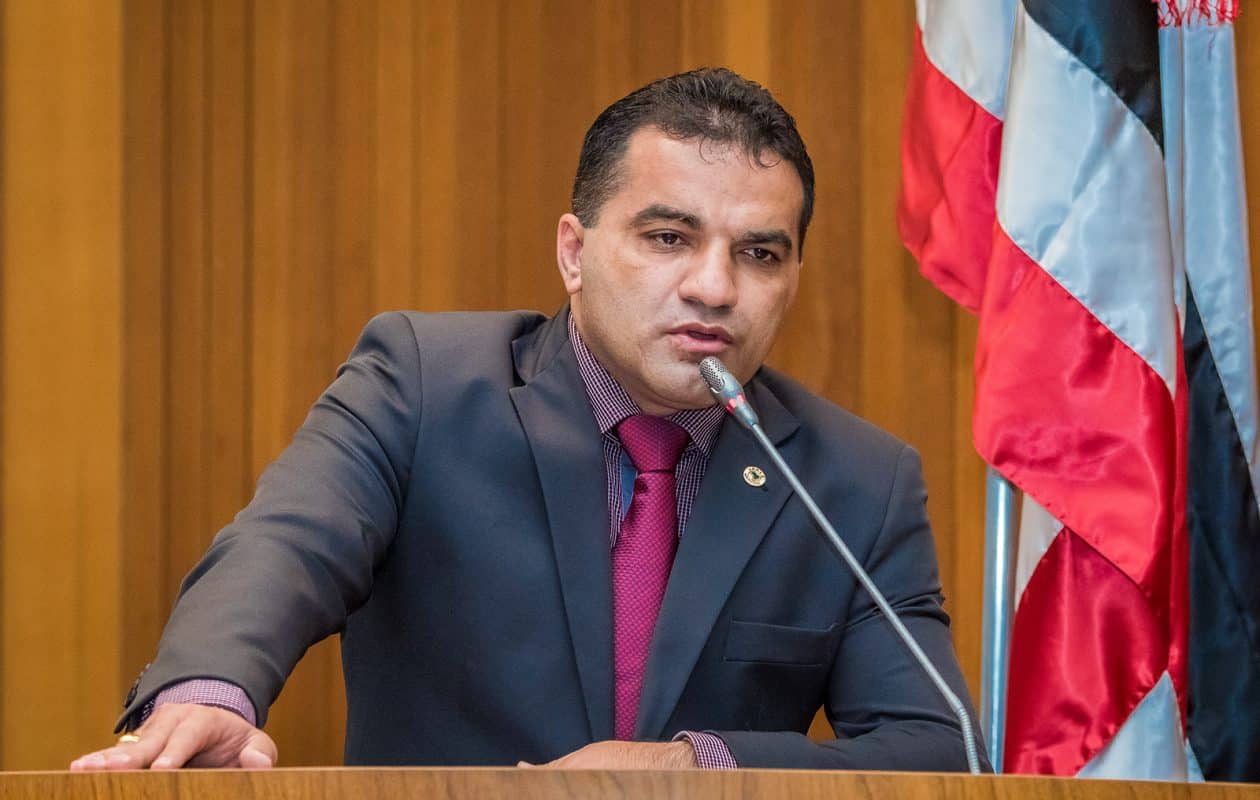