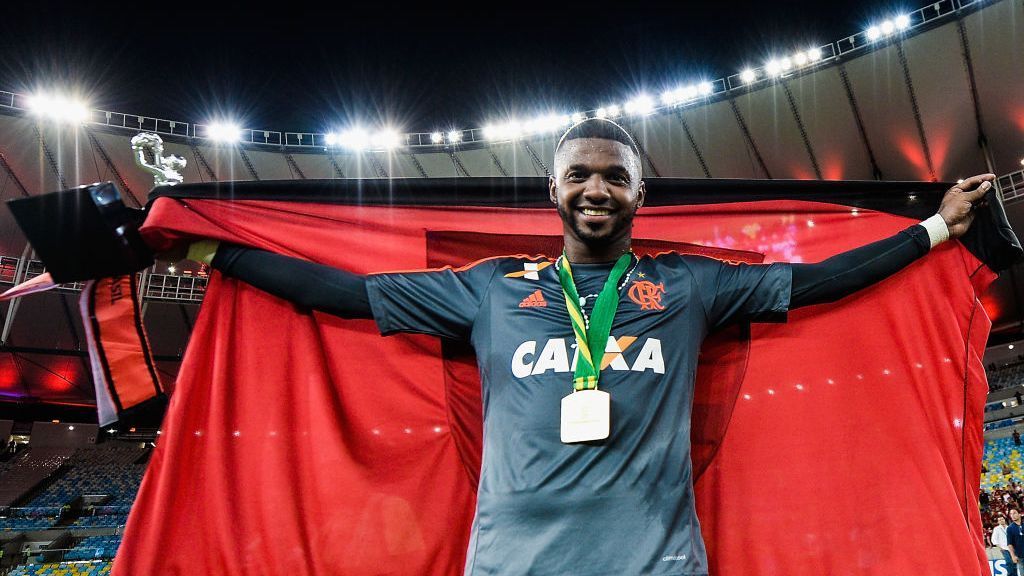 The 37-year-old goalkeeper Felipe, with remarkable spells in Corinthians and Flamengo, will play for Taubaté in the 2022 season.

The club that disputes the second division of Paulista made the announcement on its website this Wednesday.

Felipe made history at Corinthians with the titles of Série B, Paulistão and Copa do Brasil between 2008 and 2009, he went to Europe and then returned to Brazil playing for Flamengo between 2010 and 2015.

At the Rio de Janeiro club, he won two State Championships and the 2013 Brazil Cup.

See the club’s announcement below:

Taubaté settled the procedures for the hiring of goalkeeper Felipe, who arrives at Joaquinzão to fight for access to the elite of São Paulo football.

With a résumé full of big clubs, Felipe gained notoriety at Corinthians, where he was champion of Série B of the Campeonato Brasileiro and Copa do Brasil, and also at Flamengo, where he also won the Copa do Brasil. In all, there were eight seasons and more than 350 matches wearing the jerseys of the two teams with the biggest fans in the country, acting alongside stars like Ronaldo Fenômeno and Ronaldinho Gaúcho.

Felipe also played for teams like Vitória, Bragantino and Figueirense, as well as a trip to Europe in Portugal and Hungary and calls for the Brazilian national team at the base. In recent seasons, he played in the C Series of the Brazilian Championship for Botafogo, adding more than 50 matches as a starter for the team from Paraíba in the last two years.

The experienced archer is one of the reinforcements confirmed by Donkey da Central for 2022, in the dispute of the Serie A2 of the Campeonato Paulista. The pre-season for the competition starts in the next few days.