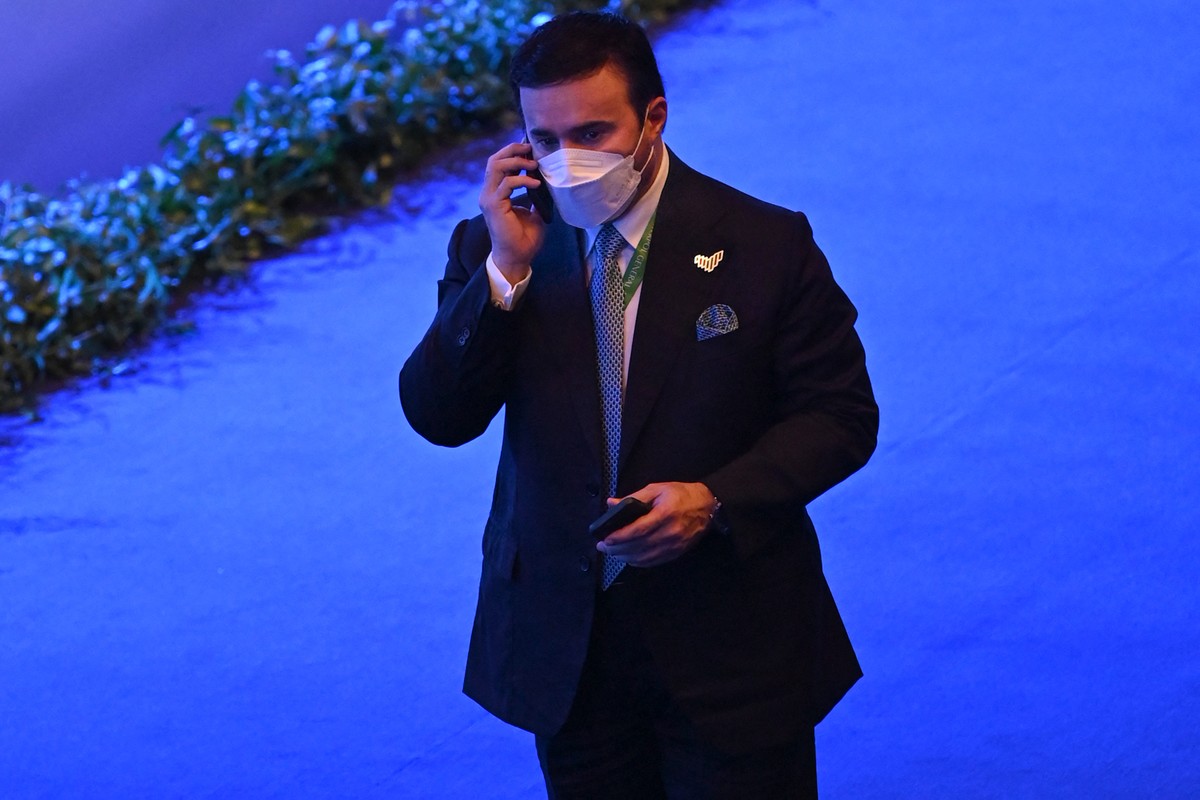 General Ahmed Nasser Al Raisi, inspector general at the Ministry of the Interior of the United Arab Emirates and target of allegations of torture in France and Turkey, was elected on Thursday (25) in Istanbul, president of Interpol (International Criminal Police Organization) .

Interpol’s statute grants the president a mostly honorary role, and the organization’s real commander is the general secretary — Jürgen Stock was re-elected in 2019 to the post, for a second five-year term.

The president of Interpol has a four-year term and holds a part-time, unpaid position from his country of origin.

Despite the fact that the position of president is protocol, several analysts have expressed concern about the arrival of Al Raisi as president of the organization. Human rights organizations and European lawmakers believe his election will affect Interpol.

Several charges of torture have been brought against Al Raisi in recent months in France, where Interpol is based, and in Turkey, the country hosting the organization’s general assembly this year.