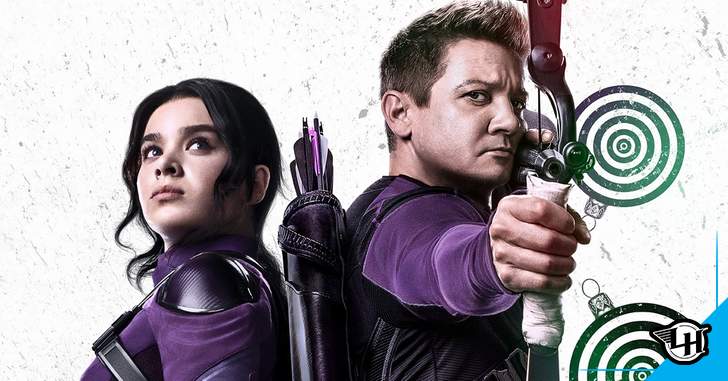 Archer hawk finally arrived at Disney+, with the first two episodes of the newest MCU production being released today (24). In celebration, the actress Hailee Steinfeld, who plays the protagonist Kate Bishop, shared a behind-the-scenes image of the production, with a message that speaks of his excitement for the role.

The image, shared on the Instagram of the actress, shows Steinfeld backstage, dressed in her character’s characteristic purple. According to the caption, the photo was taken on the first day of shooting. You can check the image here:

In the caption, Steinfeld wrote:

“EPISODES 1 & 2 OF GAVIÃO ARQUIRO ARE NOW AVAILABLE ON DISNEY+!!!

[Foto] taken on the first day of shooting following a spurt of exaggerated excitement, similar to what’s going on as I type this…

To MCU fans, I am so grateful to be a part of your world as Kate Bishop and I can’t wait for you to see how it all unfolds.”

The series takes place two years after the events of Avengers: Endgame, and put Clint Barton face to face with Kate Bishop after she appeared on the news wearing Ronin’s costume, identity assumed by him after Thanos’s finger snap. So the two end up having to work together to fight the Warm Mafia, all while the veteran hero struggles to get home in time to spend Christmas with his family.

Have you watched the first episodes of the series? Then also see our list of easter-eggs and references in the first two episodes: