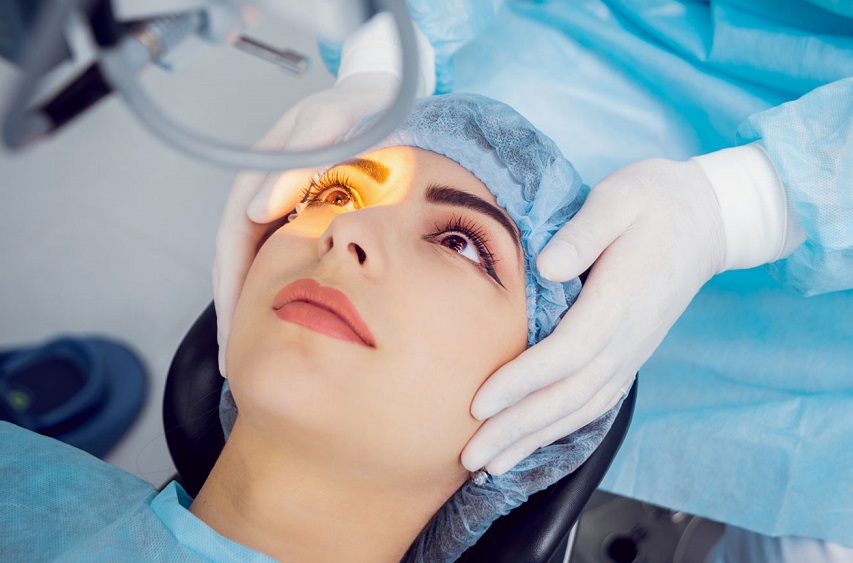 After a period of significant drop in the volume of consultations, exams and ophthalmological procedures in the Unified Health System (SUS) as a result of the impact of the Covid-19 pandemic, normality gradually returns to the sector. An important example of this movement was appointed by the Brazilian Council of Ophthalmology (CBO), from data extracted from the DATASUS, information technology department of the Ministry of Health. According to the figures analyzed by the institution, with the support of 360° CI consultancy, in the country, there was a 46% growth in the productivity of exams for diagnosing diabetic retinopathy in 2021 in relation to 2020.

In the CBO’s assessment, this gradual resumption in SUS productivity demonstrates the positive effect of the drop in morbidity and mortality indicators due to Covid-19 and the increase in vaccination coverage against this disease. “The population feels more and more secure. With that, the fear of going to a health service for fear of being contaminated with the coronavirus is no longer a major problem”, emphasizes the President of the Council, José Beniz Neto.

In addition to changing the behavior of the population, the CBO points out the adjustment in assistance flows as another important factor for increasing productivity. According to the vice president of the Council, Cristiano Caixeta Umbelino, the schedules for exams and consultations in hospitals and other SUS services started to be resized, with the expansion of access.

The decision is also related to the epidemiological profile of Covid-19, which has allowed it to offer a greater number of services in the units and unlock the contingency of units that, before, were exclusively or partially dedicated to the reception of patients contaminated by the coronavirus.

However, despite the positive movement, the performance of the SUS has not yet reached the pre-pandemic level. In analyzing the indicators of the SUS Outpatient Information System, the Brazilian Council of Ophthalmology identified that the numbers of care provided to patients diagnosed or suspected of having diabetic retinopathy in 2021 are still 5% below that recorded in 2019.

Concerned with the repressed demand and in collaborating with the process of resuming care, the CBO decided to encourage joint efforts to provide care for diabetic retinopathy across the country. This is an ocular complication that occurs when excess glucose in the Blood damages the blood vessels inside the retina. Without diagnosis and treatment, it evolves rapidly and can lead to partial or complete loss of vision.

The public health problem involving this disease made, led by the CBO, ophthalmologists and partner entities, throughout November to start promoting numerous actions in different states. In each initiative, patients suspected of having the disease are evaluated by specialists, undergo tests and are referred for necessary care.

“The defense of the eye health of the population is a commitment of the CBO. Since 2014, we have been carrying out collective health actions, aiming at the early prevention, diagnosis and treatment of cases of diabetic retinopathy. However, in 2020, we were forced to suspend our work due to restrictions imposed by the pandemic. This year we realized that it was time to resume our activities, which should help put the care against RD back on track”, explains Pedro Carricondo, coordinator of the 24-hour diabetes project, which the CBO launched.

The unpublished report of the CBO evaluated the records of four types of exams for the diagnosis of diabetic retinopathy available in the SUS: fundus biomicroscopy, retinal mapping, binocular color retinography and binocular fluorescent retinography. The details of the numbers show that all these procedures registered an increase in the number of production this year compared to 2020. The percentages ranged from 40% to 55%.

In 2019, from January to September, an average of about 650.5 thousand tests of these four types were performed each month. The following year, when the pandemic was declared, this total dropped to 423.3 thousand monthly. In 2021, with the beginning of the return to normality in care activities, the average rose to 618.8 thousand procedures, a number even lower than two years ago.

“The routine of prevention, diagnosis and treatment was severely affected by the pandemic. The population’s departure caused a delay in the report on the state of their eye health. Despite the encouraging indices that we registered today, we have a long way to go to reach the ideal and minimize the medium and long-term impacts that Covid-19 caused in the view of Brazilians” evaluates the president of the CBO.

When evaluating the production of tests for diabetic retinopathy based on their geographic distribution, it is possible to see that the improvement in coverage occurred in the five regions, especially in the North (88%), Midwest (80%) and Northeast regions ( 50%). Then come the Southeast and South with an increase of 43% and 34%, respectively.

However, in the three most populous regions, the indicators remain below what was registered before the beginning of the pandemic. The deficit is -6% in the Southeast; – 7% in the South; and -17% in the Northeast. In absolute terms, this means that the three regions produced in 2021, a total of 464,163 thousand tests for diabetic retinopathy less than in 2019. Compared to 2020, the production from January to September of this year was lower by 1,452,824 procedures.

Data from federative units confirm the downward trend, despite the positive performance noted in some locations. In absolute values ​​of procedures, the greatest losses were observed in São Paulo, Rio Grande do Sul, Pernambuco, Bahia, Santa Catarina, Espírito Santo and Minas Gerais. Only these six states failed to perform 2,110,565 diagnostic tests for diabetic retinopathy in the periods analyzed in 2020 and 2021.

Overall, women represent the majority of patients who undergo diagnostic tests for retinopathy, as shown by the data analyzed by the CBO. From January to September, from 2019 to 2021, 6,334,491 tests were performed in the female population. Another 4,069,183 were applied to men. It is noteworthy that, on official bases, there are 4,830,842 procedures of the type where sex was not informed or required.