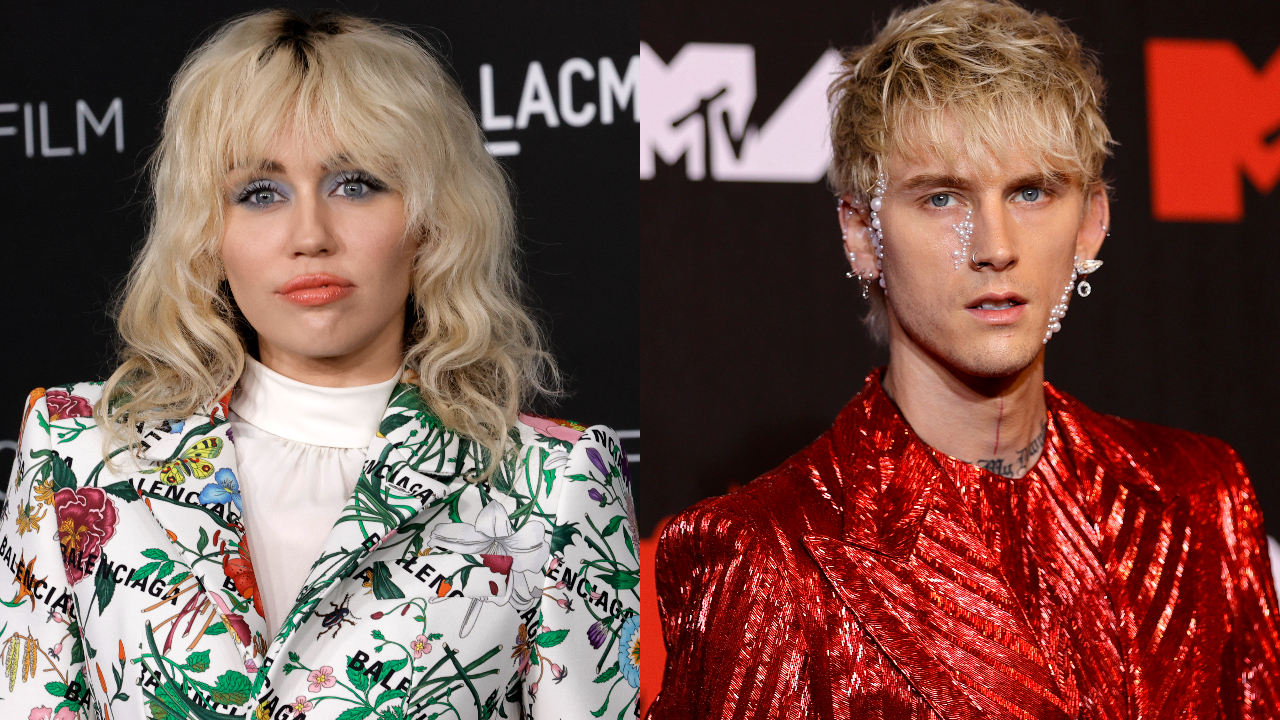 This Tuesday (23), the Recording Academy of the United States announced the 2022 Grammy nominees, among them Harry Styles, Olivia Rodrigo, Lil Nas X, Billie Eilish and many others! However, two artists who did not form part of the nominee group were Miley Cyrus and Machine Gun Kelly. After the “snubbing”, both decided to express their displeasure on social media.

Kelly was the first to speak on the subject. The rapper released “Tickets To My Downfall” in September 2020, became an icon of pop punk-rock and even went to number 1 on several Billboard charts with the album, which was produced by drummer Travis Barker.

Despite the great success, Kelly was not recognized by the Academy and used Twitter yesterday to complain about what happened. “What the fuck is wrong with the Grammy?”, he wrote. The publication reverberated in the artist’s fandom and among music fans in general. While some showed support for the rapper, others agreed with the Academy’s decision to ignore him.

wtf is wrong with the grammys

“You don’t need them to tell you how much you are loved, but we’ll do everything in our power to ensure you get a [Grammy]”, wrote a fan.

MGK, however, was not the only one to comment on the matter. Miley, even if in a veiled way, also commented on the situation on her Twitter. The singer released “Plastic Hearts” in November of last year and drew attention with the hits “Prisoner”, “Angels Like You” and “Midnight Sky”, in addition to the title track.

The diva, in turn, retweeted an article in the American Rolling Stone, which lists 30 artists who have never won a Grammy. Among the names mentioned are Diana Ross, Queen and Patti Smith. Cyrus then fired: “In good company”. Geez!