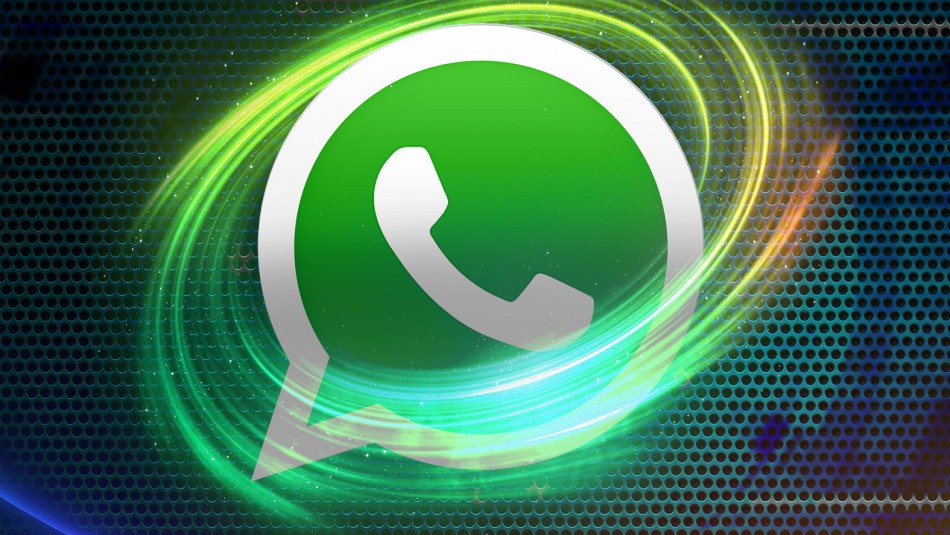 If that’s your case, you’ll find out now! New function on WhatsApp arrives that will be approved by those who talk a lot in the application.

It is a plus in the feature that allows users to speed up message playback. Did not understand? We’ll explain it to you.

This functionality is not yet available for all types of audio and Meta, Facebook’s media conglomerate, is preparing a significant change.

It’s about releasing the possibility of accelerating forwarded audios, as advanced first-hand by the specialized site WABetaInfo.

According to the WABetaInfo, began testing this feature on WhatsApp Beta. Anyone who talks a lot must approve as it will facilitate with very long messages.

As this functionality is still in its initial phase, it will only be released to all users after testing and possible corrections for bugs.

Therefore, there is no specific date for implementation. It is known, however, that most functions that appear in WhatsApp Beta are usually released later.

To be beta on Android, you need to search Google Play with the term “WhatsApp Beta”. On iOS, you have to have the app first Test Flight installed.

See images released by WABetaInfo of the new functionality in action: