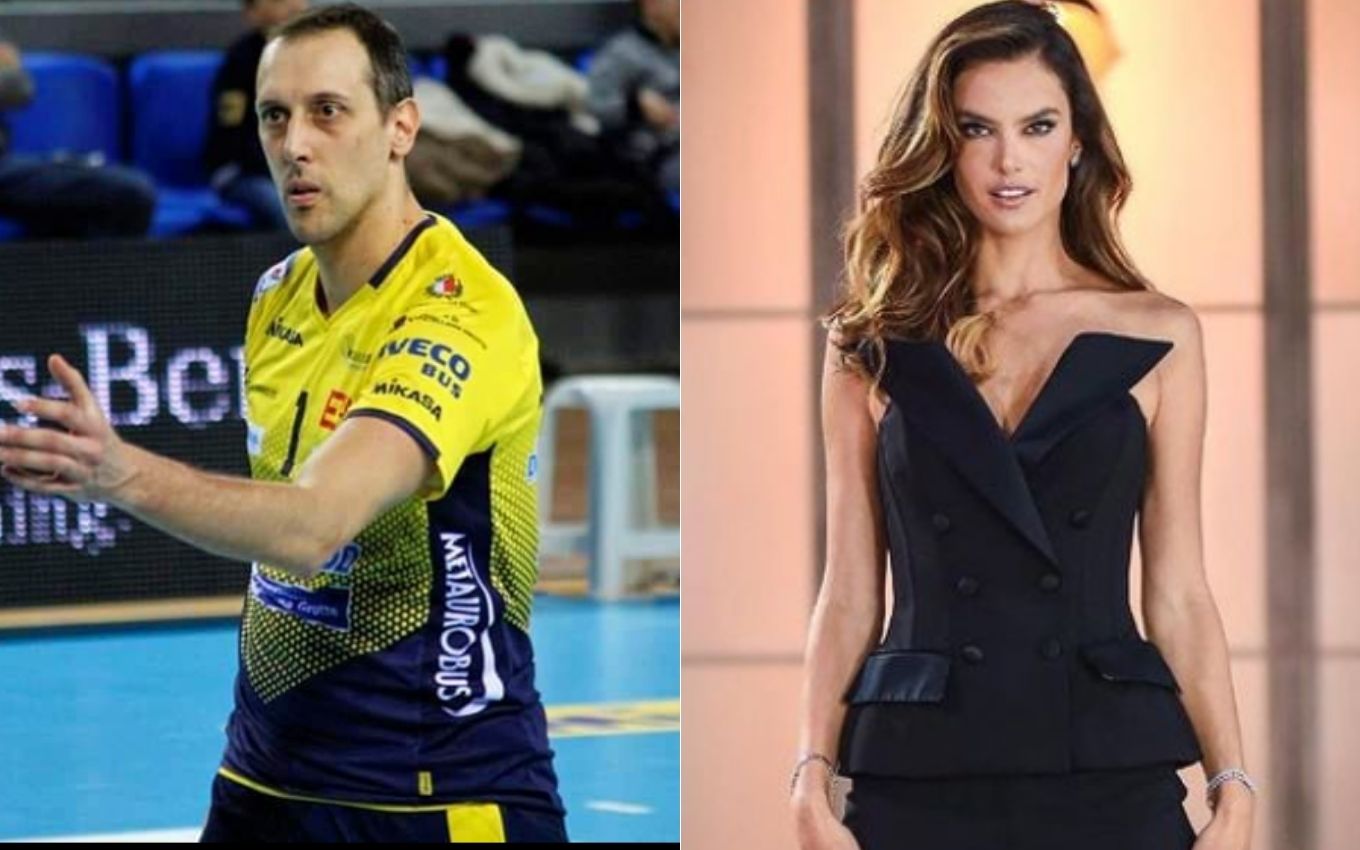 Italian volleyball player Roberto Cazzaniga lost millions in a coup after spending 15 years believing he was dating Brazilian model Alessandra Ambrosio. The athlete met a person from a distance who used photos of the top model and said her name was Maya. With the speech that she needed money to treat heart problems, the embezzler snatched around 700,000 euros (R$4.3 million) from the victim.

The case involving Cazzaniga was revealed in a report aired on the Italian channel Mediaset. At the request of the athlete’s family, journalists gathered evidence to show that the Italian was falling into a plan orchestrated by the scammer.

According to the report, family members began to worry about the fact that the player was having a relationship with a girlfriend from a distance and began to suspect the high amounts involved in his financial transactions.

According to the local website Il Fatto Quotidiano, Cazzaniga made loans to continue sending money to the fake Alessandra Ambrosio. “I have so many debts, it’s not easy to ‘wake up from a coma'”, said the player, moved.

The Italian press points out that a personal friend of the player helped the coup player to wrest high values ​​from Cazzaniga and his family. The report revealed that the forger is named Valeria and lives in Sardinia, an Italian island located on the west coast of the European country.

In contact with journalists, Valeria denied that she was the creator of the coup. After showing the report, Cazzaniga filed a complaint with the local police and the case will be officially investigated.