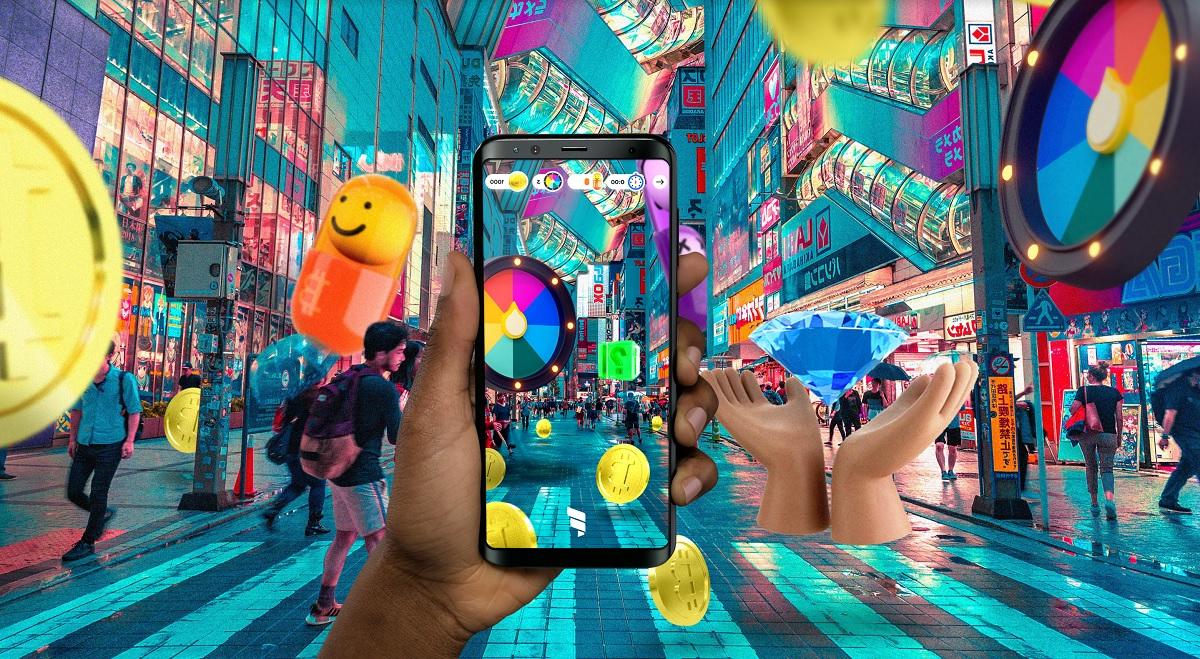 The metaverse concept has certainly started to attract attention after Facebook’s announcement that it will focus the company on this segment. Thus, several other companies are betting on this ecosystem, such as Niantic, who developed Pokémon Go and now announced a partnership for an augmented reality project involving Bitcoin.

Fold, a startup focused on developing Bitcoin cashback solutions for various platforms, announced a partnership with Niantic Labs, responsible for the development of the Pokémon Go phenomenon.

The idea is to develop an augmented reality system using the mapping technology developed by Niantic, but instead of capturing little monsters, players will be able to “capture bitcoins”.

“Today we are excited to announce our partnership with Niantic Labs to build the Bitcoin metaverse. Every 10 minutes a new block will appear around you, accumulate Bitcoins without ending up taking rekt.”

Today we’re excited to announce our partnership with @NianticLabs to build the bitcoin metaverse.

Every 10 minutes a new block will spawn around you; accumulate as much bitcoin as possible w/o getting rekt.

Experience rolls out this week.

The augmented reality platform, called Fold AR, is still in the testing phase and will only have full launch in 2022, but it already allows some users to start earning benefits in cryptocurrencies by exploring the real world using augmented reality.

Will ReevesFold’s CEO believes the app will provide a fun opportunity for many to earn their first bitcoin fractions and even fully engage with the cryptocurrency market.

“This is the easiest and most fun way to earn your first Bitcoin. Anyone who uses our app can receive Bitcoin and other rewards by exploring the world around them.

For us, it’s always important to make participating in the Bitcoin economy easy for everyone, regardless of education or technical knowledge.”

The idea is that users can capture different “blocks” that can offer rewards ranging from a few fractions of bitcoin to receiving chips for a roulette wheel that can give different prizes, including a whole Bitcoin, if you’re really lucky.

Partnering with Niantic, which has a great deal of technical knowledge for this type of game, is an excellent idea, as it could help Fold AR reach a large audience and help the Bitcoin ecosystem gain even more investors and supporters who might be interested. by the concept from the game, it’s really a great general adoption tool with lots of possibilities.