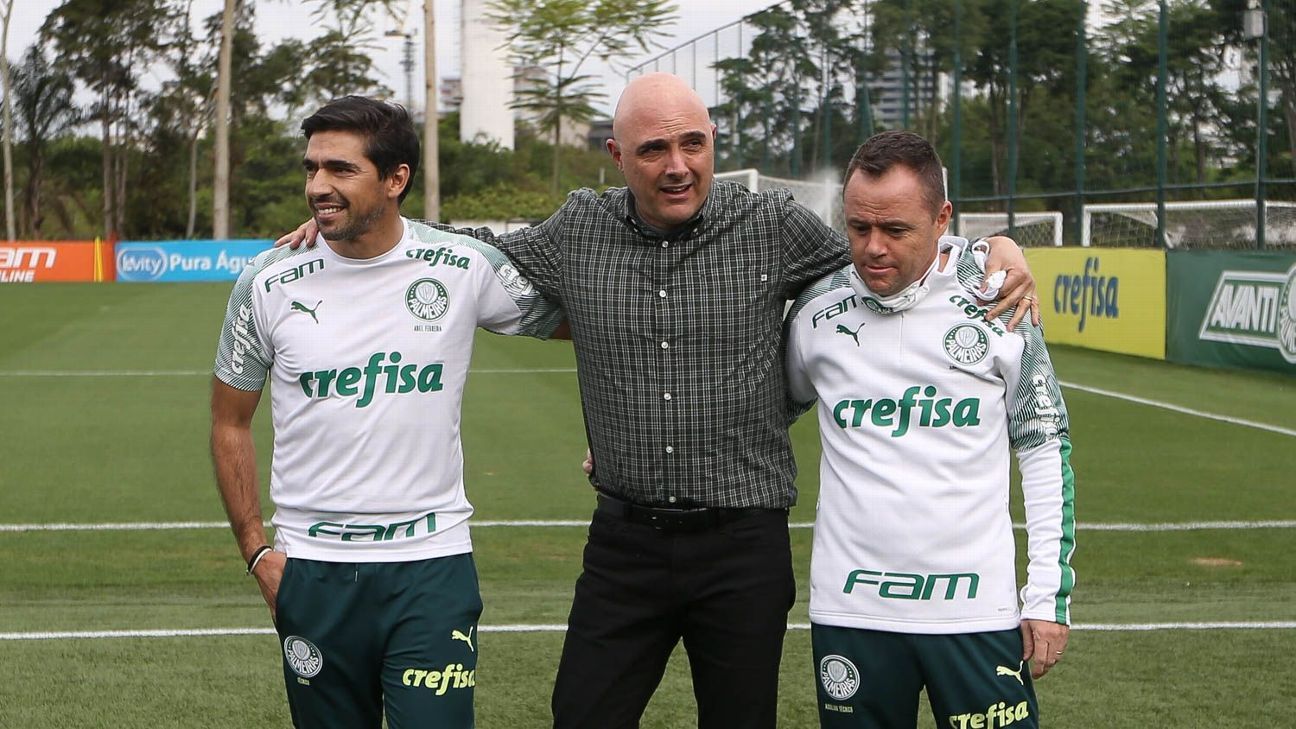 President of Palmeiras, Mauricio Galliote revealed some backstage of the hiring of coach Abel Ferreira

Abel Ferreira can win the bi-championship of the Libertadores Conmebol at the palm trees in less than a year. This Saturday (27), at 17:00 (GMT), the team alviverde will dispute the decision against the Flamengo, with transmission of FOX Sports and for ESPN on Star+.

One of those responsible for hiring the coach in 2020, president Mauricio Galiotte told behind the scenes of the arrival of the Portuguese, who was employed by PAOK, in Greece.

“We set up a work group, to look for a new coach. And there, we wanted to change the coach’s work profile. We came with young people from the base and we wanted someone modern, who would work with the base, we thought of names outside Brazil . The name of Abel came up. It was at the time my father died. These are tough, difficult situations, but that’s how things are,” he told Palmeiras TV.

After bringing experienced names with successful careers like Felipão, Mano Menezes and Vanderlei Luxemburgo, Palmeiras decided to bet on an unknown coach in Brazil.

“We arrived at Abel’s name always thinking of a profile. Our premise was: that he would see football in a different way. That he would also work with youth categories. We had two names, they invented others, which no one wanted to come. All lies, nonsense. I asked them to present a name that we were looking for and didn’t want to come. We came up with two names, because we were looking for a different profile from what we had experienced so far. And Abel fit in. Young, who sought challenges, wanted to grow, experience at the base. .. And I think the hiring was a hit, a goal for all the people from Palmeira,” he said.

Abel Ferreira won the Copa do Brasil and could become the first two-time champion coach followed by the Libertadores by Palmeiras.