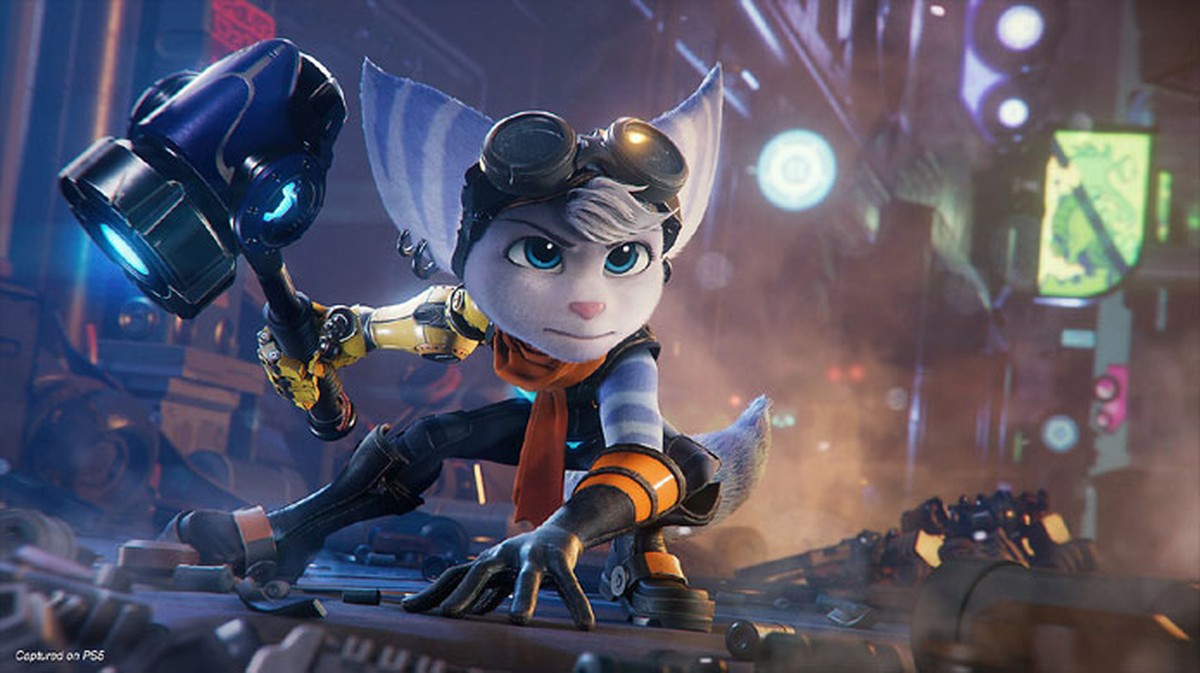 On PC, platforms such as Steam, Nuuvem and Epic Games Store have inviting discounts in the catalog. Titles such as Kena: Bridge of Spirits, Cyberpunk 2077 and the complete edition of Horizon Zero Dawn are among the highlights. In the following lines, the TechAll organized the best deals of the week for you to stay on top of promotions.

The PS Store brings games for every taste this season of offers. Among them, it is worth highlighting The Last of Us Part 2, Hades, Resident Evil Village and Red Dead Redemption 2, which have some of the lowest prices ever recorded. Those who intend to subscribe for 12 months of PlayStation Plus can also take advantage of a 33% discount, with the subscription costing R$133.20. See the following offers:

Ratchet & Clank Rift Apart is one of the contestants for Game of the Year at The Game Awards 2021 — Photo: Divulgação/Sony

Nintendo Switch owners know how Nintendo games rarely go on sale, but the maker is never left out of Black Friday offers. This year, some exclusives from the company like Astral Chain and New Super Mario Bros. U Deluxe, are available for attractive prices.

It is worth remembering that, in addition to purchasing the titles through the Nintendo store, it is also possible to purchase them through Nuuvem, which is the manufacturer’s official digital media reseller in Brazil. In addition to allowing interest-free installments in up to four installments, the store also has a cashback system to accumulate points and pay cheaper on future purchases.

Hyrule Warriors: Age of Calamity is an action game that serves as a prequel to The Legend of Zelda: Breath of the Wild — Photo: Reproduction/Nintendo

This week, it’s not just games that are on offer at Microsoft’s digital store. Those who want to try the Xbox Game Pass Ultimate can take the opportunity and pay as little as R$1 for the first month. Players interested in the service only on PC can pay R$5 for the first three months. As for games on sale, titles like Resident Evil Village, Mortal Kombat 11 Ultimate and the full edition of The Witcher 3: Wild Hunt are cheaper for a limited time.

Resident Evil Village was one of the big releases of 2021 and should receive more content soon — Photo: Divulgação/Capcom

Fortnite’s owner’s store promises discounts of up to 75%, including on games that are on sale for the first time. Among them are releases like Kena: Bridge of Spirits, Far Cry 6 and Crysis Remastered Trilogy. Check out the discounts below.

Valve’s platform brings promotions a little more timid, but it is worth remembering that the best discounts usually take place at the end of December. Among the games contemplated are Dead Cells, Life is Strange: True Colors and Outriders, which offer discounts of up to 67%.

Outriders is not a “game as a service” and brings a beginning, middle and end right from its launch — Photo: Disclosure/Square Enix

The Brazilian store Nuuvem started Black Week, which brings together more than two thousand games on sale from November 24th to December 3rd. It is still possible to use the coupon 20SAVE to secure 20% off selected titles from the catalogue.

Check out other texts on TechTudo