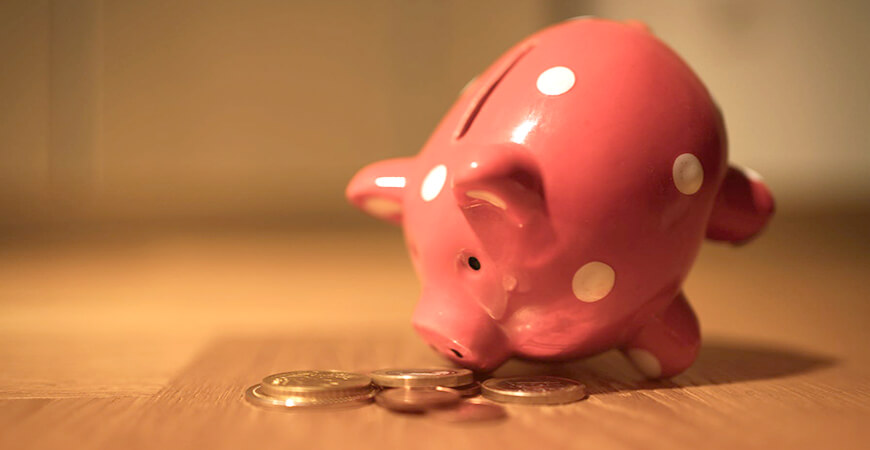 Since the migration from the PIS/Pasep to the FGTS, 10.6 million beneficiaries have not yet withdrawn quotas available for redemption. The data are from Caixa Econômica Federal, which also informed that the accumulated volume already totals R$ 23.4 billion.

It is important to remember that the PIS/Pasep money that is available is from the quotas, not from the allowance. These values ​​correspond to the quotas destined to workers who had a formal contract in the period 1971 to October 4, 1988.

The money was released by provisional measure 946/2020, which allows withdrawals until June 1, 2025.

Consultation and withdrawal from the back

Workers who did not withdraw from Pasep (at Banco do Brasil) or PIS (at Caixa) and the transfer of amounts has already been made to the Guarantee Fund, it is possible to withdraw through the FGTS application, where it is possible to check the balance from the FGTS account originated by the migration of the PIS/PASEP Fund.

The consultation can also be carried out on the FGTS website, internet banking or at Caixa branches. In this case, it is necessary to present a photo identification document.

The balance transferred to Caixa can be withdrawn by the account holder, regardless of age.

In cases of death of the holder of the PIS/Pasep shares, the balance of the account will be made available to their dependents, upon presentation of documents such as death certificate and certificate or declaration of dependents entitled to receive pension for death, court permit designating the beneficiaries of the withdrawal or public deed of inventory.

“In the absence of dependents entitled to pension due to the death of the deceased participant, a withdrawal authorization signed by all successors must be presented, declaring that there are no other dependents or known successors, and death certificate and original and copy of official identification document of each of the dependents or successors”, concludes the bank.

Regarding the next salary bonus calendar, Caixa states that, in accordance with a Codefat (Deliberative Council of the Worker’s Support Fund) resolution, the benefit payment amounts, which traditionally were released from July to June of the year next, will be paid from January to December of each fiscal year, based on information provided by employers in the previous year.