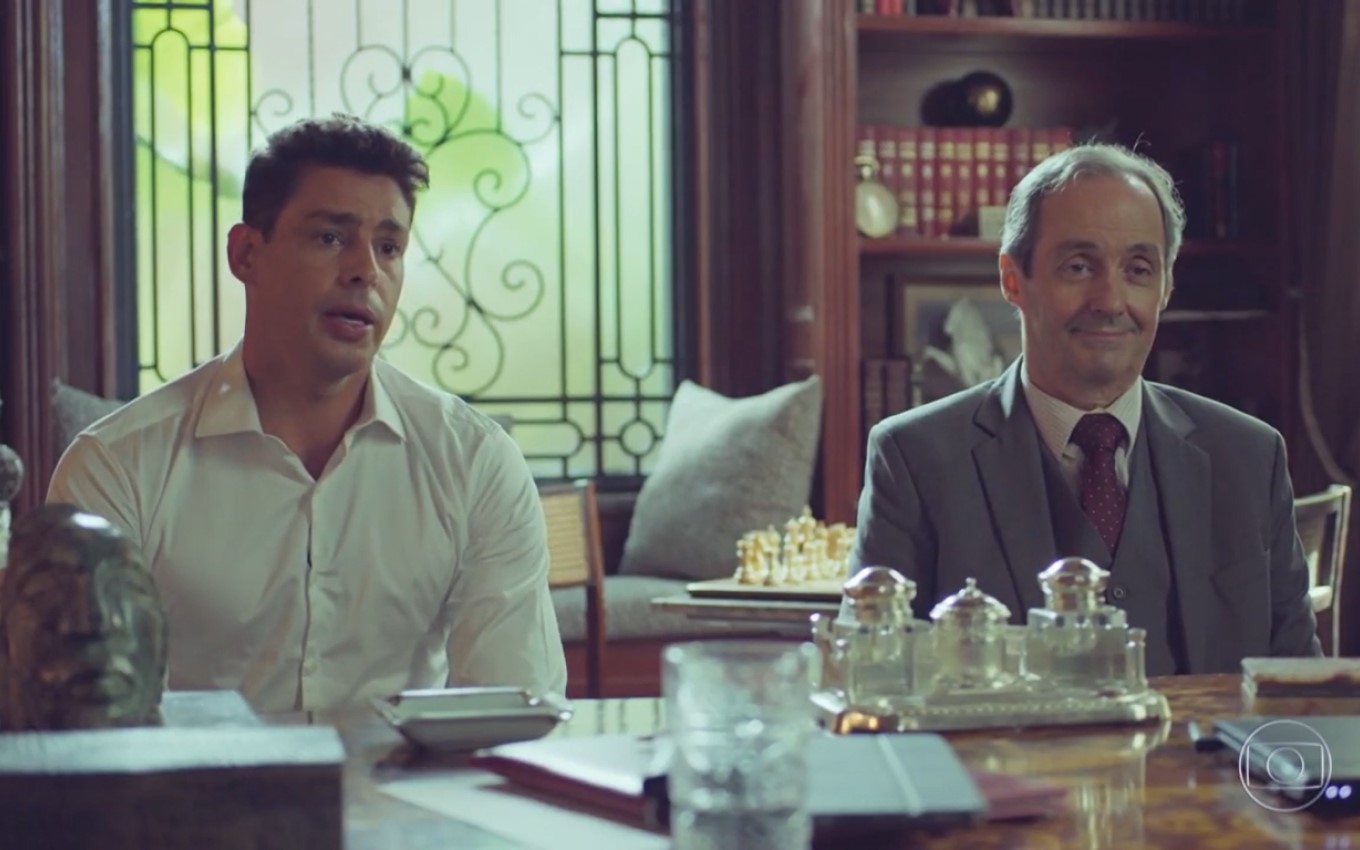 In A Place in the Sun, Christian (Cauã Reymond) will be investigated by Túlio (Daniel Dantas), who will discover that he has taken the place of his twin brother. However, the protagonist will also have a card up his sleeve and will claim to know about the affair between the businessman and Ruth (Pathy Dejesus). The two will sign a deal on Globo’s nine o’clock soap opera.

Rebeca’s husband (Andrea Beltrão) doesn’t like his brother-in-law from the start. He was always sure that he would be Santiago’s (José de Abreu) ​​successor at the Redentor supermarket chain, but he has already lost his job to the character of Cauã Reymond.

In the next chapters, Christian will be one step away from being unmasked. Túlio will discover his rival’s farce and threaten to tell Barbara (Alinne Moraes) and the tycoon, her father, everything.

The unexpected will happen when the antagonist played by Daniel Dantas realizes that he is not in control of the situation. Ravi’s friend (Juan Paiva) will reveal that he knows of the ambitious man’s romance with the engineer and will intimidate him.

Afraid of having their plans ruined, Christian and Túlio will give in and make a sort of deal. The deal between the anti-hero and the villain will put the fake Renato’s character in check.